You are here: Home > Research Methodology > Medical Approaches to Normality 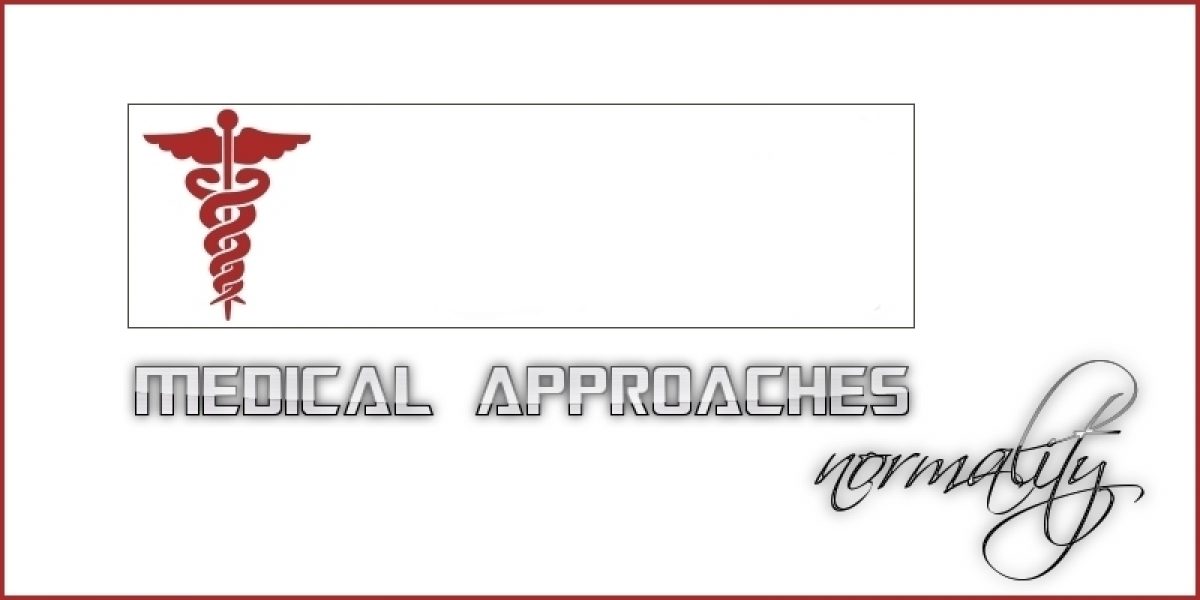 Medical approaches to normality stress the idea of uniformity of physical and psychological functioning across individuals.

How did you define ‘normal’ eyesight? (see Definitions of Normality) The ability to see clearly without eye glasses? It is unlikely that you wrote down short- or long-sightedness as an example of ‘normal’ eyesight, even though they are very common. However, they are not seen as ‘normal’ because having to wear glasses is perceived as a limitation or even a form of disability. This relates to one of several so-called ‘medical models’ of normality, which centre on the idea of uniformity of physical and psychological functioning across individuals.

These models are often reductionist, proposing that disease or physical disorder of some kind can explain ‘abnormality’, although such explanations frequently acknowledge social and external factors that may trigger the physical ‘cause’ of a problem. Psychological conditions like depression can be viewed using medical approaches as the result of ‘abnormal’ functioning of the brain systems that govern mood and arousal. As a result, medical models often provide the rationale for many drug treatments (e.g. anti-depressants) aimed at correcting the presumed biochemical imbalances to restore ‘normal’ functioning.

Problems with medical approaches to ‘normality’

Regardless of the above, these simple reductionist approaches have proved unsuccessful because:

The sheer complexity of the many interacting systems involved in human development and functioning means that even in physical disorders, realistic medical approaches are rarely simple or reductionist. In the same way that good medical models reflect complex interactions between different factors, so too should our models of psychology.