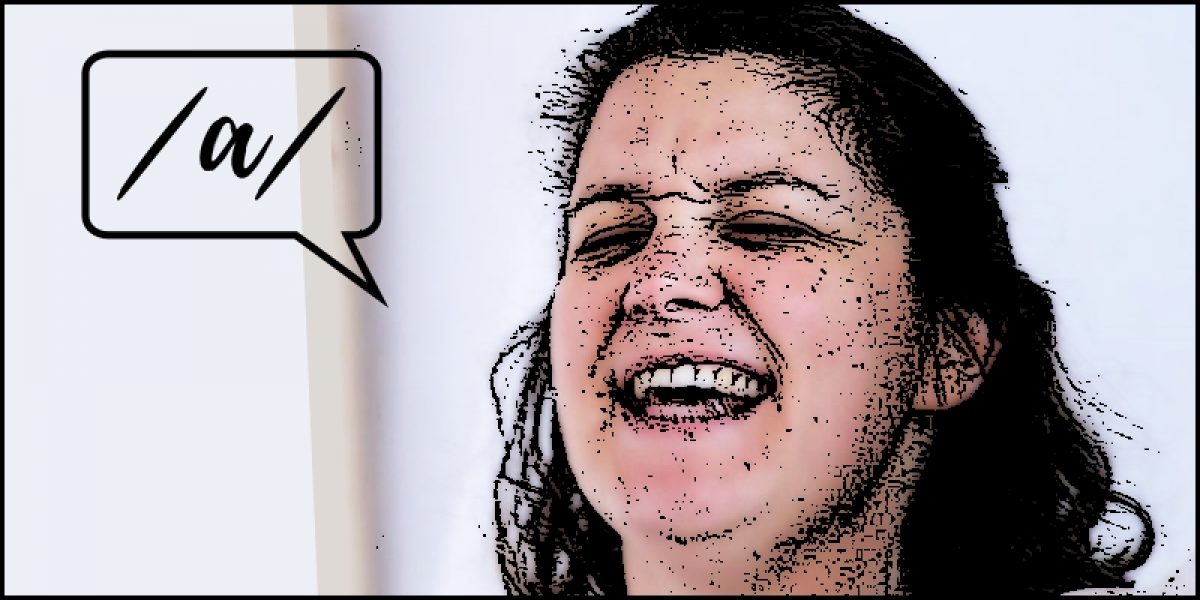 MPT as a measure of vocal function

In order to produce a good quality voice, a person must be able to bring their vocal folds (vocal cords) together easily along their entire length.  The gap between them (the glottis) needs to be closed with just the right amount of tension. Of course, during phonation of voiced speech sounds (see Phonetics for an explanation of voicing), the vocal folds vibrate extremely rapidly – about 100 times per second for adult males and around 200 times per second for adult females. The ability to close the glottis is also important in protecting the airway, preventing foreign objects falling into the larynx. A firm closure is also necessary to allow the person to cough strongly. The ability to close (adduct) the vocal folds efficiently and easily –  and to vibrate them strongly through rapid opening and closing cycles – is referred to as glottic efficiency.

A person who is unable to adequately adduct the vocal folds may experience poor voice quality, difficulty projecting the voice, and vocal fatigue as they have to increase the effort required for phonation. In severe cases, perhaps as a result of a vocal fold paralysis, the person may be at risk of choking and inhaling liquids/food (aspiration), as they may be unable to protect their airway. This reduced ability to adduct the vocal folds – and cycle through the rapid opening and closing of the glottic gap – is referred to as glottic insufficiency. As I have implied, there are varying degrees of glottic insufficiency.

MPT is the maximum time (in seconds) for which a person can sustain a vowel sound when produced on one deep breath at a relatively comfortable pitch and loudness. Like the S/Z Ratio, this is a quick and simple aerodynamic measure. Because it is non-invasive and requires no special equipment, other than a stopwatch, it can be readily used in a variety of settings. There is a long tradition of researchers using this measure and they have used variety of vowel sounds: the most common being ‘ah’, ‘ee’ and ‘oo’. Typically, the best of three attempts at sustaining a vowel is used as the person’s MPT.

How to calculate MPT

Typically, with no laryngeal pathology, adult males can sustain vowel sounds for between 25-35 seconds and adult females between 15-25 seconds. Nevertheless, MPT can differ markedly among people who are considered to have normally functioning vocal folds. In cases of vocal dysfunction/laryngeal pathology, however, the MPT is considerably reduced. Arguably, therefore, MPT is of most use when glottic efficiency is poor (an MPT of seven seconds or less).