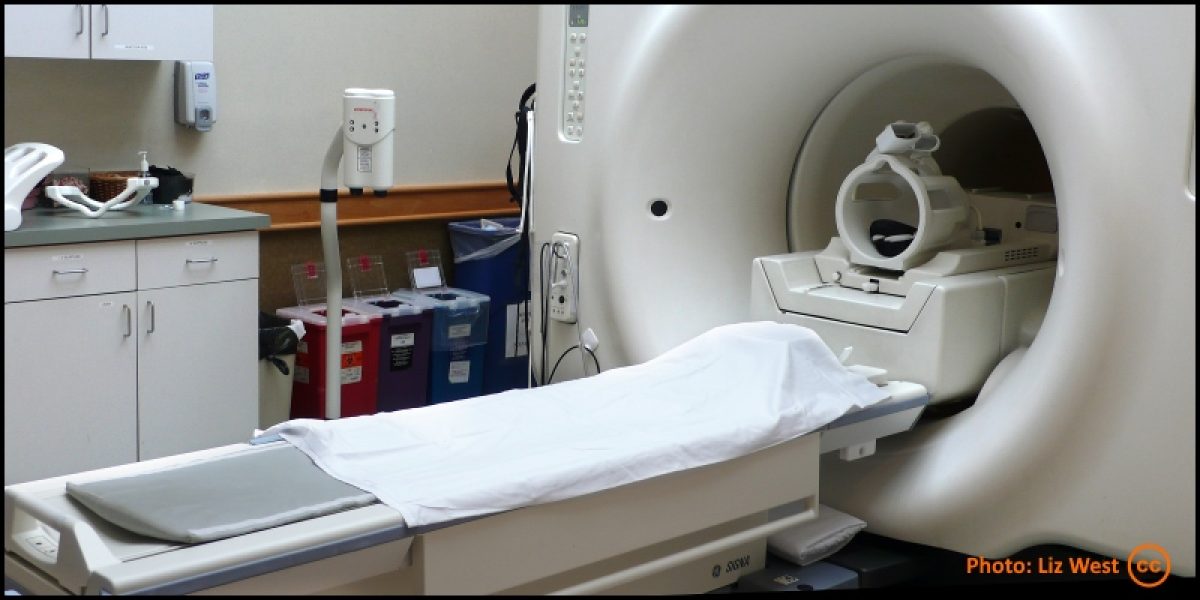 Magnetic resonance imaging (MRI) is one of the newest techniques available for imaging in hospitals. It is a so-called tomographic technique (i.e. it takes ‘slices’ through the body) based on the phenomenon of nuclear magnetic resonance (NMR). Technically it is a complex technique, but some understanding can be gained using qualitative arguments.

X-rays are not used in MRI scanning, but instead the patient is placed in a relatively strong magnetic field (around 30,000 times as strong as the Earth’s magnetic field). The nuclei of hydrogen atoms (protons) like many other nuclei have a special property called nuclear spin. This means that in some respects they behave like tiny bar magnets, and in a static magnetic field they have just two possible orientations; either aligned with, or against, the magnetic field (see Figures 1 and 8 below). More protons align with the magnetic field, as this requires less energy. So, within the patient the net magnetization within the tissues is aligned parallel to the applied magnetic field. 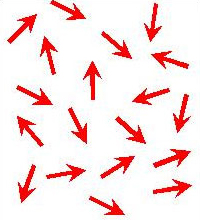 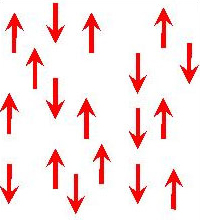 Figure 2. Protons in the presence of a magnetic field

Transitions away from this parallel state can be brought about by the application of a radiofrequency (rf) field, typically in the region of 20 to 100 MHz for many MRI scanners. The frequency required, which is referred to as the resonant or Larmor frequency, depends linearly on the strength of the static magnetic field. The rf field is applied in the form of a pulse of short (microseconds) duration. The signal detected by the scanner is the component of the net magnetization vector perpendicular to the applied magnetic field.

The signals are detected using specially designed and shaped radiofrequency coils (or antenna), for example for heads, knees, etc. The fact that these coils can be placed immediately adjacent to an area of interest makes an important contribution to the quality of the final image.

Once the net magnetization has been excited away from its position parallel with the magnetic field by the rf pulse, it moves or ‘relaxes’ back to its original state. The times taken for this relaxation are governed by T1 and T2 time constants. These T1 and T2 values vary for different types of tissue.

MR images are formed using a series of rf pulses in a carefully timed sequence. By varying the timings of these pulse sequences the final images can highlight the differences in T1 or T2. (It is also possible to set the timing within a pulse sequence so that the contrast is independent of both T1 and T2, and so depends on just proton density.) 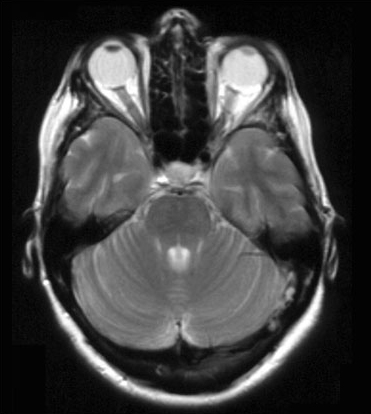 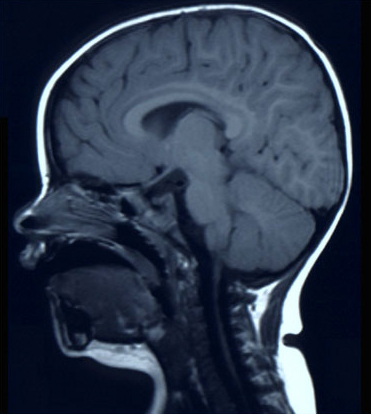 Advantages and disadvantages of MRI

The advantages of MRI are:

Together with radiography (use of X-rays) and videofluoroscopy, MRI scanning is a popular technique for making images of the vocal tract. It is a useful tool for the instrumental measurement of voice.

This article is adapted from ‘Imaging in medicine’. An OpenLearn (http://www.open.edu/openlearn/) chunk reworked by permission of The Open University copyright © 2016 – made available under the terms of the Creative Commons Licence v4.0 http://creativecommons.org/licenses/by-nc-sa/4.0/deed.en_GB. As such, it is also made available under the same licence agreement.

Effective Writing
How to Fail Your Written Assessments
Unpacking the Question