You are here: Home > Voice > Loudness 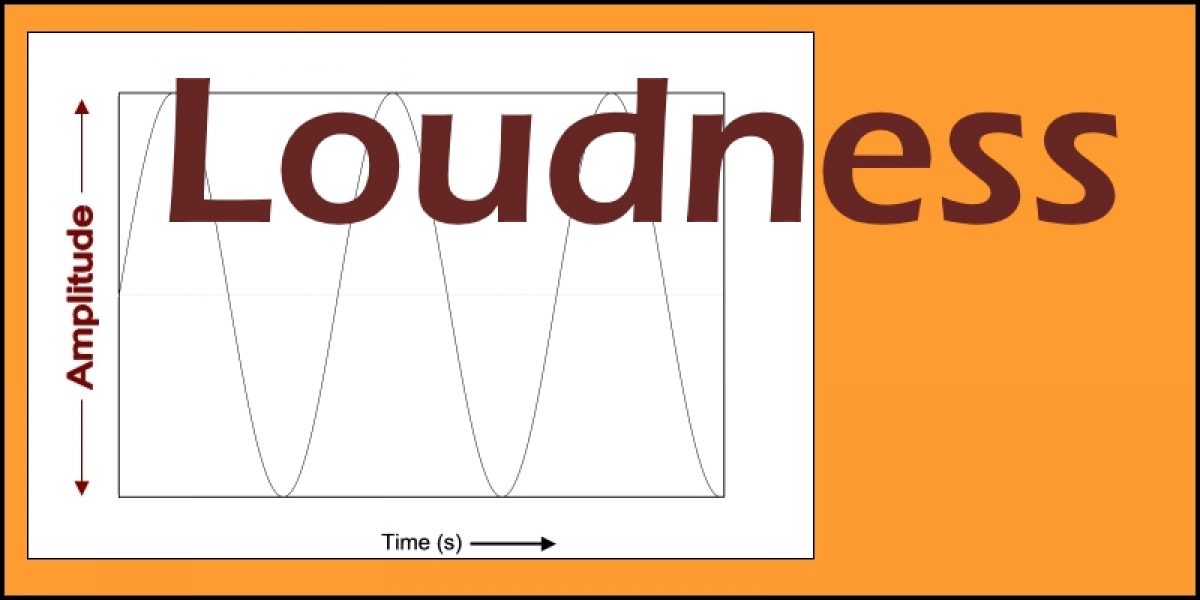 The frequency of vibration of the vocal folds is perceived as the pitch of the voice.

Now, intensity (often called the acoustic intensity) is perceived as the loudness of the sound, i.e.

[NB: In lay terminology, loudness is sometimes referred to as volume, but this is not a term we will use here.] 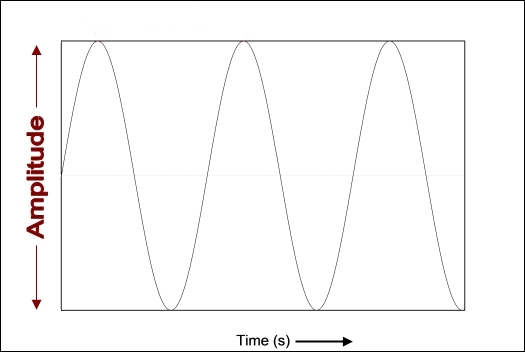 Intensity is controlled mainly by the force with which the air from the lungs is allowed to pass through the larynx. You will know yourself that in order to shout you need to take a large breath and expel it forcefully: it is not really possible to shout loudly with a minimal amount of air.

Now, it is important to understand that the pitch of the voice can remain constant whilst the loudness of that particular pitch can be varied. In other words, it is possible to keep the frequency of vibration the same but to increase the amplitude of the vibration by forcing more air through the larynx. This means that the resultant speech sound wave produces greater motion in the air molecules. These, therefore, strike the ear drum of the listener more forcefully and the sound is perceived to be louder.

Vocal loudness will typically vary according to:

The unit of measurement for loudness is the decibel (dB).

Depending on the vocal behavior, intensity levels can vary considerable from a whisper at around 10 dB to loud shouting which may reach up to 90 dB. Table 1 shows some typical values with environmental comparators.

Figure 2 shows an example of the pitch and intensity profiles of a male and female (both 47 years of age) recorded speaking the utterance Hello, how are you? From the text accompanying the graphs, we see that the male speaker (me) has a lower habitual pitch (Speaking Fundamental Frequency, SF0) than the female speaker (106 Hz and 202 Hz respectively). As the speakers were instructed to speak at a normal conversational level, it is perhaps not surprising to see that mean intensity is about the same for both (63 dB for the male speaker and 65 dB for the female speaker). This correlates well with the figure of 50-70 dB for a normal conversation in Table 1. 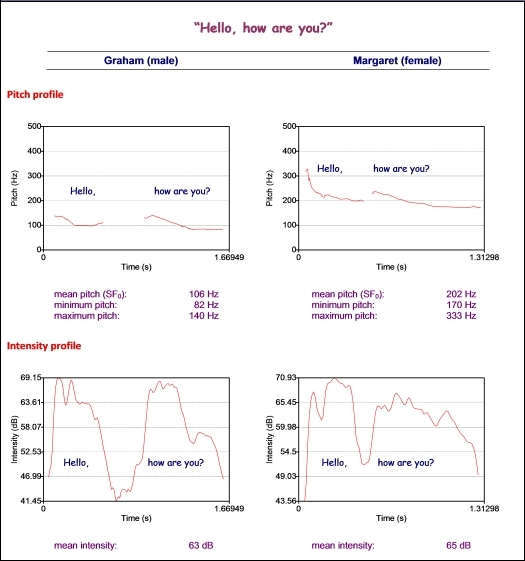 Figure 2. Pitch and Intensity Profiles for Male and Female Speakers.