You are here: Home > Conditions > Living with Autism 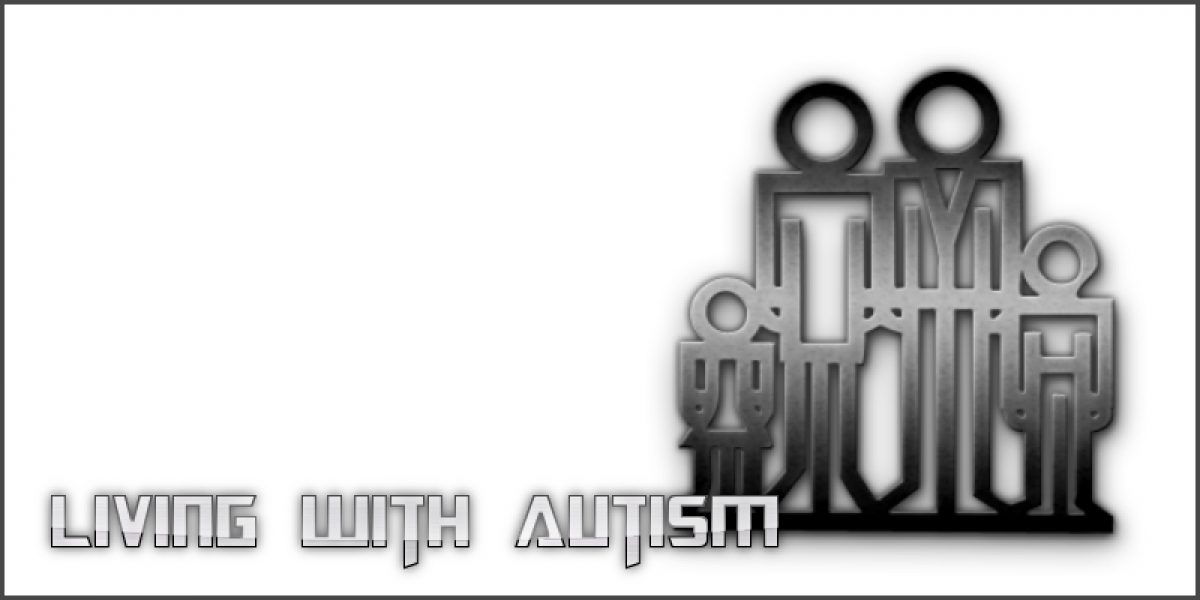 Personal experiences of living with autism

The extracts below are about children and adults with autism. If you know someone with autism, the descriptions may well be familiar. For those of you have not had such close contact, they are designed to give an initial insight into what it is like to have autism.

“Christopher was born a normal, healthy baby, or so we thought … Chris always preferred objects to people – his first smile was directed at the cat, always a firm favorite. The only time he really laughed was when tickled or thrown up into the air. At the time we didn’t think anything was wrong. After our daughter, who was hyperactive and only slept a few hours here and there, we welcomed this placid little soul who never demanded anything.

“At about 10 months of age a dramatic change came over our docile little boy. It was just as if somebody had turned on a switch. In the space of a week he crawled, walked and climbed – to the top of the wall units. He had absolutely no sense of danger and usually came down the quick way, headfirst … By the time Chris was eighteen months old the speech that he had had disappeared …

“My sister-in-law … was visiting and picked Chris up … She said ‘Do you know, I can’t get this baby to look me in the eyes.’ It was only at this point that we realized that Chris had never looked us straight in the eyes.”

“Alison was a happy, chubby, lively little girl, totally dependent on us for all her needs. Living in a world of her own, she took little notice of her surroundings, but was used to the routine we had formed. We noticed that she would constantly rock herself backwards and forwards, and seemed to get some sort of relief or comfort from this … We also bought her a little rocking chair which she really loved, and because she responded to music, the radio used to please her, and the record player was in constant use.”

“… to me it’s not the big misunderstandings, the ones you read about in books on autism, that has been most difficult. Like for example misinterpreting ‘Give me your hands’ and think they want you to chop them off.

“What has been very confusing and often hurtful are the more subtle ones, the ones that no-one ever could explain. Like when someone said ‘It’s getting better’ or ‘Of course you will get that job’, and I thought this meant they actually knew this.”

“I must mention that the boy loved to watch the different calendars of different rooms and then recall the numbers. He also compared them. He thus spent a lot of time, gazing at the numbers. He wanted to know what they meant. He found a kind of pattern in them. He wondered how the figures bent and straightened up, curled and sometimes broke!”

One reason for including parental accounts is that parents can often pinpoint a particular moment in their child’s infancy at which they started to have anxieties. Another is that, even as they grow older, most people with severe forms of autism appear to lack the capacity for self reflection and the communication skills necessary to describe their own experiences. Though a few researchers (e.g. Grayson, 1997, p. 231–42) believe that the communicative competence of people with profound autism is underestimated – communication disorders are generally considered to be key features of autism. The minority of individuals like Gunilla Gerland and Tito Mukhopadhyay, who can describe the condition in their own terms, have played an invaluable role in enhancing understanding in recent years.

Grayson, A. (1997) ‘Can the physical support given in facilitated communication interactions help to overcome problems associated with executive function?’, in Living and Learning with Autism: the Individual, The Family and the Professional Sunderland: Autism Research Unit.

Mukhopadhyay, T. (2000) Beyond the Silence: My Life, the World and Autism London: National Autistic Society.