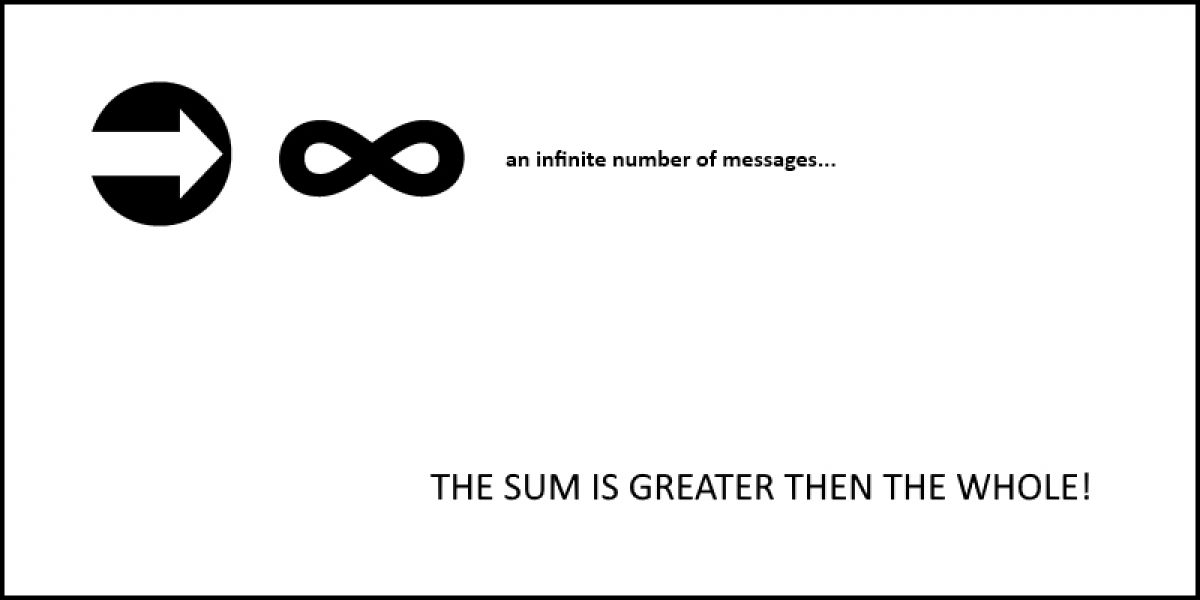 You might say that there is nothing that remarkable about processing a spoken utterance in order to understand it.

You listen out for the phonemes and, as they come in, you store them in short-term memory until you have enough to make a word. Then the word is passed on to the meaning centres of the brain, where its meaning is activated, and the phonemes making up the next word start coming through. You continue this process until the whole utterance/sentence is in. You use your knowledge of syntax to clear up any uncertainties about who did what to whom, and there you are: the meaning.

Well, this account severely underestimates the crucial complexity of linguistic processing in several ways. There are three areas of really difficult problems that the brain’s linguistic system solves effortlessly. These are the:

In sum, the complex language system used by humans allows us to generate an infinite number of messages. We do this by combining phonemes (speech sounds) into words. These words are then combined into larger units that we will call sentences. Phonological rules govern how the individual phonemes may be legitimately combined and syntactic rules regulate how the resulting words can be combined.

Phonemes can be divided into the vowels, which are made by vibration of the vocal folds, and consonants, which are abrupt sounds made by bringing two surfaces in the vocal tract together. Different phonemes have different acoustic shapes, but in connected speech these vary because of the influence of the speech sounds before and after (this is known as co-articulation). So, the hearer has to make a best guess using information from the context.

The meaning of a sentence is more complex than just the sum of the meanings of the words in the sentence. The hearer must also perform a syntactic analysis of the sentence to establish which meanings relate to which others, and to fill in elements that are ambiguous. The syntactic relationships within a sentence are not simply reflected by the order in which the words arrive, so the hearer has to keep the sentence in a working memory buffer whilst different interpretations are tried out in order to come up with one that is both grammatical and meaningful.