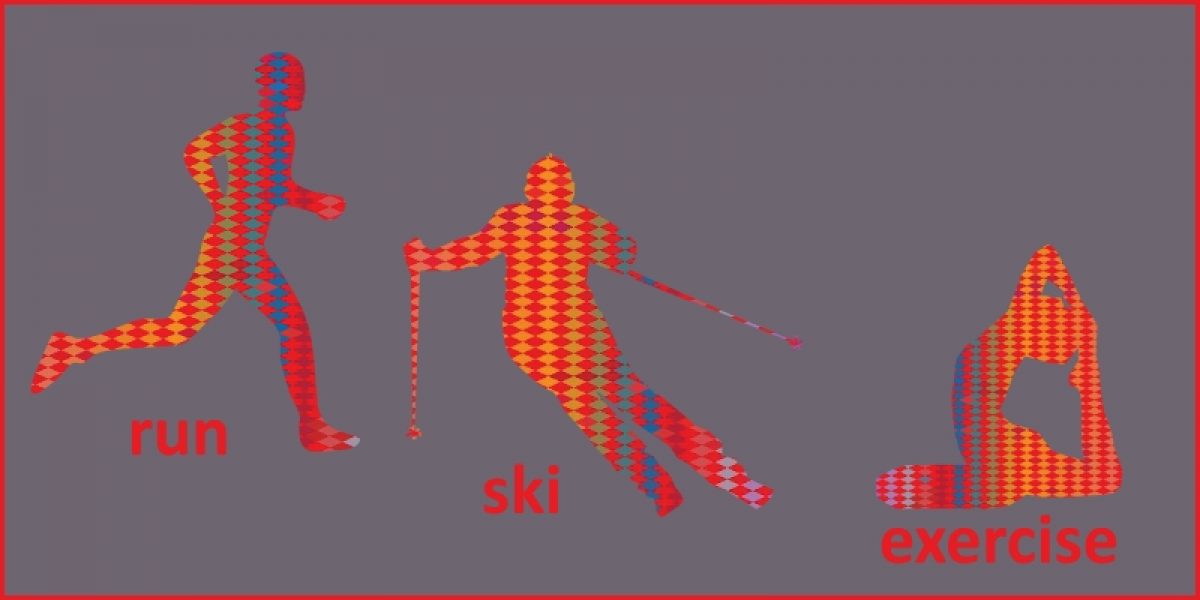 We know that lexical words are the main carriers of meaning in a spoken utterance or written sentence. They are the most numerous type of word and they are all members of open classes, i.e. more lexical words can be invented and added – in principle, there is no upper limit.

Like nouns, adjectives and adverbs, lexical verbs constitute an open class. Hence the membership of the class can increase as new verbs are coined and added. Relatively newly added (or used-again) verbs include:

Lexical verbs can only function as main verbs (see Verbs). Therefore, syntactically, they assume the central part of a clause. They either appear as (1) a single-word verb phrase or (2) in final position of verb phrases, e.g.

According to English morphology, the base form of a lexical verb can be inflected (i.e. altered through the addition of an affix) to yield four further verb forms (Table 1).

Another verb form is often added to the list in Table 1 – the infinitive. This form of the verb is easily recognized because a to precedes the base form, e.g.

Morphologically, lexical verbs make distinctions related to just two aspects of time (tenses): the present and the past.

The simple present (base form) and the 3rd person present (-s form) are frequently used refer to the present time, e.g.

The simple past tense is frequently used to refer to past time, e.g.

Whereas lexical verb forms can be inflected to mark present and past tense, they cannot be inflected to mark future tense in English. That is to say, there is no future tense verb form in English. Of course, speakers of English are well able to talk about the future – but it is not achieved through the use of future tense verb forms. Principally, future time is marked with a modal (e.g. will, shall) or semi-modal (e.g. be going to, be about to) in a verb phrase, and through the use of temporal markers (e.g. tomorrow, next week) and if-clauses (e.g. if you fall, you’ll hurt yourself).

Grammar and the Speaker
The Function of Phrases within Clauses
Numerals