You are here: Home > History > Lectures on Language by William Stevens Balch 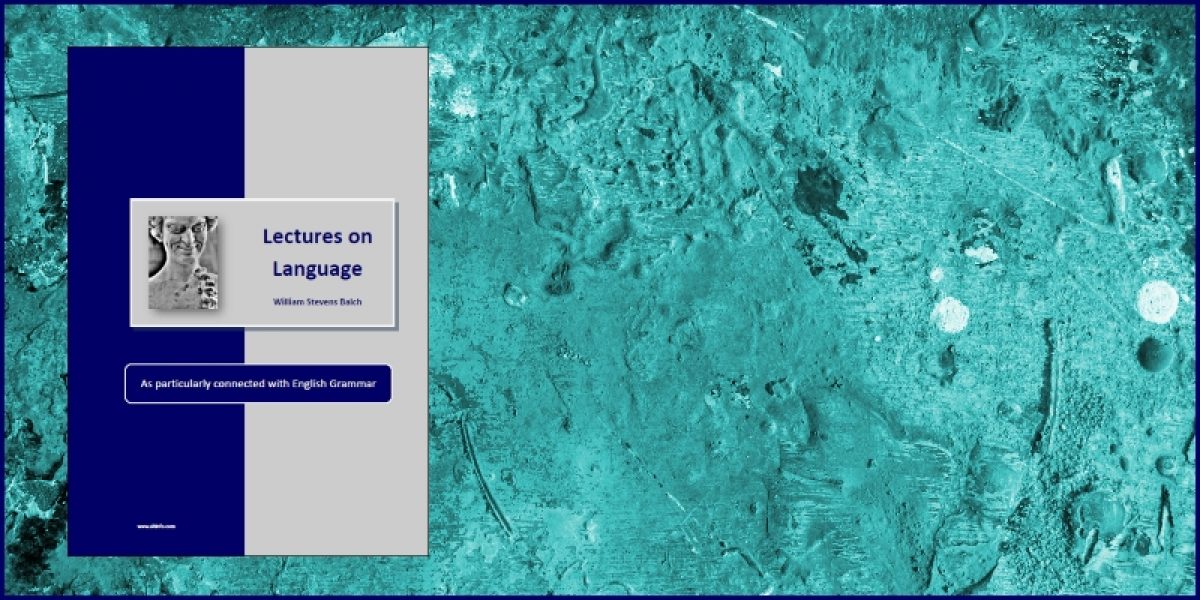 As particularly connected with English Grammar

William Stevens Balch (13 April 1806 – 25 December 1887) was an ordained Universalist preacher, politician, teacher, and historian. He was a prolific writer. His two well-known linguistics oriented texts are Inductive Grammar, Designed for Beginners (1829) and Lectures on Language, as Particularly Connected with English Grammar (1838).

His enthusiasm for the subject is summed up in his opening remarks to his Lectures on Language:

“There is no subject so deeply interesting and important to rational beings as the knowledge of language.”