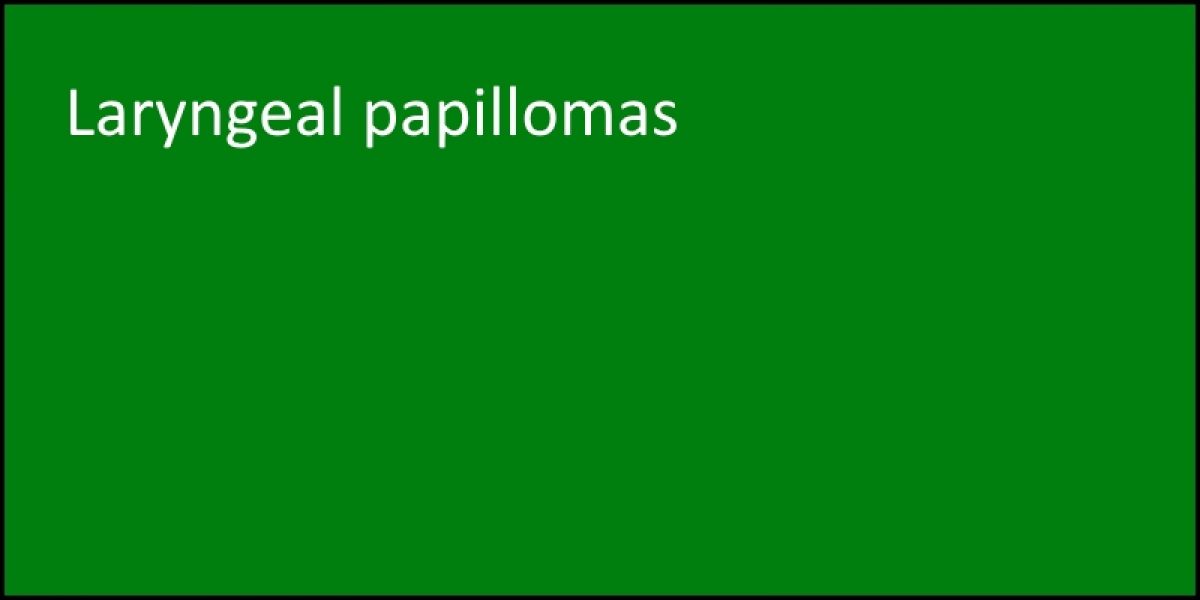 Is there a cure?

Many forms of treatment have been used to remove papillomas, such as surgery, drug therapy and antibiotic therapy. Currently, traditional surgical removal of the growths and another technique, carbon dioxide laser surgery, are both used. Carbon dioxide laser surgery uses intense laser light as the surgical tool. Your ENT surgeon will be able to discuss the options open to you.

Hoarseness is the first sign of papilloma recurrence (but remember that hoarseness can also be caused by common colds and flu).

How effective is voice therapy?