You are here: Home > Language > LANGUAGE 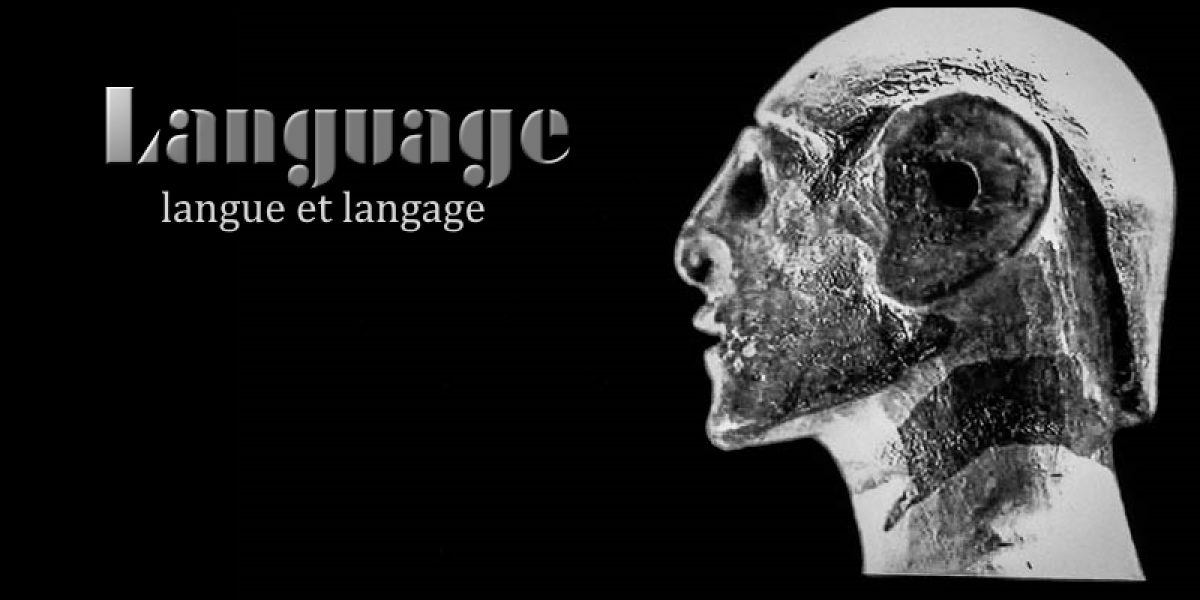 Linguistics is the scientific study of language and you might suppose that, because it is scientific, then there should be no difficulty in defining language. Well, you do not have to have read too much about science to realize that one scientist will differ from another in his or her definition and interpretation of the so-called facts. There are, of course, some general observations to which all investigators subscribe, e.g.

Language is the predominant means by which human beings communicate with each other.

Language is the means by which humans organize their societies.

However, such high level observations are insufficient to describe the intricacies and peculiarities of language. The difficulty is that because researchers are interested in different facets of a subject, and because of the complexity of language itself, there is no one universally accepted definition.

In addition, there is another important issue that must be dealt with before language can be defined. This is the distinction between language in general and a particular language.

The distinction between a general language capacity and a particular world language is not so obvious in English because we only use the one word language to describe both aspects. In French, however, there are two words that can help make the distinction clearer:

It is a matter of fate that we learn a particular language. We just happen to have been born in the UK, or India, or somewhere else. We, therefore, learn the particular language(s) spoken in the place we grow up (langue). However, we all have the capacity to learn any particular language because we possess general language learning skills (langage). In other words, there is nothing special about the brains of English speaking people that makes them different to, say, people who speak Indonesian. If the English child and Indonesian child had been swapped at birth, such that each grew up in the other’s home country, then they would have learnt the language(s) indigenous to that country. This is because they both possess language in general (langage).

An outline of essential characteristics can be helpful in defining language and there have been many attempts to create lists of the essential characteristics. For example, we note that language is a symbol system and that the symbols we use (words) may be combined according to a set of rules (grammar) in order to create meaningful utterances. Now, the choice of symbol is arbitrary. Fundamentally, it doesn’t matter if we call an object a car, voiture or auto – or, in fact, anything else we care to consider. Words are just an arbitrary set of symbols (that a particular community agrees upon) that are used to represent various meanings. This property of language is known as arbitrariness. There are several more of these so-called key properties.

Bloom and Lahey (1978) divide language into three separate but overlapping components: content, form and use. They famously represented language as an integration of these three components in a Venn diagram: