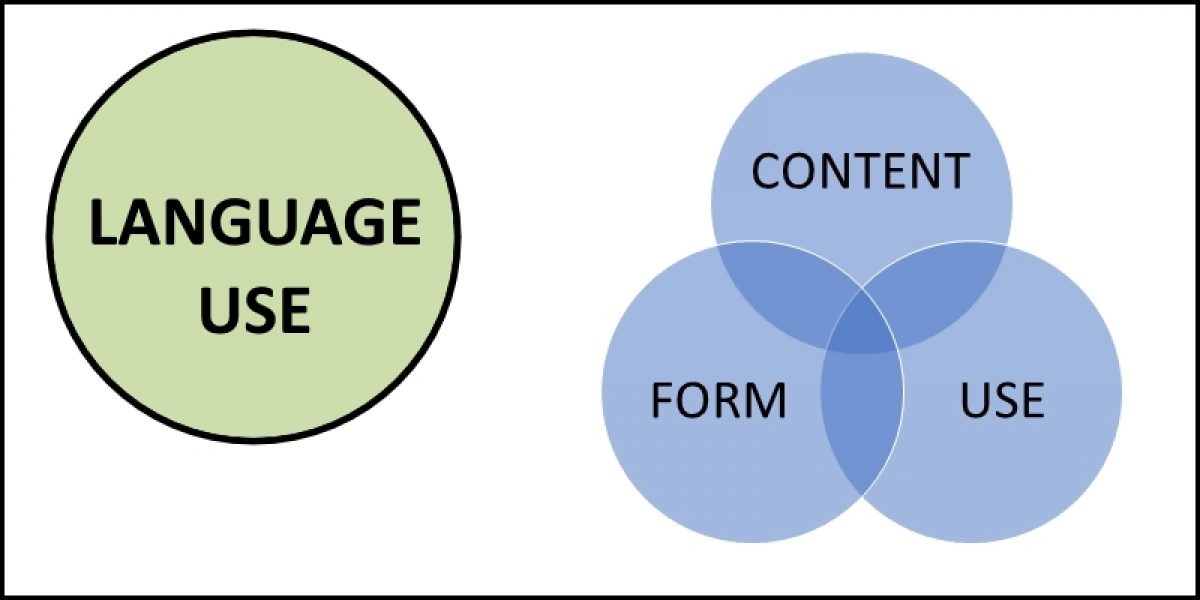 Here we summarize what is meant by USE.

Use is typically thought of as having two aspects (Lahey, 1988):

Function refers to the reasons why people communicate. These are the goals of language. Of course, the number of reasons seems almost limitless. Some examples include:

Context refers to how people both understand and choose from among alternative linguistic forms in order to reach the same (or different) goals (Harris, 2008). For example, if I want someone to close a door – perhaps because there is a draught and I am getting cold – I could say any of the following:

Now, each may serve the purpose of getting the door closed but they clearly carry different interactional meanings. How they are responded to may be influenced by such things as the social status of the participants, the degree of intimacy between them, shared knowledge, and so on.

In linguistic terms, Bloom and Lahey’s notion of use appears to be directly related to the field of pragmatics (Harris, 2008:37).