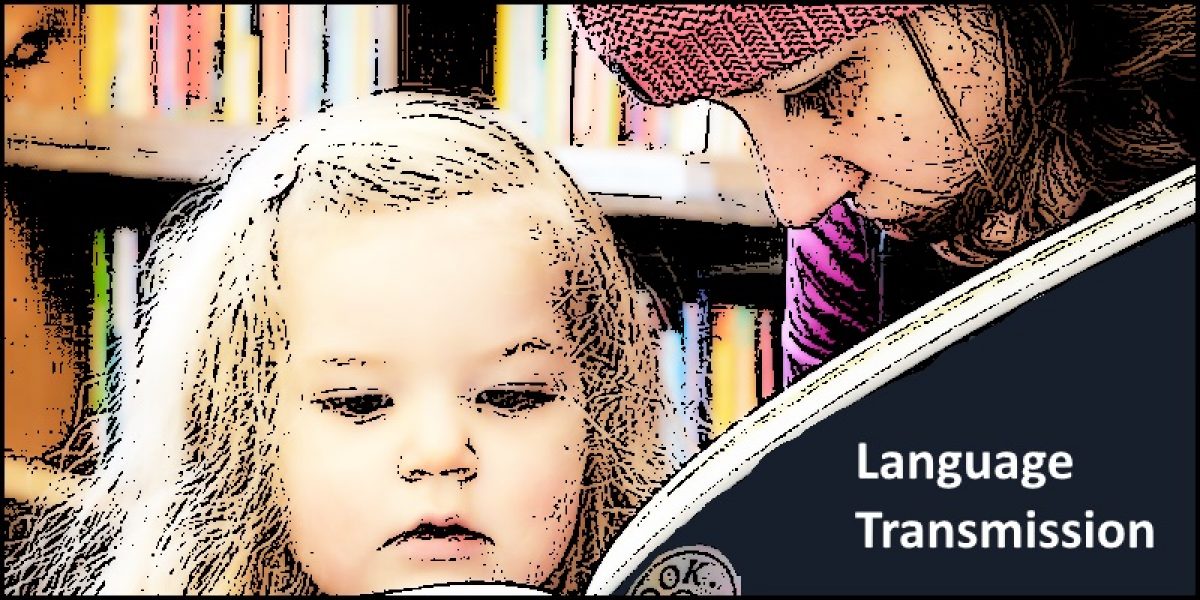 Verbal communication means turning our non-linguistic experience (thoughts, feelings, ideas, wishes, wants, and so on) into language. We then have to transmit the various linguistic elements of the language through some appropriate medium so that others are able to decode them and, thereby, regain the sense.

Of course, this is not the full story. We know that linguistic utterances can never convey all of a speaker’s intended meaning. At best, a linguistic utterance is a sketch and the listener must fill in the sketch by inferring the meaning from such things as body language, shared knowledge, tone of voice, and so on. Humans must, therefore, be able to infer meanings in order to communicate fully (see Communication Model for more information). So, receivers of linguistic messages must be able to both decode and infer meaning.

Now, there are three main means that people use to transmit linguistically encoded messages:

This can be direct face-to-face, such as when two people are talking to one another in the same room, or it could take place over a distance, such as speaking over the telephone or making voice calls over the internet. Speech typically takes place in real time. However, it would be possible to communicate through speech with a time lag by, for example, sending audio-recorded messages (e.g. as attachments to emails, recorded onto CDs). Arguably, this is what is achieved by any pre-recorded television program, radio broadcast, movie, and similar.

This can take place in real time, such as when communicating in a live chat room over the internet, or – more likely – it could be pre-prepared, such as a novel, a newspaper, an email or this article that you are reading right now.

So-called sign language is a systematic, visual means of communicating using manual gestures supported by facial expressions and body language. Sign language is typically used by people with hearing impairments. In a manual signing system the symbols are not, of course, spoken words but hand shapes. Signing systems typically have their own rules, or grammar, that dictate how the various hand shapes may be combined to convey meaning. These grammars may or may not be the same as the grammar of the spoken language.