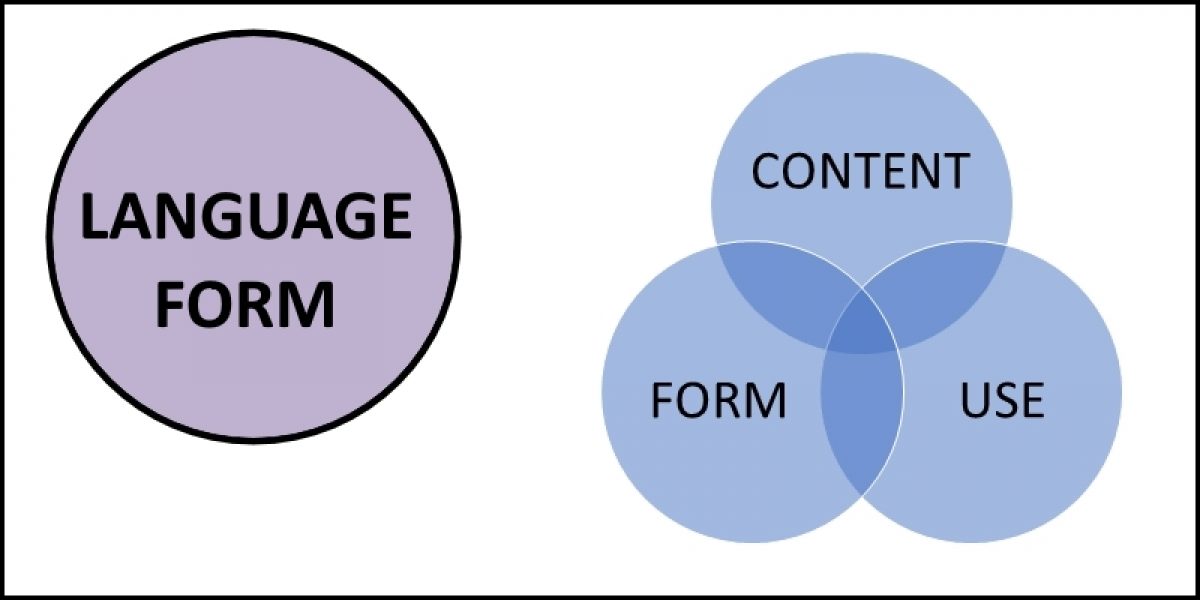 Here we summarize what is meant by FORM.

Language form can be divided into at least two categories (Lahey, 1988):

Morphology examines how words are formed in any particular language. It focuses especially on their internal structure and how their meaning can be altered through the addition of prefixes and suffixes. A morpheme is the smallest element in a language capable of creating a distinction in meaning, as such it is central to an understanding of morphology.

Now, in spoken language we are additionally concerned with the ways in which sound is connected to meaning. This, therefore, introduces a third category:

Phonology is the study of the categorization of the speech sounds of a particular language and the rule system that governs how they are used to produce meaningful words. It describes the basic unit of speech in any language as the phoneme and examines how speech sounds change when they are combined.

In addition, phonology examines other surface features of speech such as intonation, stress and pausing. There are also counterparts of these features in signed language, where the range and speed of movements (hand, arm, body, face) and hand configurations and emphasis, stress, pausing, and so on.

[NB: for convenience, on this website, phonology has been placed under the general heading of ‘Speech’.]