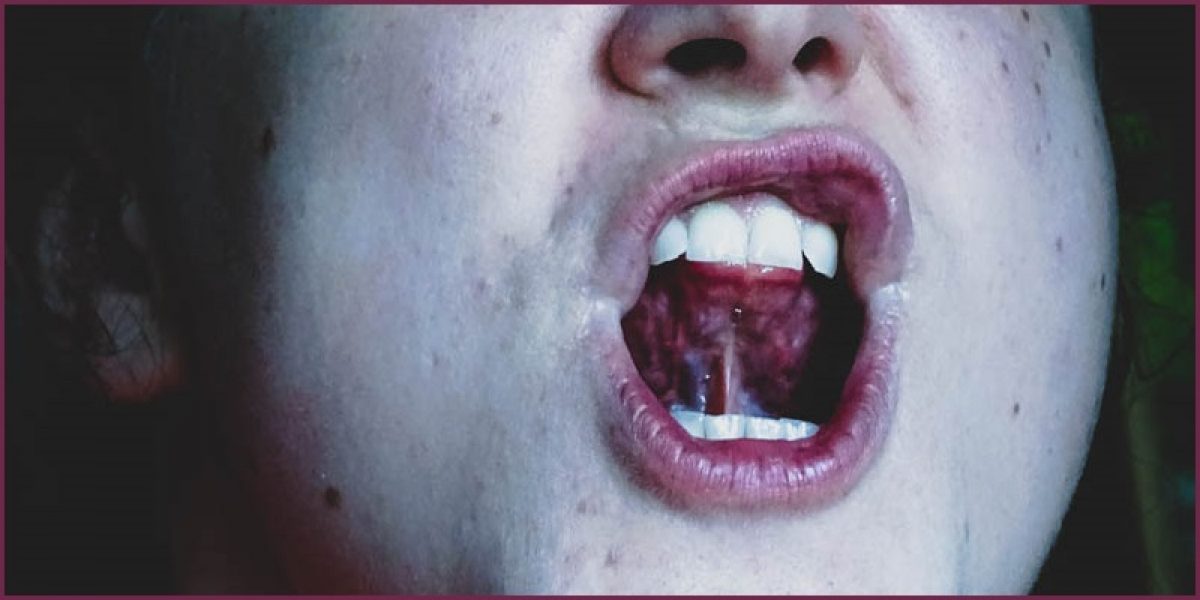 Language is the ability to understand words and to use them to make sentences.

A language difficulty can include problems with:

Some adults may have had a language difficulty since childhood. It may not have gone away.

Others might develop a language difficulty after a medical condition such as a stroke or a head injury.

When people develop language difficulties later in life, this is called an acquired disorder.

The main type of acquired language difficulty is aphasia.

Aphasia is a language disorder caused by damage to the brain. In the UK, a stroke is the most common cause. Aphasia can also be caused by a head injury or some types of neurological difficulty.

A person with receptive aphasia has a comprehension difficulty. They find it difficult to understand what other people say or write.

They may also find it difficult to understand numbers and to do math, such as adding up and subtracting numbers.

People with receptive aphasia often need more time to understand what is being said to them.

A person with expressive aphasia finds it difficult to use words and sentences in speech to make themselves understood.  The person may know what they want to say but cannot find the right words. This is an expressive difficulty. They may have difficulty expressing themselves through both speech and writing.

The person may speak in single words or short phrases. They may put words in the wrong order. In severe cases, the person may mix real words and nonsense words. This makes it difficult for listener’s to understand what they are trying to say.

A person with global aphasia has both a comprehension difficulty and an expressive difficulty.

The voice may also be affected. It may become quiet or rough sounding. The person may have difficulty controlling how the voice sounds.

There may also be difficulties with swallowing.

Aphasia is a long-term condition. It affects the individual and others around them.

A speech-language pathologist (speech therapist) can offer help and support. The type of speech therapy depends on many factors. These include the type of aphasia, its severity, and the amount of support the person has available.

As part of a larger team of professionals, the speech-language pathologist tries to:

Sometimes speech-language pathologists use exercises which try to directly improve the person’s impaired language. This might include exercises to help the person recognize and speak single words or sentences.

Often the speech-language pathologist helps the person use the communication skills that have not been damaged by the stroke. The person may be helped to use gesture, drawing or a communication book.

It is also usual for the speech-language pathologist to work with family members and carers. They are shown how to alter their conversation in order to help the person with aphasia communicate better.

In Europe and North America, if a person has suffered a stroke, head injury or has a diagnosed neurological condition, they will usually have already been seen by a medical consultant. The consultant is part of a team of professionals which usually includes a speech-language pathologist. Therefore, in most cases the person will already have been referred to a speech-language pathologist.

However, if you do not have a medical diagnosis and you have noticed some language changes then you should contact a doctor straightaway for advice.