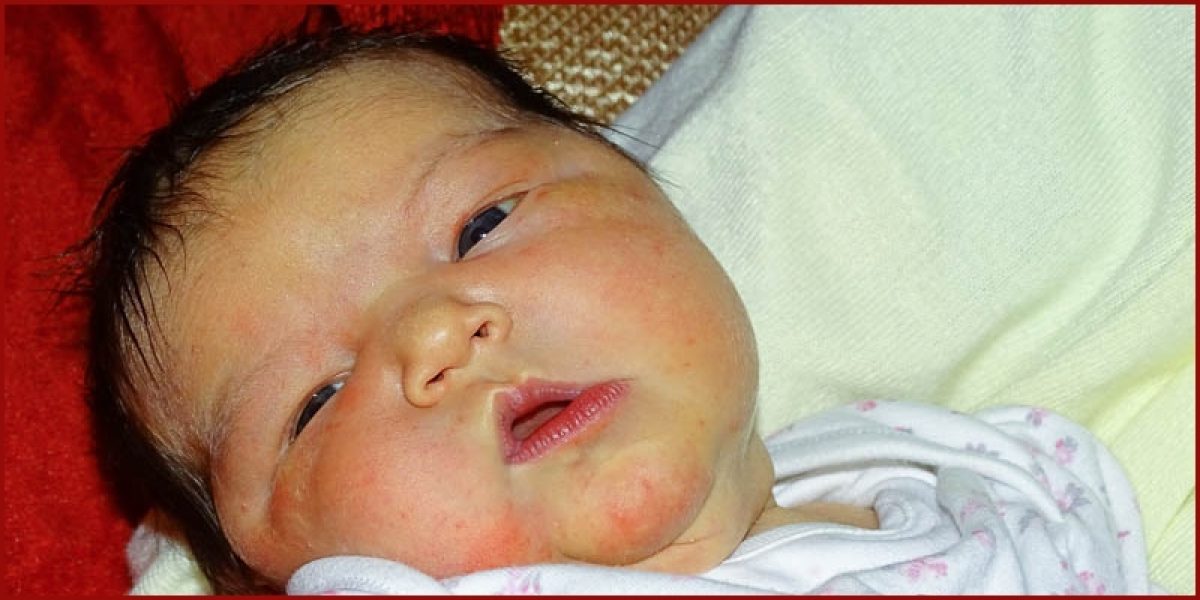 Up to this stage of development much of what the child produces is really no more than a sort of verbal play. The child is practicing individual sounds, and sound sequences, and gaining the motor skills necessary to produce what will eventually be considered as actual adult words.

So, young children make various sounds and others then assign meaning to these. So, for example, a child may reach for an object whilst at the same time saying ‘m’. An adult may interpret this as the child wanting help to get the object. The child, having realized that this combination of physical gesture (reaching) and articulating ‘m’ prompts an adult to pass the desired object, may go on to repeat this behavior. The child is learning that certain actions that he or she performs can be used to control his or her environment.

These changes come about because the child’s ability to focus their attention on their caregiver and on objects becomes more refined as they mature. For example, from 0-2 months there is shared attentiveness in which only the baby and caregiver form part of any interactive event – all other elements are ignored. From 2-6 months there is interpersonal engagement when the baby is conceptually able to differentiate their own self from the caregiver and focus attention on each other and on the ‘message’ of the communicative event. Then, from about 6-15 months there is a shift such that the child is now able to focus attention on objects (e.g. cups, toys, books) and understand that the communicative event is focused on these. This is sometimes called joint object involvement. It is, however, the emergence of words from about 12 months onwards that signals the onset of linguistic development. This is the stage when there is symbolic communication emerges.

Linguistic development occurs at what is called the One Word Stage. It is at this stage that we can properly talk about a child’s expressive language, i.e. the words used to express emotions, feelings, wants, needs, ideas, and so on.

This should not be confused with the child’s understanding or receptive language. The two are, of course, closely related. However, a child will typically understand much more than he or she can actually express and a child’s expressive language, therefore, lags behind its comprehension by a few months.

Before the emergence of the first ‘adult’ words the child will use specific sound combinations in particular situations. The sound combinations are not conventional adult words but they appear to be being used consistently to express meaning.

For example, if the child says mu every time he or she is offered a bottle of milk then this may be considered to be a ‘real’ word. Similarly, if the child says bibi each time he or she is given a biscuit then, even though the sound combination does not represent an exact adult word, it would still be considered an early word. These early words are called protowords. The child will also be using gesture together with these specific vocalizations in order to obtain needs, express emotions, and so on. The important point is that the child is consistent in his or her use of a particular ‘word’.

The words used by the child are now more readily identifiable as actual adult words. A variety of single words are used to express his or her feelings, needs, wants, and so on. This is the stage at which, amongst other things, the child begins to name and label the objects and people around them. Examples include common nouns such as

proper nouns such as

and verbs such as

The child may also use a few social words such as

The child will not yet have developed all the adult speech sounds and so the words used are unlikely to sound exactly as an adult would say them. However, they are beginning to approximate more closely to an adult model and they are beginning to be used consistently. At the end of the One Word Stage the child should have a much larger vocabulary, should be able to sustain a simple conversation, be using several adult speech sounds appropriately, and be conveying meaning through the use of single words in combination with facial expression, gesture and actions. These single words will express a variety of meaning.

The next stage in the child’s development of expressive language is that he or she begins to combine two words together into simple phrases.

It is at this stage that the child begins to produce two-word combinations similar to the following.

daddy car
shoe on
where Katie

Note that a variety of different word classes may be combined:

In fact, a high percentage of these two-word combinations incorporate nouns. This is not surprising, as the child has spent a lot of time learning the names of objects and people. These are the important things in his or her environment and the things that are most likely to be manipulated, talked about, and so on. They are often the concrete, permanent things to which the child can most readily relate. In addition, at this Two Word Stage there is also prolific use of verbs (e.g. go, run, drink, eat).

As its name implies, at this next stage of development children extend their two-word utterances by incorporating at least another word. In reality children may add up to two more words, thereby creating utterances as long as four words. The child makes greater use of pronouns (e.g. I, you, he, she, they, me) at this stage, e.g.

me kiss mummy
you make toy
he hit ball

It is at this stage that the child also begins to use the articles the, a and an. At first their use is inconsistent but as the child approaches 42 months of age they become more consolidated in their utterances, e.g.

In addition, it is common for the prepositions in and on to be incorporated between two nouns or pronouns, e.g.

mummy on bed
you in it
Sarah in bath

From about 34 months the child begins to combine between four to six words in any one utterance. There is greater use of contrast between prepositions such as in, on and under and adjectives such as big and little, e.g.

This stage is typified by longer utterances, with the child regularly producing utterances of over six words in length. It is at this stage that the concept of past and future time develops and this is expressed linguistically in a child’s utterances, e.g.

Some of the more conceptually difficult prepositions such as behind, in front and next to also become established at this stage. The child will also be using the contracted negative, e.g. can’t rather than can not, didn’t rather than did not, won’t rather than will not, and so on. Example utterances include the following.

There is a lot of controversy about just when the Complex Utterance Stage is completed. Some researchers claim that at five years of age a child has developed all of the major adult linguistic features and that the only real progression beyond this stage is the further acquisition of vocabulary items. Other researchers, however, argue that children up to the age of 12 years are still developing adult sentence structure.

As indicated, our overview of language development has focused on how the child develops longer and longer utterances, i.e. it has concentrated on expressive language. It should be noted, however, that there is a parallel development of comprehension, or receptive language. So, for example, at the Early One Word Stage the child is capable of understanding a few single words spoken by others as well as speaking a few words. Similarly, at the Three Word Stage the child can also comprehend the four to six word utterances spoken by others as well as producing such utterances themselves. In summary, the child will need to be able to comprehend utterances at least at the same level as those that he or she is able to construct and use expressively. In reality, we find that a child’s level of understanding actually precedes their level of expression. That is to say, a typically developing child will always understand more than they can express. The extent to which the development of receptive language precedes expressive language is highly variable and it is not possible to define any precise norms. The following table summarizes the stages of early development of expressive language.