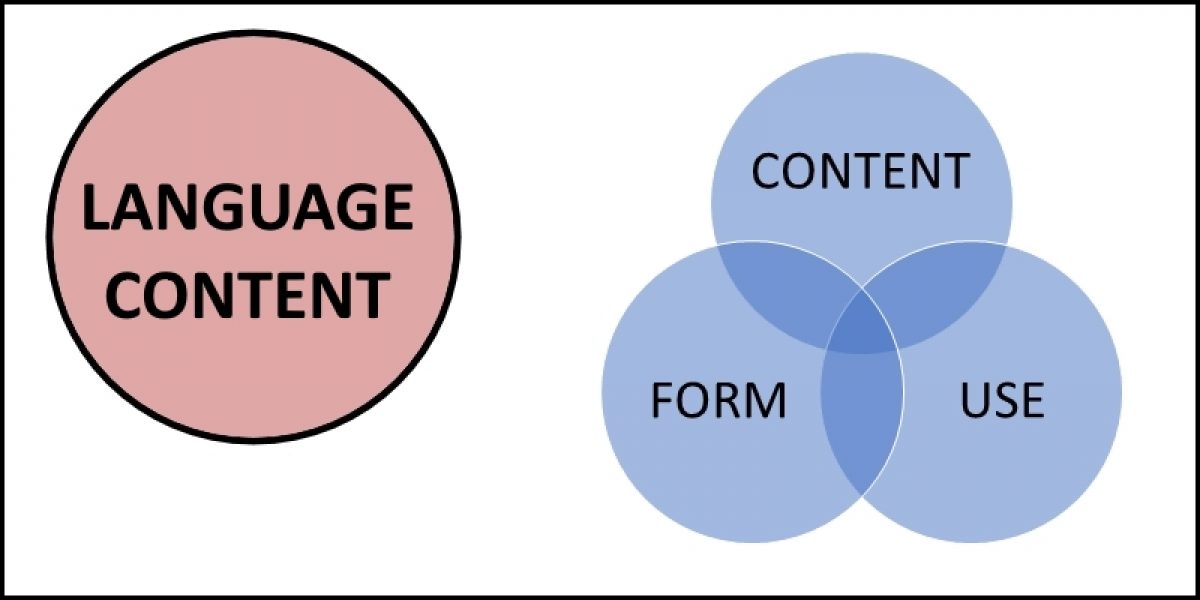 Content can refer to the topics and ideas that are encoded in linguistic messages (whether these are transmitted through sign language, writing or speech). It encompasses those goings-on that we talk about – our thoughts, desires, things that actually happen, stories, and so on. Typically, the goings-on that we communicate are states, events or actions:

Lahey claims that language content is general and independent of any particular context, whereas language topic is variable and changes with age as well as culture.

In linguistic terms, Bloom and Lahey’s notion of content appears to be directly related to the field of semantics (Harris, 2008:36).