You are here: Home > History > Language by Edward Sapir 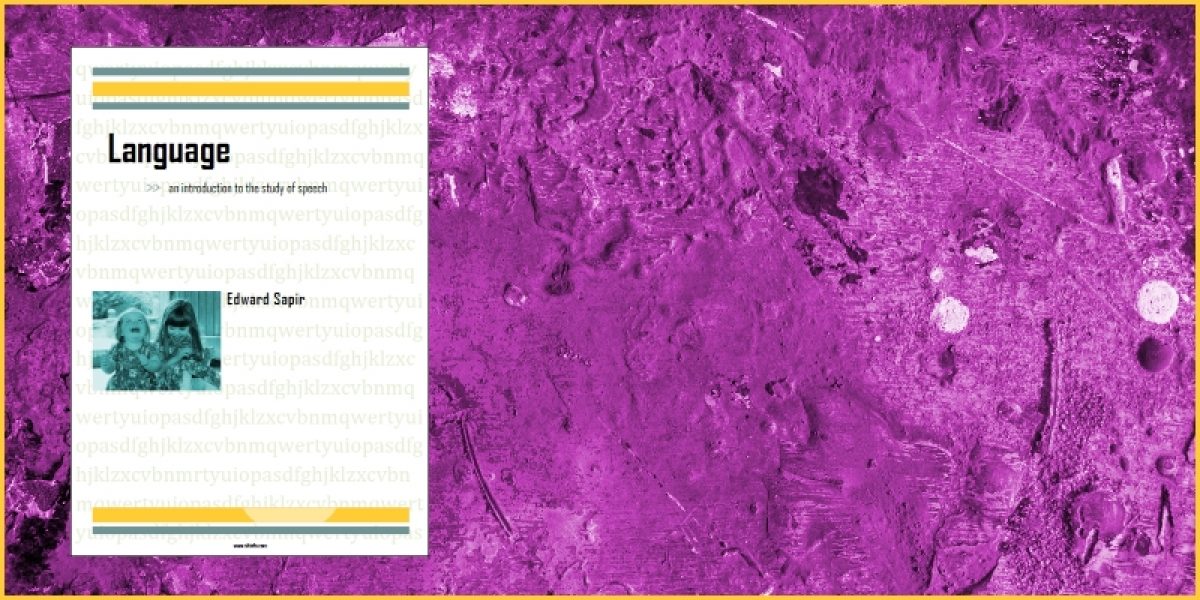 An Introduction to the Study of Speech

Edward Sapir (26 Jan 1884 – 4 Feb 1939) was an American linguist and anthropologist. He was noted for his research into the relationship between culture and language – a field which came to be known as ethnolinguistics.

He is also famed for his work with Benjamin Lee Whorf on the Sapir-Whorf Hypothesis. This still remains a favourite for those undertaking speech therapy education and, in particular, the study of linguistics. In brief, it is the idea that thought is the same thing as language. It is the claim that one’s particular language shapes one’s worldview and that some concepts, for some people, are unthinkable because their particular language has no names for those concepts. Whilst it gained much attention when first proposed it has now largely been debunked.

Language: An Introduction to the Study of Speech is just one example of work by this prolific writer. In Sapir’s own words, it aims to show “what I conceive language to be, what is its
variability in place and time, and what are its relations to other fundamental human interests—the problem of thought, the nature of the historical process, race, culture, art.”

Stammering: Its Cause and Cure by Benjamin Nathaniel Bogue
The Canadian Elocutionist by Anna Howard
On the Evolution of Language by John Wesley Powell