You are here: Home > Language > Key Properties of Language 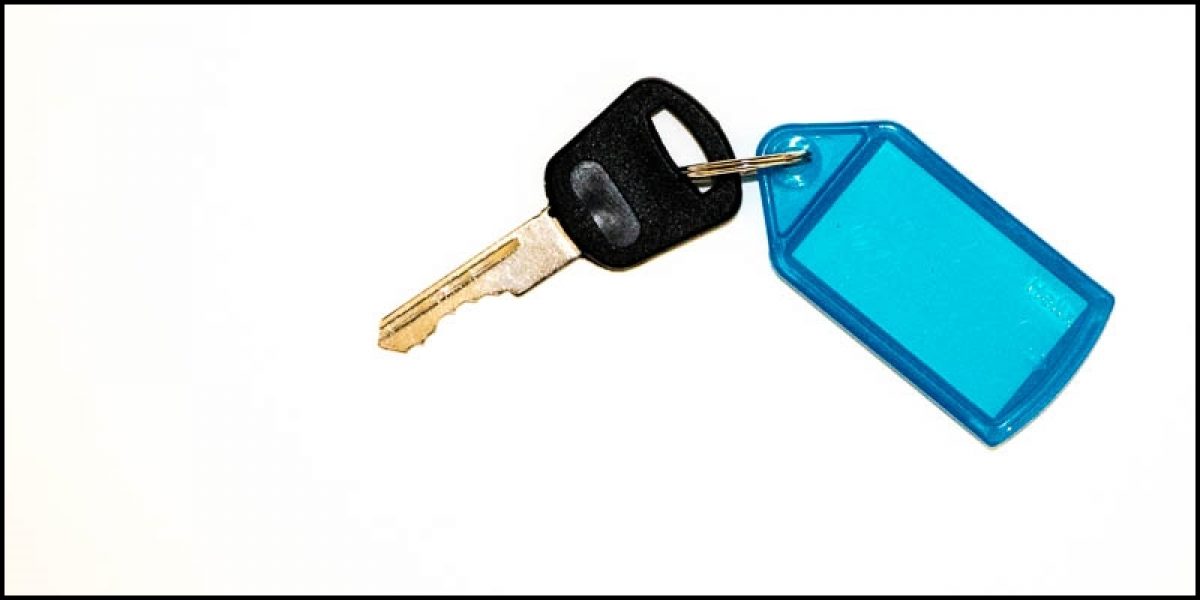 Because language is multifaceted and complex, many attempts to define it are simplified to the construction of lists of language characteristics. This approach is not without its difficulties, however. For example, how many characteristics are minimally sufficient to describe language? Two? Four? Twenty? Having said this, an outline of essential characteristics can still be helpful in gaining an overview of the so-called key properties of language. I will discuss just eight of these, as follows.

Essentially, language is a symbol system. In broad terms, the symbols of language are words. By constructing words and stringing them together according to a set of rules – the grammar of the language – we are able to construct meaningful utterances.

The choice of symbols used by a language is, however, said to be arbitrary. This is because there is no direct relationship between a particular word and its meaning. For example, in English we use the word cup to represent a physical object capable of holding liquids, which usually has a handle, and which humans use to drink from. Of course, there is no particular reason why we should use the word-symbol cup. We could just as easily choose to use the word form zarg, or pinkt, or any other word form we might think of. The point is that words are just an arbitrary set of symbols used to represent various meanings. In summary, if we know the form of a word it is impossible to predict the meaning and if we know the meaning it is impossible to predict the form.

Each particular language (English, French, Russian, Chinese, and so on) uses a different set of symbols. So, for example, the word-symbol for cup in French is tasse but in Portuguese it is copo.

Arbitrariness is a useful property because it increases the flexibility of language. The flexibility arises because language is not constrained by the need to match the form of a word and its meaning. Because of this it is possible to construct an almost infinite number of words from a limited set of speech sounds.

Having made the point that linguistic symbols are arbitrary, there are some English words that appear to be less arbitrary than others. These are onomatopoeic words: words that imitate the sound associated with an object or an action. For example, in the utterance the bees were buzzing the word buzzing sounds similar to the noise bees make. Other examples include hiss and rasp. The features of such words are often exploited in the writing of poetry.

Language appears to be organized at least at two levels:

Consider, for example, how the word cat is formed by the combination of three speech sounds: the consonant ‘c’, the vowel ‘a’ and the consonant ‘t’. These speech sounds at the primary level are meaningless if they are uttered in isolation. For example, if I just say the sound ‘c’ this has no meaning. Similarly, ‘a’ and ‘t’ spoken on their own are meaningless. It is only when these secondary level elements are combined in a systematic way that they have the possibility of conveying meaning. Consequently, cat is meaningful, whereas ‘c’, ‘a’, and ‘t’ are not.

Language is an orderly method of communicating ideas, thoughts, emotions, and so on. If language were random then there would be no way of ensuring that the intended meaning was conveyed. Regularity and order (i.e. systematicity) are essential for language to work properly.

We have already seen an example of this above when considering duality. We noted that the combination of the secondary level elements ‘c’, ‘a’, and ‘t’ may combine to form the primary level unit cat. These three elements may also be recombined to form the word act. However, the combination ‘a’ + ‘t’ + ‘c’ to form atc is meaningless (in English).

What this demonstrates is that language is governed by rules that define which combinations of elements are acceptable and which are not. There are also rules that govern the combination of primary level units. So, for example, we realize that the utterance the first snows of winter is appropriate, whereas the combination snows winter first the of is not.

Language appears to have an underlying patterned structure and humans appear to intuitively recognize these patterns. Consider the following utterance:

We intuitively realize that this utterance patterns into coherent segments. This is demonstrated by the fact that we are able to easily remove one segment and replace it with another, e.g.

As well as recognizing that we can substitute one segment with another, further evidence that we intuitively recognize patterns in language is demonstrated by our ability to readily rearrange segments. Consider again our opening utterance:

This utterance could be rearranged as follows.

Of course, the patterned structure of language allows us to both rearrange and substitute segments simultaneously, e.g.

Many animals respond to stimuli in their environment in predictable ways. For example, the stimulus of seeing a collection of shiny objects in front of a small grass covert will stimulate a female Bowerbird to mate with the male bird who prepared the display. The sight of the objects stimulates the female to perform a particular behavior, in this case pairing and mating.

Similarly, the stimulus of cold weather and reduced daylight hours stimulates the ground squirrel to perform a certain behavior – hibernation.

These behaviors, and others like them, are said to be stimulus bound. In other words, if we know what the stimulus is then we can predict the subsequent behavior. The behavior is invariant and always follows a specific stimulus. 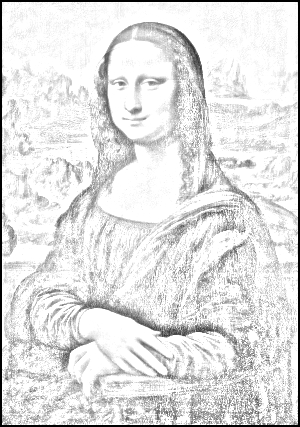 If language were stimulus bound we would expect that each time a human was presented with the same stimulus he or she would utter exactly the same words. Clearly this is not so. If three people were all shown the painting of the Mona Lisa there is no guarantee that each would utter the same words. A variety of responses are available to these people. There is no sure way of predicting what they may say: ‘What a beautiful picture’, ‘That reminds me of my sister’, ‘Oh, I’ve forgotten to put the kettle on!’

The salient point is that it is not possible to predict that a particular stimulus will cause a human to use one, and only one, particular language construction. In this sense, language is said to be stimulus free and this explains why humans are able to use language creatively. Language is, therefore, flexible.

The fact that language is stimulus-free and that it is flexible leads to the notion of productivity, i.e. that language can be used to construct an infinite set of new and meaningful utterances. These utterances are novel in that they may never have been spoken before and yet they are meaningful and readily interpretable by other people.

Language also allows us to think of, and communicate about, something or someone that is not immediately present. So, for example, we can refer to our new car even though it is not actually in front of us. Similarly, we can discuss last night’s football game even though it has passed. This property of language is known as displacement.

This key property refers to the fact that language allows us to substitute an arbitrary word for a physical action. An example might be a child who instructs their friend to ‘Stay away!’ This utterance means that the child does not then have to act out his or her message: for example, by physically pushing the friend away. Similarly, the police officer who instructs a crowd to ‘Move along!’ has used language to substitute for the physical action of driving the crowd forwards. In both instances the language has substituted for a physical action.

Language is the means by which humans are able to teach the upcoming generation all that they have learnt to date. If we did not have the ability to use language then it would be largely impossible to transmit our knowledge and experiences to the next generation of humans and each successive generation would have to start afresh. However, because we have language we are able to communicate necessary knowledge and social norms of behaviour to the upcoming generation.

One of the most obvious examples of this is the formal teaching in our schools, the majority of which is undertaken using spoken language. The child who sits on a parent’s lap and listens to stories of family traditions and events is also learning through language. This property of language is referred to as cultural transmission. The language of a particular society, therefore, forms part of the culture of that society.

This article is based on definitions of key properties of language drawn from the following texts.