You are here: Home > Research Methodology > Is It Significant? 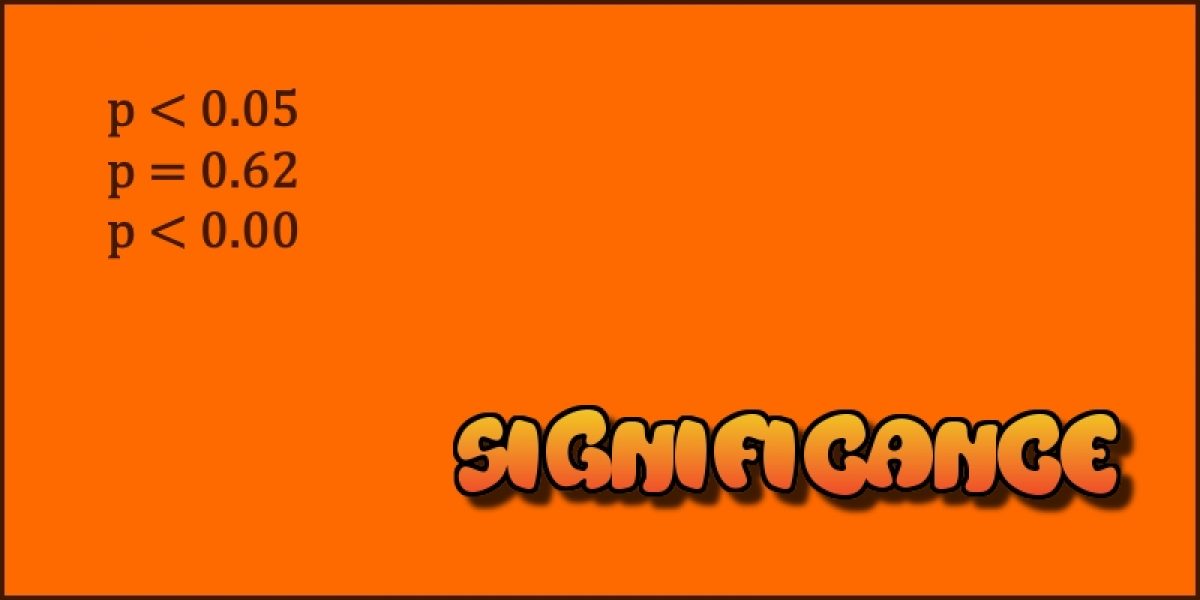 Effective technical writing requires precision in the use of terminology. The word ‘significant’ is frequently misused as meaning only ‘important’ or ‘noteworthy’. This article demonstrates how the term should properly be used to indicate ‘statistical significance’. The process of hypothesis testing is necessary in order to determine statistical significance.

Many words or phrases convey both an ordinary, everyday meaning and a precise meaning that is often highly specific to a particular profession or area of academic or technical study. For this reason, it is necessary to operationalize the concepts we use in academic and professional reports, i.e. define them so that they can be measured and/or expressed quantitatively or qualitatively. In sum, effective writing for academic and professional purposes requires a level of precision above commonplace usage.

One word that is frequently used in scientific/technical reports without the necessary specificity is significant. The everyday meaning of significant is something like, “sufficiently great or important to be worthy of attention” (Oxford Dictionaries). Now, consider the following statements drawn from a student’s case study:

“Zachary has significant difficulties with syntax.”

“His comprehension shows a significant delay.”

Are we to interpret these accounts as merely indicating that Zachary has a noticeable difficulty with syntax, and a noteworthy delay in comprehension development? The difficulty in interpretation is because, in scientific/technical reports, the word significant has a precise meaning:  it refers to statistical significance.

Suppose we found a statistically significant difference of one point in the average standard scores for reading comprehension between a group of 11-year-old children with dyspraxia and a group of 11-year-old children with no speech-language difficulties. Whilst this result may be of theoretical interest it really has no practical importance. In most classroom situations it is highly unlikely that a teacher would recognise any difference between the two groups, as the difference is so small as to be detectable only through statistical testing.

So, detecting a statistically significant difference between groups does not necessarily mean that either the difference is large or that it has practical importance.

Effective writing in the social sciences – whether technical reports, student assessments, academic essays, and so on – requires a level of specificity above that encountered in everyday, commonplace communications such as emails, letters to friends, notes to colleagues, and similar. As well as appropriate editorial control of the material, it is necessary to give due consideration to the terminology used and to ensure that this is as precise as possible. This article has highlighted the use of the term significant – commonly used in technical texts. In everyday, informal use, significant is typically interpreted as meaning important or noteworthy. However, in scientific/technical writing it has a highly specific meaning, referring to statistical significance.

In order to avoid confusion, therefore, I would recommend that the word significant is only used in scientific/technical texts when one needs to indicate that appropriate statistical tests have been performed in order to determine whether or not the results of assessments, experiments, and so on, are statistically significant. In this way, the informed reader will understand that the author has carried out the process of testing a hypothesis and arrived at reasoned, and appropriately supported, conclusions.

Hypothesis Testing
The Cycle of Enquiry
Statistical Approaches to Normality