You are here: Home > Communication > Inference 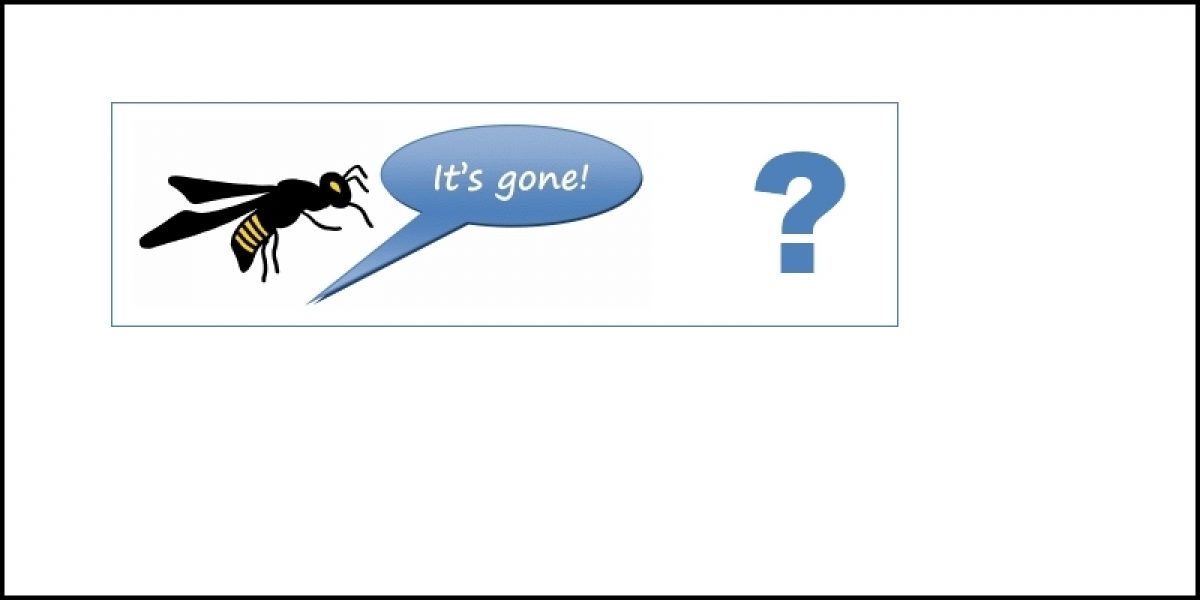 The ability to make sophisticated inferences about another human’s state of mind is at the heart of human communication. This is because, it is argued, all human communication – whether verbal or non-verbal – is essentially inferential. What do we mean by this? For an elegant explanation the reader is referred to the work of the social and cognitive scientist Dan Sperber (1995). Sperber refers to the encode-decode explanation of communication (see Communication Model).

According to this account, the thing that makes communication possible is a common language. Now, any language is a code – a method by which sounds are associated with meanings and meanings with sounds. Suppose, for example, that I wish to communicate some meaning to you, perhaps the thought that I can see a small furry animal with a leg in each corner, whiskers at one end, a tail at the other, sharp retractable claws, it drinks milk and says, “Meow!” 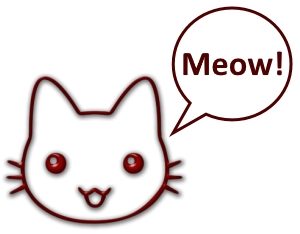 First, I need to look up in my mental grammar the word that is used in English to encode this meaning. Within a matter of moments I readily settle on the word cat. I then produce the word/sound cat, pronounced c-a-t, so that the person to whom I wish to communicate this thought might hear it. On hearing this word/sound, the listener then looks up in his or her mental grammar the meaning associated with it and readily decodes the meaning as referring to a small furry animal with a leg in each corner, whiskers at one end, a tail at the other, sharp retractable claws, it drinks milk and says, “Meow!” Inasmuch as the listener is successfully able to decode my meaning then one may claim that a thought has been shared and, therefore, that communication has taken place. This seems to be a fitting explanation of human communication, as all that is required is that the people communicating with each other share the same code, in this case the language known as English. In this way, they are able to encode meanings into sounds and decode the sounds into their meanings.

The flaw in this explanation, however, is that humans communicate far more meaning than they ever encode linguistically.

Just what are you inferring?

Consider the following variant example based on one proposed by Sperber. Suppose that you are at a train station and you overhear a passenger standing on the platform say to another, “It’s gone.” What do you understand to be the meaning of this utterance? Is the speaker referring to a train that has left the station? If so, then the meaning of “It’s gone” might be the train has left the station. If indeed a train is being referred to, then which train is it exactly? The 12:45? The 13:00? If you consider that it is the 13:00 train then the meaning of “It’s gone” can now be expanded to mean the 13:00 train has left the station. But which 13:00 train is it, the one to Stockton or the one to Darlington? If it is the train to Darlington then the utterance “It’s gone” is now interpretable as the 13:00 train to Darlington has left the station. But what if the “It” in “It’s gone” doesn’t refer to a train at all? What if this interaction occurred on a hot day and a wasp had flown at one of the passengers and had been buzzing around their head. Perhaps the “It’s gone” was intended as a remark to the unfortunate passenger that signaled the wasp that was just this moment buzzing around your head has now flown away and you need no longer be afraid.

Alternatively, perhaps the speaker was referring to a recent lottery win and informing the other passenger that all the money that I won on the National Lottery three weeks ago from today has now all been spent. By now you will have realized that I am simply providing alternative conjectures about the possible meanings of the one utterance, “It’s gone”. You will no doubt be able to think of more yourself. This may seem a little plodding but think for a moment. If this were a real situation, do you suppose that the passenger to whom this remark was directed would not know which of the many possible meanings was intended? Of course not. It is highly probable that the passenger would immediately understand the intended meaning.

So, we see that the ability to infer speaker’s meaning is immensely helpful when interpreting verbal communication. Now suppose that, instead of speaking, one of the passengers on the platform had simply looked to the south along the rail track and shrugged her shoulders. Given that humans possess a theory of mind and will tend to assume that other people are intelligent and acting intentionally, then the observer of this non-verbal behavior may be capable of inferring that the 13:00 train to Darlington has left the station. So, once again, it is inference that allows one to glean the meaning of an intentional act. In theory, then, it is possible to communicate solely by non-verbal means, on the basis that humans are capable of inferring others’ intentions by representing in their own minds the mental states of others. It is in this way that all human communication is arguably inferential.

Language, of course, makes inferential communication much more effective. Linguistic encoding allows one to communicate with greater exactness. For example, it is more efficient to communicate, “I’ve just mixed a bucketful of mortar” verbally than it is to act it out in pantomime, through gesticulation or other mimicry. So, for any effective communication, we rely on the listener’s ability to infer our meaning. Verbal communication is extremely powerful and the possession of a common language allows us to encode our meaning linguistically. However, as humans are capable of sophisticated inferences of the type described above, it is not necessary to encode all our meaning in order to be understood. The listener will take account of situational clues (the location, time, assumed shared knowledge, tone of voice, and so on) to infer our meaning. The capability of the human mind to infer the mental states and intentions of others greatly increases the efficiency of communication. There is no need to say, “The wasp that was just this moment buzzing around your head has now flown away and you need no longer be afraid” when all that is required is for me to utter, “It’s gone.” I can confidently assume that the listener will complete the sketch and infer my true meaning. So, according to Sperber, what makes human communication possible is not just the possession of a common language, which allows one to encode and decode linguistic utterances, but the human mind’s ability to infer meaning. Human communication, whether verbal or non-verbal, is primarily a matter of inference and language is the add-on.

All human communication is arguably inferential. Language, being a highly systematic symbol system, is readily accommodated by the human mind and its possession and use makes inferential communication vastly more effective.