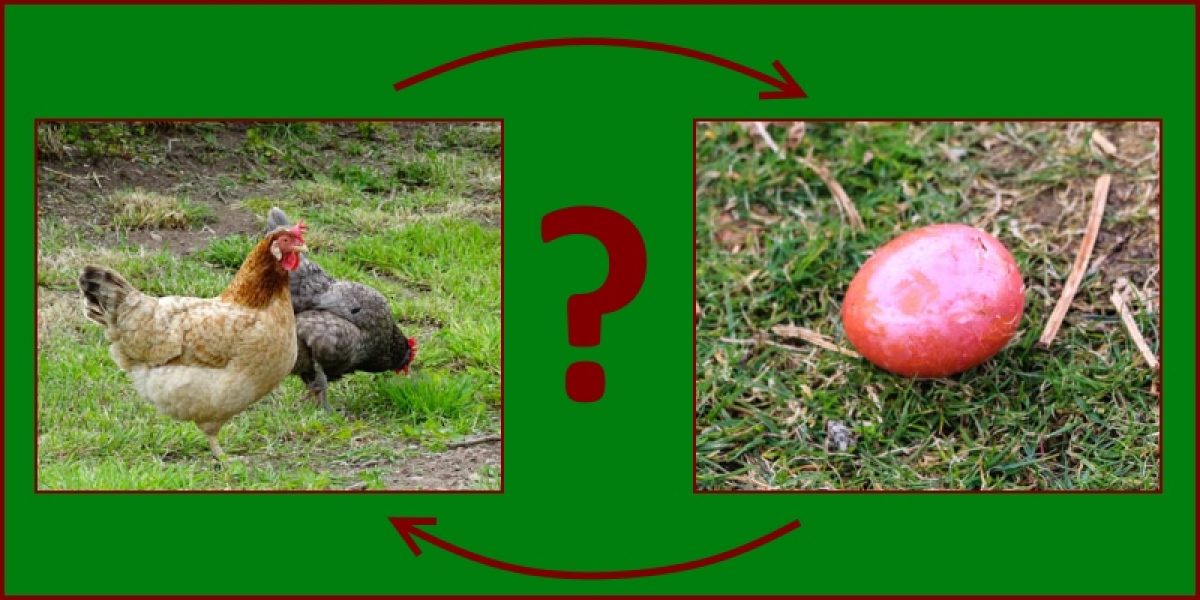 In any given population (e.g. a group of 3-year-olds in a nursery; all adults who had a stroke last year; children receiving speech therapy for stuttering in a particular clinic) there are likely to be random variations, i.e. characteristics that occur simply by chance. Now, suppose that we have been providing speech therapy for stuttering to a group of children and we observe that it is the females who progress more rapidly. Can we assume that these seeming gender differences are real, i.e. that is the child’s sex that is the influencing factor? Indeed, can we even be certain that it is our intervention program that has caused the improvements (whether for males or females)? Perhaps the improvements would have come about anyway, without our intervention? And maybe the sex of the child has nothing to do with causing the apparent differences?

In situations such as this, whenever we need to determine whether or not some observed characteristic of a population is real and not a chance occurrence (because we just happen to have selected this particular group to study) then we need to test a hypothesis.

A hypothesis is an assertion about the relationship between two or more variables or concepts. Here are some examples:

boys use more interruptions in conversations than girls

boys use fewer questions in conversations than girls

boys and girls are as equally likely to present with dyspraxia

In order to perform statistical tests hypotheses must be stated explicitly in terms precise enough to allow the collection of relevant data which can then be tested. Reconsider one of the examples given above:

‘boys use a greater range of verbs than girls in storytelling’

This statement is insufficiently explicit: it lacks the necessary precision. For example, what is meant by ‘boys’? A three-month-old male baby is a boy but is unlikely to be included in this statement, as we would not expect a neonate to be able to engage in ‘storytelling’. And when does a male stop being a boy? At age 16 years? 18 years? Similar questions will be posed about the definition of ‘girls’. And what is meant by ‘verbs’? Are only lexical verbs to be included? Just auxiliary verbs? Both? The point here is that each variable in the statement needs to be operationalized, i.e. precisely defined so that it can be measured and/or expressed quantitatively or qualitatively.

Once the variables have been fully operationalized the process of testing a hypothesis is as follows.

This is the so-called hypothesis of interest and is a statement about what we believe is actually true for the population we are studying. For example:

In our example hypothesis we recognize two groups:

If there is a difference in the scores (for oral reading comprehension) for each of group then an appropriate statistical test is used. This calculates the probability that we would observe a difference at least as large as the one we have observed in our sample if the null hypothesis is true, i.e. if there is no difference between the groups.

In our example we might use a test such as the Student’s t-test. This is a robust test used to determine whether the means of two samples (children with dyspraxia; children with no speech-language impairments) are significantly different.

do not reject the null hypothesis

Do not reject the null hypothesis if the probability is large, i.e. if the odds against the result being obtained by chance are less than 20:1, i.e. a probability of more than 0.05.

Just because we are able to detect a statistically significant difference between groups with respect to some characteristic, this does not necessarily mean that the result is important. It may have little or no practical value whatsoever. Some differences are so small that they are only detectable through statistical testing but, to all intents and purposes, they would go unnoticed in everyday situations.