You are here: Home > Play > Free and Structured Play 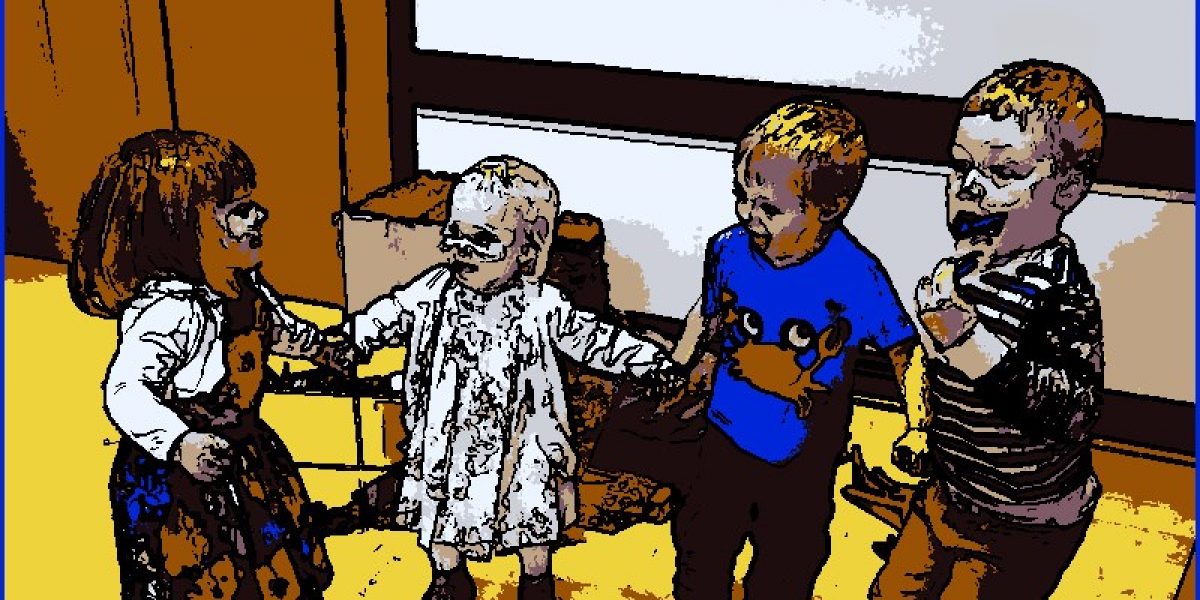 When thinking about play in early years and primary settings, it is sometimes helpful to try to make a distinction between different types of play experience: not in terms of listing categories of play (e.g. role-play, small world play) but rather in terms of the role of adults in children’s play, i.e. the balance of child and adult input and initiation. 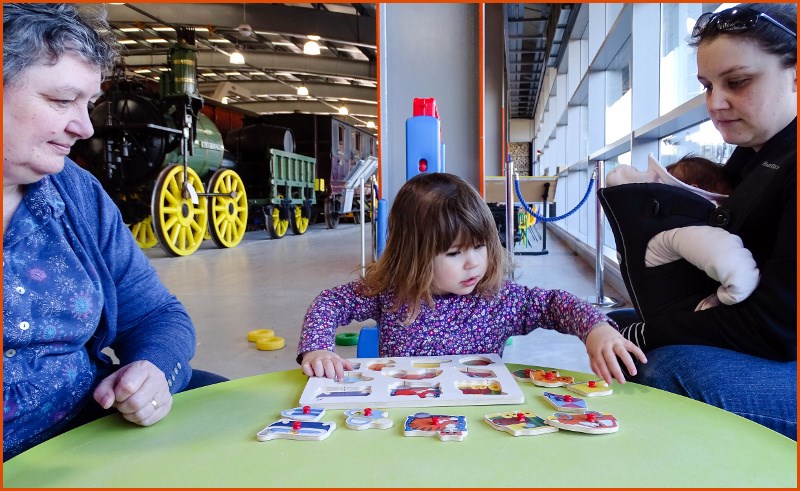 Structured play (also known as guided play) refers to play experiences in which the adult has more of an input, either in initiating the play, controlling the resources available, or intervening or participating during the course of play.

Usually practitioners will have a fairly clear idea about the aim of the structured play, and may have specific learning intentions in mind, which will influence the nature of the practitioner’s intervention. Bruce (1999) is anxious about adult involvement in children’s play, arguing that children’s play can be dangerously damaged by adult intervention. She is unwilling to describe guided play, structured play or purposeful play as ‘play’ on the grounds that she believes that adult-led ‘play’ does not take adequate account of the children’s interests and concerns.

If they are to avoid taking ownership of children’s play and reducing the children’s choices and autonomy, adults need to intervene sensitively. Such intervention does not mean that the play  becomes ‘adult-led’, but rather that the adult is sensitive to the child’s needs and interests. If the practitioner is intervening in order to extend the child’s learning, they need to be sensitive to what the child is trying to achieve and what the child’s concerns are, in addition to identifying ways in which to best support the child. 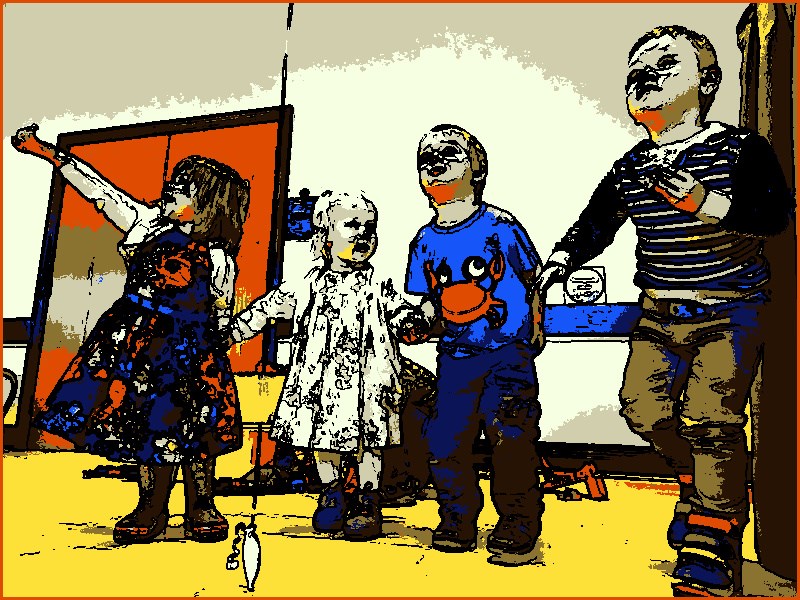 Free play is generally understood to be those play experiences that children choose for themselves and that involve minimal adult intervention. The term ‘free play’ is a bit of a misnomer, however, as no play is totally free. All play experiences are structured to a greater or lesser extent by the resources available, the people involved and the context. Bruce (2001:117) suggests that children can demonstrate high order problem solving in highly creative ways during free play. Specifically, she highlights the value of “free-flow” play, which:

Practitioners who place emphasis on the social context of learning (i.e. a social-constructivist approach) may feel uncomfortable with free play on the grounds that it can be socially isolated and does not necessarily involve children or adults in constructing and sharing meanings. Influenced by the work of Vygotsky (1978) and Bruner (1986), these practitioners may find it easier to envisage adult involvement during children’s play. They may argue that discussion, reflection and ‘loaning’ knowledge or expertise can enrich children’s play experiences and play a key role in children’s learning.

Cross-cultural Ideas of Play
Why We Value Play
Observing Play