You are here: Home > Human Communication 101 > English Speech Sounds 101 > What is a speech sound?

What is a speech sound? 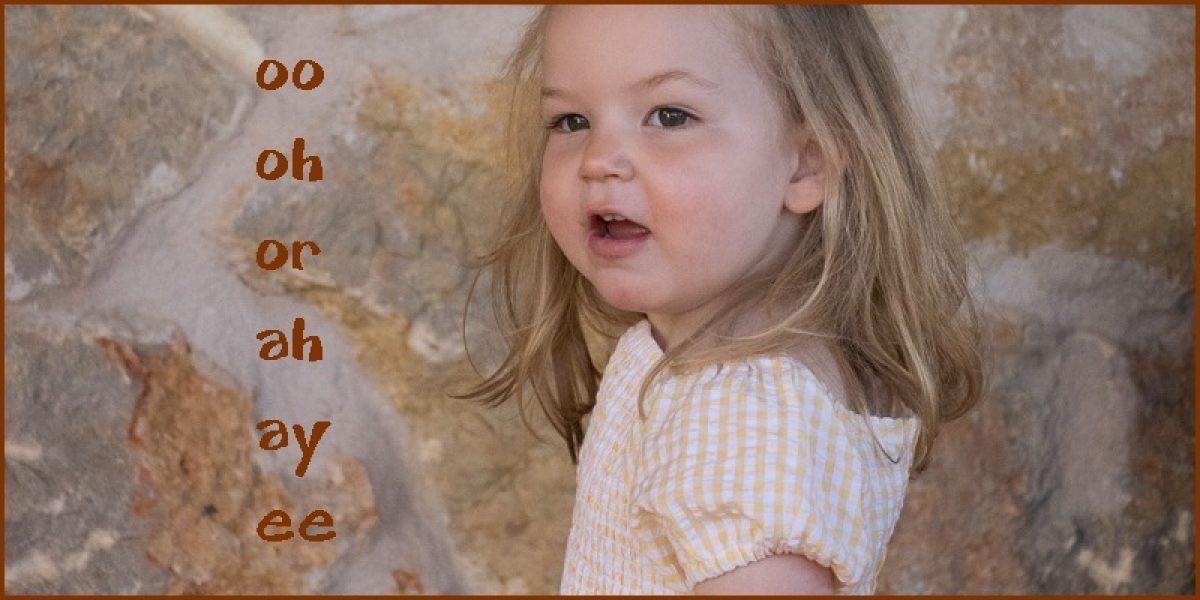 Human beings are capable of uttering hundreds of sounds. If we fall and hurt ourselves, we may well let out a shriek or a pained, strangled sound of hurt – something akin to “Ow!” or “Argh!” However, not all uttered sounds such as these are speech sounds. That is to say, not all of the sounds we are capable of uttering are used to communicate using speech.

Verbal communication involves turning our non-linguistic experiences (thoughts, feelings, ideas, wishes, wants, and so on) into language and then transmitting the resulting linguistic units (words) through some appropriate medium. Other people are then able to decode the words and, thereby, regain the sense of what we were intending to communicate. There are three main ways that we transmit linguistically encoded messages:

It is apparent that all typically developing people learn to speak: speech acquisition is a natural process. However, not all people learn to read and write. Literacy skills have to be taught: they are not the product of a natural process. In this sense, speech is prior to writing as a transmission system. In fact, speech is the primary medium through which people communicate using language.

A number of people, however, experience some sort of impairment that prevents them using speech as the primary means of transmission. This could be, for example, a neurological or anatomical impairment that prevents production of speech that is intelligible to others or a hearing impairment that interferes with the ability to hear other people’s speech. In situations such as these, signing (or sign language) may be used either to augment a person’s relatively unintelligible speech or to replace speech altogether. Signing is a systematic, visual means of communicating using manual gestures supported by facial expressions and body language. It is well known as a means of communication used by people who are deaf and those with severe hearing impairments (e.g. British Sign Language; American Sign Language).

The fact remains, however, that speech is the most common medium through which people communicate with one another.

Returning to our opening gambit that not all of the sounds humans are capable of uttering are used for speech, we must ask ourselves, therefore, which sounds are actually used in speech. The simple answer is that the sounds used in speech are the speech sounds. For speakers of English, for example, the sound /b/ is readily recognizable as a speech sound because we have heard it spoken at the beginning of words such as ball, boy, bus and bat. We have also heard it at the ends of words such as cab, lab, dab and crab. Moreover, we have heard it spoken somewhere in the middle of longer words such as laboratory, Peterborough, cannibalistic and nebula. The key appears to be that speech sounds are those sounds used by a particular world language to form the words of that language. We recognize /b/ as an English speech sound because we can find examples of it appearing in the words of English. In comparison, most speakers of English would not recognize a dental click as an English speech sound. This is a sound made by sucking on the front teeth with the tongue, rather like the tutting sound made in (British) English to express disapproval, tut tut! This sound does appear, however, in words in Nama (one of the so-called Kohisan languages of the Kalahari in Africa). Clearly, native speakers of a Nama and native speakers of English are both capable of producing a dental click. However, this sound is only considered to be a speech sound for one group – the speakers of Nama. For speakers of English this sound does not appear in any dictionary words. In sum, it is not an English speech sound.