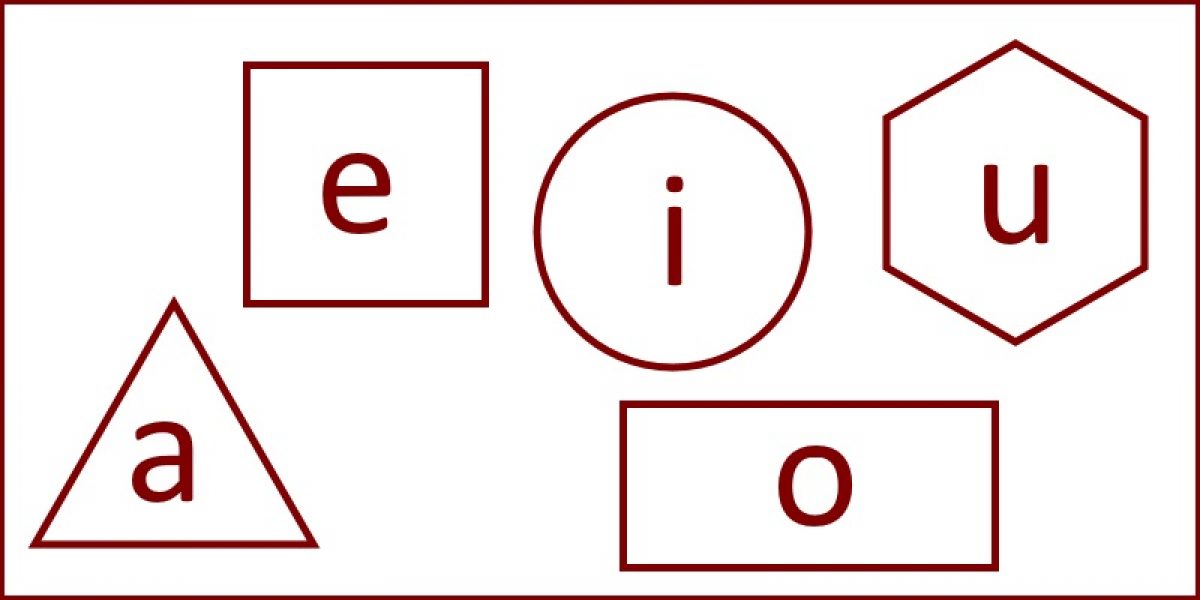 In addition, vowels are oral sounds, i.e. made with air escaping only through the mouth. Further, they are voiced, being produced with the vocal folds vibrating. They most commonly appear as the nucleus of a syllable. As we will see, vowels can minimally be described in terms of the openness of the mouth, the position of tongue elevation, and the shape of the lips.

In this section we will consider the following topics: