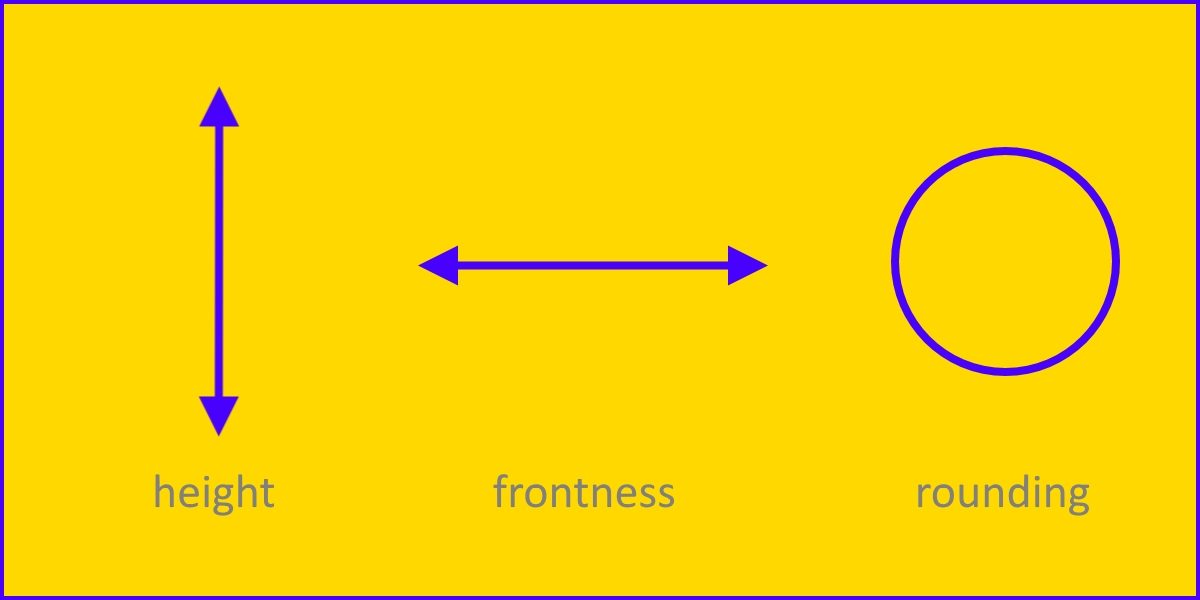 Whatever variety of English is spoken, vowels may be differentiated by differences in five main parameters:

The first four of these alter the relative size and shape of the oral cavity. The final parameter (length of vocalization) influences the duration of production.

Openness of the mouth

Vowels differ from one another according to the extent to which the jaws are either open or close (not ‘closed’, as a complete closure would prevent the free flow of air out of the mouth). Look at yourself in a mirror and say the vowel sound /ɑ/, as in the word palm. It should be obvious that the jaws are wide apart and you have adopted a relatively open mouth posture. This is, therefore, an open vowel. Now contrast this with the vowel /i/, as in the word fleece. This time, you should notice that the mouth is nearly closed, i.e. the vowel /i/ is a close vowel. You can both see and feel the relative openness or closeness of the mouth by alternating the production of these vowels in quick succession (/i/ – /ɑ/ – /i/ – /ɑ/ – /i/ – /ɑ/) as you observe yourself in a mirror.

To facilitate the description of vowels, a finer grading system is used to define the extent to which the mouth is either close or open. The categories are:

These degrees of openness are represented diagrammatically in Figure 4. 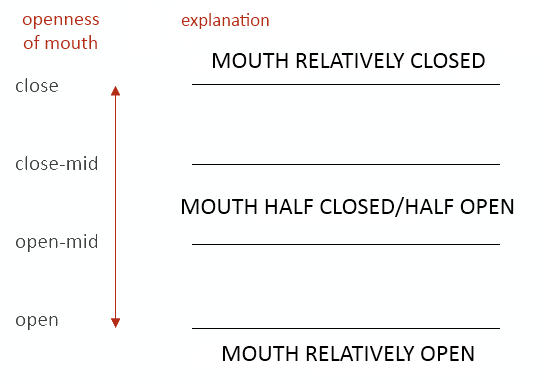 Figure 4. Degrees of openness of the mouth.

The tongue can take up a variety of positions in the mouth. On the vertical axis it is usually described as taking up one of three positions:

An example of the tongue occupying a high position is the vowel sound /i/ as in the word fleece (which we know is also a close vowel). Try saying /i/ aloud again whilst looking in a mirror. This time, instead of focusing on the position of the jaws, see and feel that the front portion of the tongue is elevated relatively high in the mouth. Now contrast this with the vowel /æ/ as in the word trap. This time you should notice that the tongue takes up a low position in the mouth. An example of a vowel in which the tongue is placed about halfway between high and low is the sound /ɛ/ as in the word dress. This is, therefore, described as a mid vowel. 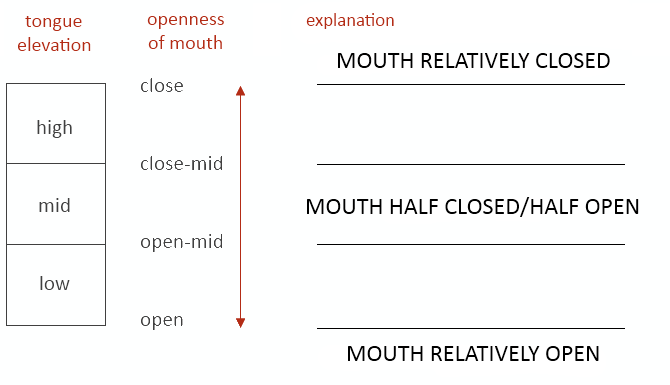 Figure 5. Correlation between tongue elevation and openness of mouth.

During the production of English vowels, just two lip shapes are usually adopted:

The difference can be illustrated by alternating between saying the vowel sounds /u/, as in the word goose and /i/, as in the word fleece. Look at yourself once more in a mirror as you alternate between saying these vowels in rapid succession (/u/ – /i/ – /u/ – /i/ – /u/ – /i/). You will see that the lips are rounded and pushed forwards for the production of /u/ but that they are spread (unrounded) for the vowel /i/.

Without exception, vowels are produced with the vocal folds vibrating. They are, therefore, all voiced. In addition, vowels may be sustained for relatively longer and shorter intervals of time. They are categorized as:

A further example of a long vowel is /i/, as in peat. This can be contrasted with the short vowel /ɪ/, as in pit. Again, try speaking aloud these two words, alternating between them, i.e. peat – pit – peat – pit, and so on. This should help you distinguish the relative difference in the length of vocalization of /i/ and /ɪ/. Sometimes, for example when it is important to make clear that a particular vowel is a long vowel, a colon-like mark (ː) is placed after the symbol for the vowel, e.g. /iː/, /uː/, /ɑː/.

There are other parameters that could be invoked in order to provide a complete description of vowel sounds, e.g. whether or not the tongue is flat during vowel production or whether it is curled upwards and backwards (known as retroflex). For most purposes, however, the five parameters described above suffice.

What is a speech sound?
Transcribing Speech Sounds
Complex Vowels