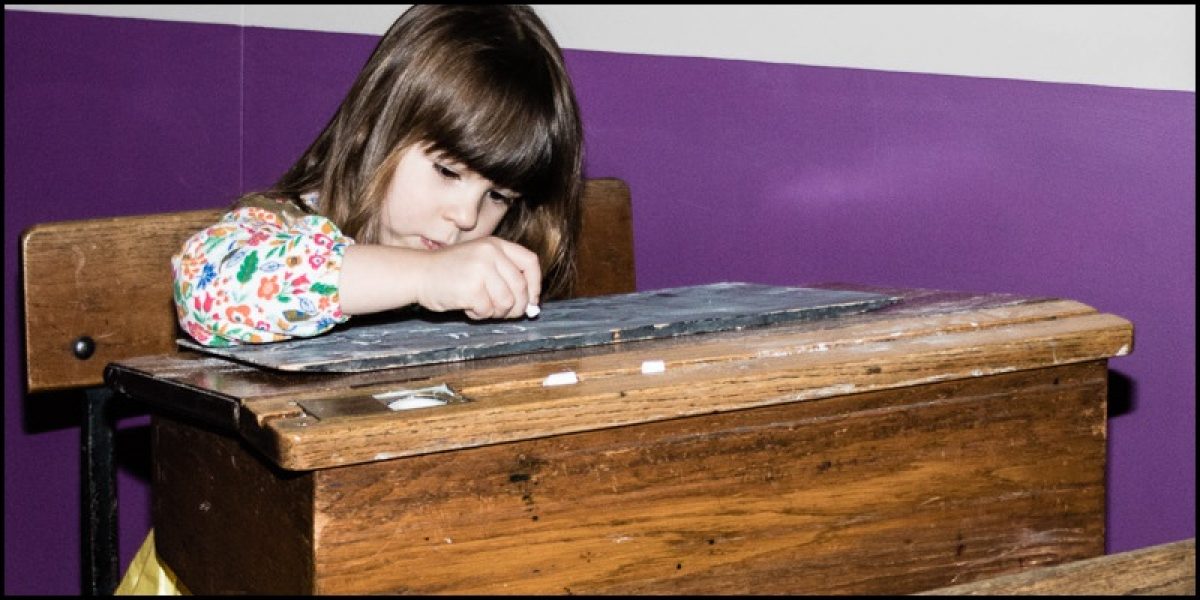 Davinda and Kathryn had a row in the park.

What do you think actually happened here? Do you think that Davinda and Kathryn spent some time propelling a boat with oars, rowing on a lake in the park? Or do you think they had an extended, noisy quarrel? The difficulty in deciding is because we are uncertain how to interpret the word row. If we knew how this word was pronounced then we would be in a better position to decide because we are aware that the two different meanings (‘propelling a boat’ and ‘quarrelling’) are signaled by different pronunciations. However, on the basis of this text alone, it is not possible to make the decision. This is because the use of English orthography (the conventional spelling system of the language) does not give sufficient information regarding any differences in pronunciation.

The problem is that there is no one-to-one correspondence between the alphabet letters used in writing words and the actual sounds that make up those words when spoken. When the word row is spoken, it is the vowel that differs depending on the meaning. If the word is used to mean ‘propelling a boat with oars’ then, when spoken, the vowel is the same as in the words low and show. If, however, it means ‘a noisy quarrel’ then the vowel is the same vowel that appears in the words now and cow. So, we say that the same orthographic representation can exhibit a different acoustic representation. Put simply, this means that the two words are spelled the same but they are pronounced differently.

Since there are many more speech sounds (around 44) than letters of the alphabet (26) it should be obvious that there can be no one-to-one correspondence between alphabet letters and speech sounds. To emphasize this point further, consider the following list in which every word contains the English alphabet letter ‘a’. Try and determine how many different sounds the letter ‘a’ represents (assume these words are spoken with a Standard Southern British English accent).

There are at least four different vowel sounds represented by the letter ‘a’ in the above examples:

From this list we see that the one speech sound ‘sh’ is represented by six different combinations of alphabet letters: c, x, t, ss, chs and sh.

In addition to these difficulties in using standard orthography to represent speech sounds, there are also silent letters in English writing. These are alphabet letters that appear in the written word but which are never spoken. Examples include the ‘k’ in knife and knee, and the ‘b’ in limb and doubt.

Since there is no one-to-one correspondence between alphabet letters and speech sounds we need a transcription system that does have such a direct correspondence between speech sounds used in a particular world language and the symbols used to represent those sounds. One such system – and the one we will use throughout this series of articles (English Speech Sounds 101) – is the International Phonetic Alphabet.