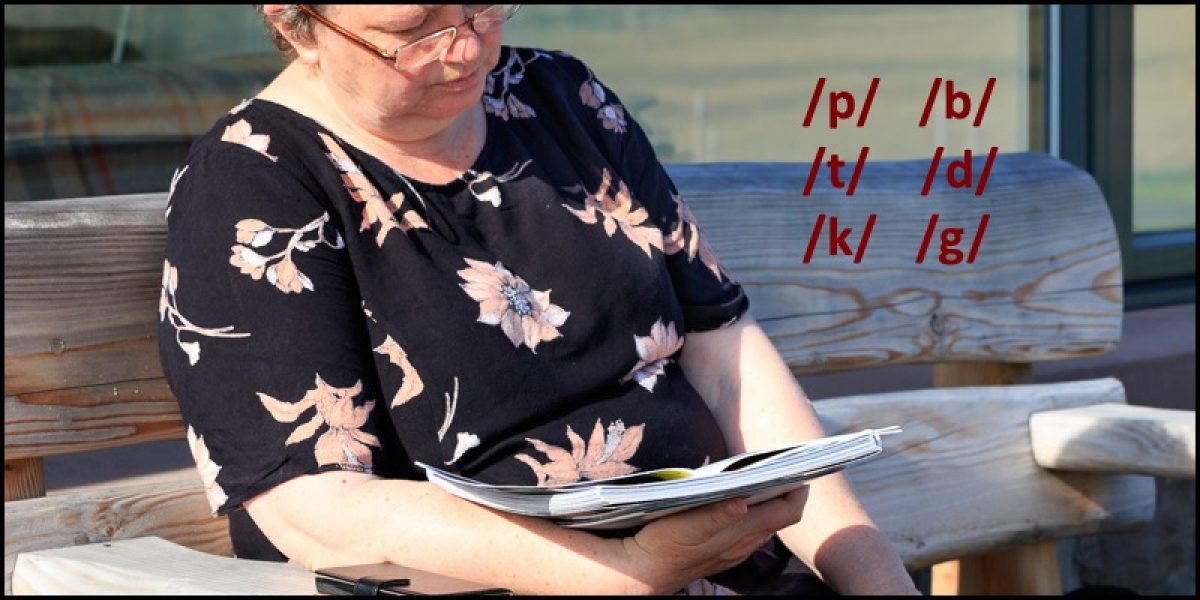 Which variety of speech?

The particular world language at the heart of this series of articles (English Speech Sounds 101), and this website, is English. There are, of course, many varieties of English: American English, Australian English, Caribbean English, Singaporean English, Nigerian English, and so on.

Whilst all are recognizable as ‘English’, these different varieties will differ subtly in their grammar and/or vocabulary. Similarly, they will differ in the way words are pronounced, i.e. they will be spoken with a different accent.

Of course, even within each overarching category there will be many differences. For instance, speakers of ‘American English’ may share the same grammar and vocabulary but pronounce words differently – with different accents. For example, the sound ‘th’ as it appears in the word think is likely to be produced differently by speakers on the West coast and East coast of the USA. Native West coast speakers are more likely to produce ‘th’ as a long, continuous sound with the tongue tip between the upper and lower incisors. For some East coast speakers, however, ‘th’ is not a long, continuous sound but is produced as a short, clipped sound, more akin to ‘t’ (i.e. think sounds similar to tink). A further example is that, whereas speakers with a Midwestern accent typically use two different vowels to distinguish between the words cot and caught, speakers with a Californian accent typically pronounce both words the same.

In order to standardize our approach, we will be referring to two broad types of English throughout: General American (GA) and Standard Southern British English (SSBE). These are varieties that are widely used in broadcasting in America and England respectively and which are frequently used to teach the language to non-native speakers. If you speak a different variety of English you will still find these articles extremely valuable. This is because the principles governing the production of speech sounds, and how their pronunciation can change within single words and within a sequence of words spoken rapidly, are applicable to a wide variety of spoken English.

The study of speech can be divided into two domains: phonology and phonetics.

Phonology is the study of the systematic organization of speech sounds in languages and of the rule system that governs how particular speech sounds are used to produce meaningful words. For example, there is a phonological rule that says that the sound ‘ng’ (as in the words wing, sing and ringing) can never appear at the beginning of syllables in English. This means, therefore, that there can be no English words that start with ‘ng’. Similarly the rules of English phonology do not allow the two speech sounds ‘d’ and ‘g’ to go together at the end of a syllable. The implication of this is that there are no English words ending with the sound sequence ‘dg’. These phonological rules can differ from language to language.

Phonology, however, is not our current concern. This series of articles (English Speech Sounds 101) focuses on phonetics and, in particular, articulatory phonetics.

Phonetics is the study of speech sounds themselves: their physical properties, how they are produced by the vocal tract, and how people perceive these sounds. Typically this domain is subdivided as follows.

Acoustic phonetics is the study of the physical properties of speech sounds made by the human vocal tract. Computer software programs are used extensively to analyze properties such as the duration of a speech sound, its frequency (pitch), its intensity (amplitude), and similar. This field of study is informed by an understanding of physics.

Auditory phonetics is the study of how people perceive speech sounds. It investigates how people recognize speech sounds – as distinct from other sounds in the environment – and how they interpret them. This field of study is informed by psychology (which seeks to describe the complex psychological processes involved in decoding spoken language) and neurology (which seeks to understand how speech and language is processed in the brain).

Articulatory phonetics is the study of how the human vocal tract is used to produce speech sounds. It examines the ways in which one speech sound differs from another.

Our purpose, in this series of articles (English Speech Sounds 101), is to identify all those sounds that are considered to be English speech sounds. Consequently, we will draw on understandings gleaned from the field of articulatory phonetics. We will see that there is a limited number of speech sounds and that these are divided into two categories, vowels and consonants. We will provide descriptions of the articulation of both types and draw on the concepts of voicing, manner and place of articulation to distinguish between individual speech sounds. We will see that the pronunciation of speech sounds is not always constant. They may vary according to the context in which they occur. These variations are known as allophones and we will discuss and exemplify several of these variant sounds.