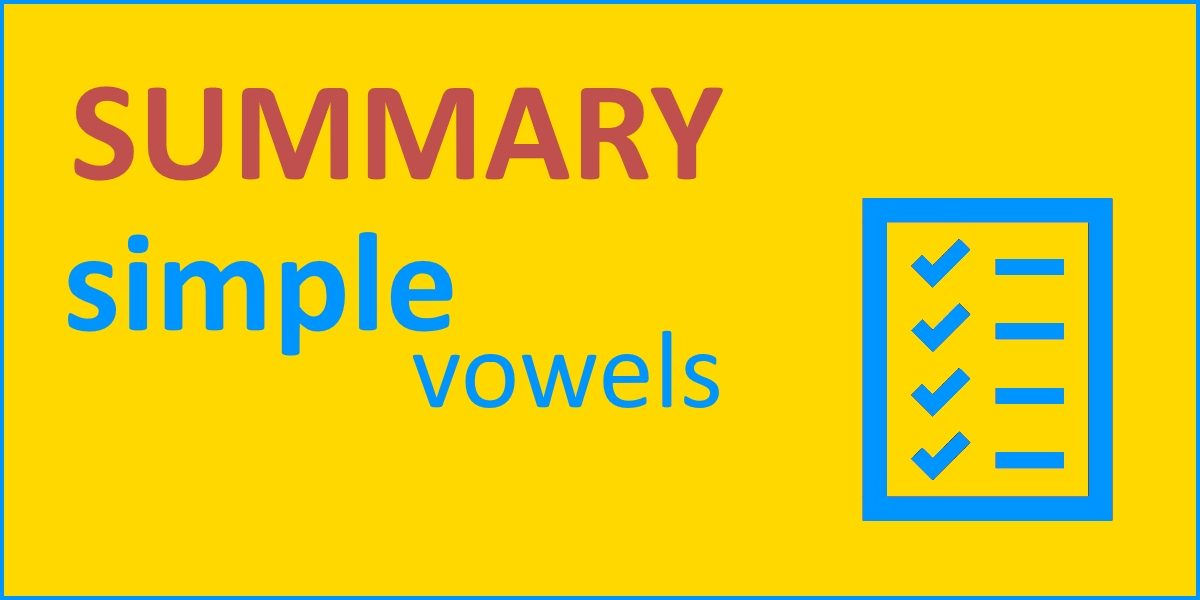 Figure 12 shows all 12 of the simple vowel sounds used in General American (GA) and Standard Southern British English (SSBE) in relation to the height of the tongue and the position of the tongue elevation in the mouth. We have omitted the rhotacized central vowels /ə˞/ and /ɜ˞/ and have shown the two vowels that are exclusive to SSBE in red. 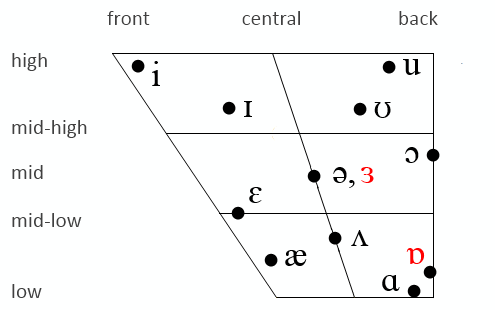