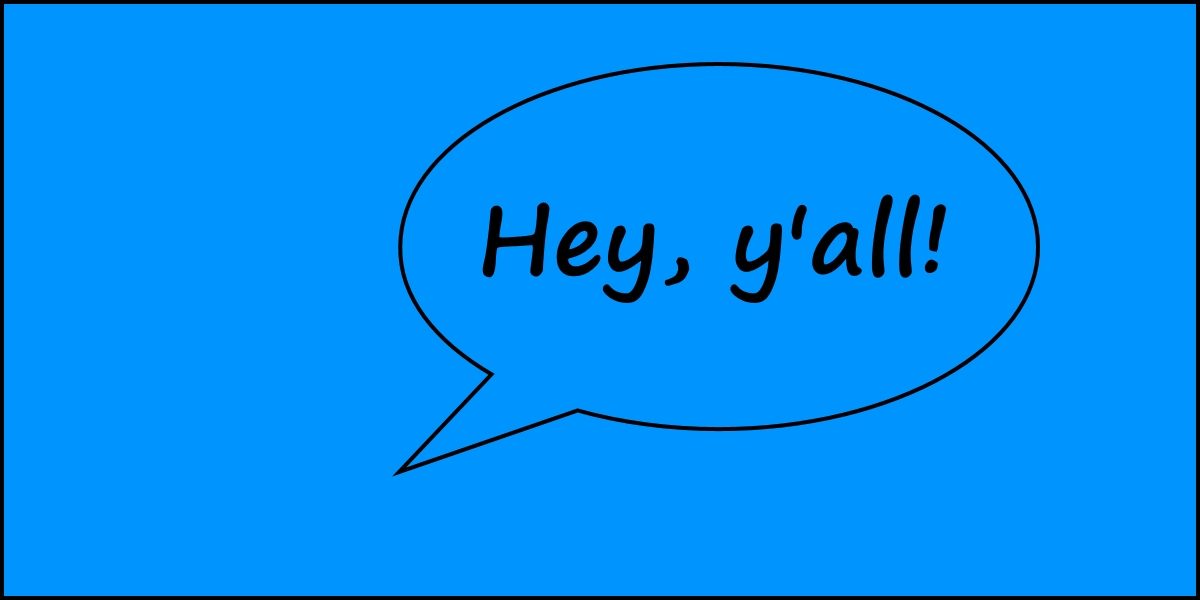 From the foregone discussion of vowels, we see that there are several differences between the realization of vowels in General American (GA) and Standard Southern British English (SSBE). We will highlight a few of these below.

First, the vowel differences between the two varieties of English under discussion can lead to the creation of homophones, i.e. words that have the same pronunciation but which have different meanings (and usually different spellings). Consider that speakers of SSBE typically contrast the vowels in the words pan, pen and pain, i.e. /pæn/, /pɛn/ and /peɪn/. However, for speakers of GA this contrast is neutralized such that the words become homophonous, each word pronounced something akin to /pɛn/ (Table 3).

So, it appears that, in certain contexts, speakers of GA may neutralize differences between the vowels /æ/, /ɛ/, and /eɪ/. As one might expect, it is also possible to find instances where speakers of SSBE do not make contrasts where GA speakers do. For example, SSBE speakers typically pronounce the words poor, paw, pore homophonously as /pɔ/. On the other hand, GA speakers typically make vowel contrasts: pronouncing the words as /pʊr/, /pɑ/ and /por/ respectively (Table 4).

As another example of differences between GA and SSBE, we have seen that SSBE uses the vowel /ɒ/ in words such as cod, stop and rob. However, GA lacks this vowel, using the long vowel /ɑ/ in its place (Table 5).

So, we have seen that there are a number of other differences between GA and SSBE (and indeed between GA and other varieties/accents of English). What would be helpful in comparing accents is a system that allows us to quickly identify differences across varieties. In fact, such a system is available. In 1982 John Wells proposed a system of keywords. These are English spelled words that are used to refer to larger sets of vowels. Typically, keywords are written in capital letters. To demonstrate, consider the example words listed in Table 5: cod, stop, rob. The keyword used to represent words like this is LOT. So, we can say that the vowel of LOT – or alternatively the LOT vowel – for speakers of GA is /ɑ/. For speakers of SSBE the LOT vowel is /ɒ/. So, LOT is the keyword used to represent the word lot and words like it such as cod, stop, rob, honest, Tom, swan, and so on. The set of words represented by each keyword is known as a lexical set.

To consolidate our understanding, consider the example words used in Table 6. Words like here, beer and fear are represented by the keyword NEAR; lure, sewer, doer by CURE, and hair, care, their by SQUARE.

Table 7 shows the typical set of keywords used to compare accents according to Wells’ scheme. It highlights the vowels used by GA and SSBE to realize particular lexical sets. By recording the vowels in this manner, we are better able to identify commonalities and differences between these two varieties of English.

When comparing accents on such a gross scale (General American v Standard Southern British English) we must not lose sight of the fact that the proposed descriptions are generalities and not necessarily realities. They are oversimplifications for the purpose of demonstrating how one might begin to describe vowels within any language. There will inevitably be idiosyncratic, cultural, regional variations, and similar, which mean it is not possible to provide a definitive description of General American or Standard Southern British English. Because the quality of vowels varies on so many dimensions, we cannot state simply what the vowels of English are (Ogden, 2009:66). Indeed, depending upon your own accent, you may or may not have agreed with the choice of words used to exemplify the various vowel sounds discussed here. Nevertheless, this short introduction to the description of English vowels should go some way to helping you consider and compare vowel production on a principled basis.

In the next section we begin our discussion of the second of the two broad categories of English speech sounds – consonants.