You are here: Home > Play > Equity in Play 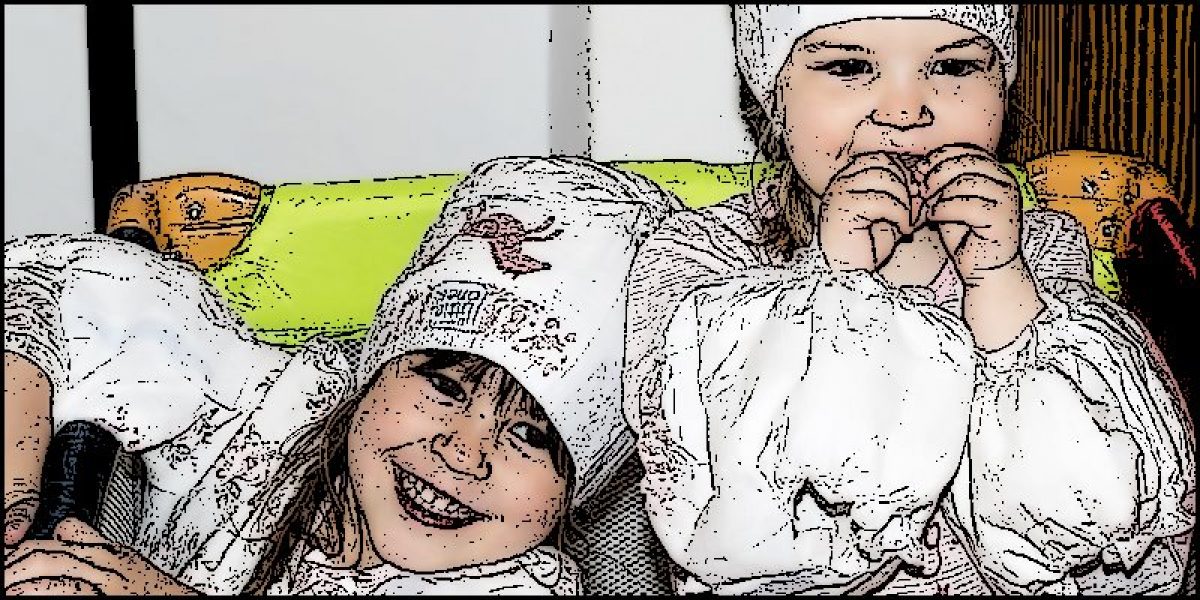 The research findings of Farver and Shin (1997) suggested that there are discernible differences between Korean-American and Anglo-American children’s pretend play themes. Korean-American play themes seemed to involve minimal social conflict, while Anglo-American children’s play themes seemed to involve an emphasis on the individual and could include a degree of aggression. Farver and Shin suggested that these differences were traceable to the different cultural values the children were experiencing. How, if at all, do you think that the play of children in your setting reflects the cultural values they are being introduced to?

In many early years settings there is still a clear distinction between girls’ and boys’ play. When young children are asked about who they play with, it is not uncommon to hear comments such as four-year-old Emma’s: ‘Nah, I don’t play with any boys … I play with girls’ (Browne, 2004:66). Not only did girls and boys claim not to play with each other, but they were also very clear about the different things that girls and boys like to play with. A four-year-old boy explained that he did not play with girls because, ‘I’m not their friend … They don’t like playing Power Rangers. I play Superman, Power Rangers and Batman and that’s why I don’t want to play with them’ (Browne, 2004:67).

It is possible to argue that the children’s choice of playmates and activities has a biological basis, but research on this is inconclusive. These play patterns could also be explained if children are viewed as absorbing social messages about what is ‘acceptable’ or ‘appropriate’ for girls and boys to engage in, but this argument is weakened if we view children as co-constructors of meaning (i.e. it is not one-way traffic). Furthermore, practitioners’ best efforts at introducing strategies aimed at involving children in less gender-stereotyped activities are often unsuccessful.

An alternative approach to looking at children’s gender-based play patterns involves considering how young children come to understand what it means to be a girl or a boy in the society and culture in which they growing up. This is part of the ‘enculturing process’ referred to by Hyder (2005). Enculturing does not involve children in the uncritical adoption of the behavior patterns or the beliefs of the society. Rather it involves children in actively trying to make sense of what they experience.

Children develop their identities through their interaction with others and, in the case of gender, through access to the dominant gender discourse. The dominant gender discourse positions girls (and femininity) and boys (and masculinity) as opposite and separate. Children work hard to position themselves unambiguously as female or male partly because society emphasizes the two gender categories. Practitioners can help children explore new roles and different ways of positioning themselves, but providing a range of dressing-up clothes and non-sexist pictures is not enough. Adults may need to intervene in children’s imaginative role-play to help children develop alternative solutions to problems and to explore different ways of being a girl or a boy: for example, girls can be powerful and assertive and boys can be caring.