You are here: Home > Psychology > Eavesdropping on an Unattended Message

Eavesdropping on an Unattended Message 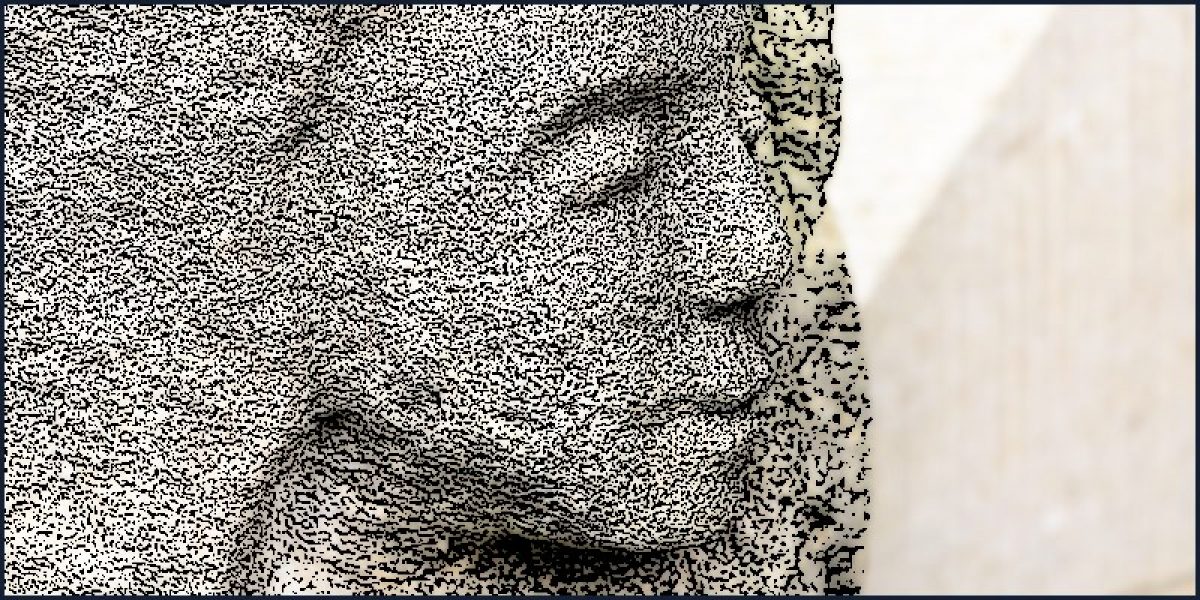 Broadbent’s (1954) theory of auditory attention was that the auditory system first captured sound information in parallel and then, shortly afterwards, a serial gate was opened to one stream of information and closed to the rest (see Attending to Sounds). After publishing his ideas, researchers quickly devised more complex ways of testing his theory, and it soon became evident that it could not be entirely correct. Even in the absence of formal experiments, common experiences might lead one to question the theory. An often-cited example is the cocktail party effect.

Imagine you are attending a noisy party, but your auditory location system is working wonderfully, enabling you to focus upon one particular conversation. Suddenly, from elsewhere in the room, you hear someone mention your name! If you were previously selecting the first conversation, on the basis of its direction and the speaker’s voice, then how did your ‘serial’ brain manage to process another set of sounds in order to recognize your name?

Addressing this puzzle, Treisman (1960) suggested that, rather than the all-or-nothing selection process implied by Broadbent, the ability to pick out one’s name could be explained by an attenuation process. The attenuation process would function as if there were a filter, turning the volume down for all but the attended signal. Although that would leave most unattended material so attenuated as to be unnoticed, for a signal to which we were very sensitive, such as our own name, there would be sufficient residual information for it to be processed and hence attract our attention. Treisman devised a series of ingenious experiments which supported this idea. Many of her studies involved shadowing, a dichotic listening technique which requires the participant to repeat aloud everything that is heard in one ear, following like a shadow close behind the spoken message. This task demands concentration, and when the shadowed message ceases the participant appears to be completely ignorant of what was said in the other ear.

In one experiment Treisman actually made the storylines in the messages swap ears in the middle of what was being said. Thus, the left ear might hear:

Little Red Riding Hood finally reached the cottage, but the wicked wolf was in * beds; one was large, one medium and one small.

Meanwhile, the right ear would receive:

When she had finished the porridge, Goldilocks went upstairs and found three * bed, dressed in the grandmother’s clothes.

The asterisks indicate where the storylines swap ears. The interesting finding is that when asked to shadow one ear participants tend to end by shadowing the other, because they follow the sense of the story. Broadbent’s position could not explain that, since the listener could not know that the story continued in the other ear, if that ear had been completely ignored. Treisman, on the other hand, claimed that the story temporarily sensitized the listener to the next expected words, just as with the permanent sensitization associated with our own name. Sensitization of this temporary kind is known as priming, and many experimental techniques have demonstrated its existence. For example, in a lexical decision task (a task that requires participants to indicate as quickly as possible whether or not a string of letters spells a real word), people can respond much more quickly to a word if it is preceded by another related to it. For example, participants respond affirmatively to the written word doctor more quickly when it is presented after the written word nurse than when presented after the written word cook.

Treisman’s ideas stimulated a succession of experiments, some seeming to show that information could ‘get through’ from a wider range of stimuli than one’s own name or a highly predictable word in a sentence. For example, Corteen and Wood (1972) carried out a two-part experiment. Initially they presented their participants with a series of words, and each time a word from a particular category (city name) appeared the participant was given a mild electric shock. In this way, an association was formed between the shock and the category. Although the shocks were not really painful, they inevitably resulted in something like mild apprehension when one of the critical words was presented. This response (which once learned did not require the shocks in order for it to continue) could be detected as a momentary change in skin electrical resistance. The sweat glands of a nervous person begin to secrete, and the salty fluid lowers the resistance to a small (non-shocking) electric current. The change is known as the galvanic skin response (GSR) and has been used in so-called lie detectors. Corteen and Wood connected their participants to GSR apparatus when they started the second part of the experiment: a dichotic listening task. As usual, participants could later remember nothing about the unattended message, but the GSR showed that each time the ignored ear received one of the ‘shocked’ words there was a response. Moreover, a GSR was detected even to words of the same category, but which had not been presented during the shock-association phase. This generalizing of the response to un-presented words strengthens the claim that their meanings were established, even when not consciously perceived.

Not surprisingly, at this stage of research into auditory attention a number of psychologists began to question the idea that the brain could not process more than one signal at a time. Deutsch and Deutsch (1963) suggested that all messages received the same processing, whether they were attended or not; Norman (1968) proposed that unattended information must at least receive sufficient processing to activate relevant semantic memories (i.e. the memory system that stores the meanings of words). These suggestions certainly explained the intriguing dichotic listening results, showing people to be influenced by material of which they seemed to have no knowledge.

These ideas, if true, would require the brain to be far more parallel in its function than had been supposed. At that time (late 1960s) there was neither an analogue by which parallel processing could be conceptualized, nor sufficient neuroanatomical information to contribute to the debate. Today there is ample evidence of the parallel nature of much of the brain’s processing and, additionally, computers have advanced to the stage where brain-like parallel processing can be emulated. Thus, modern researchers have no difficulty in conceptualizing parallel processing and the nature of the attention debate has shifted somewhat. Nevertheless, recent studies have also revealed that early stages of analysis are modified by attention, effects that Broadbent would have immediately recognized as examples of filtering.