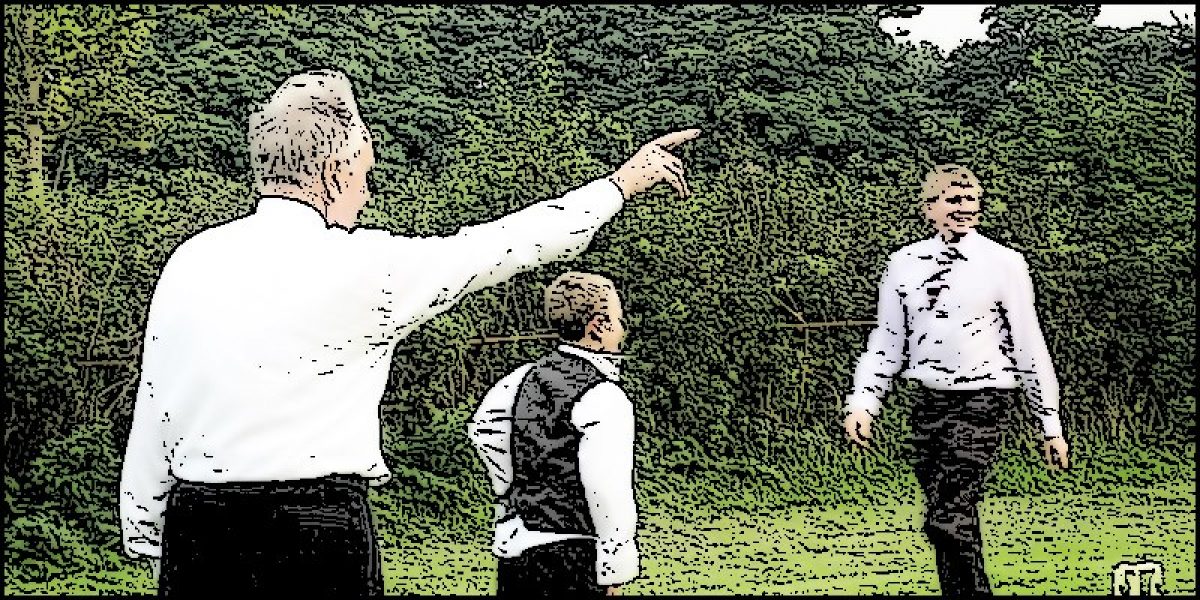 Body language is an example of non-verbal communication.

Non-verbal communication is the intentional or unintentional transmission of potentially meaningful information to another without using verbal codes (words in written or spoken language and/or concepts in signed language).

These are components that do change frequently during face-to-face interactions with others. Some of the more important are:

Eye movement and direction of gaze

There are large individual and cultural differences in the use of eye gaze. However, it is conventional (at least in the UK and USA/Canada) to look at the person that one is talking to.

The use of eye gaze paces the interaction and people tend to look longer at the other person when listening as opposed to speaking.

The listener, however, will be looking at the speaker much more consistently and thereby signaling that he or she is still attending to what is being said.

In addition, we tend to look less at people if we dislike them, if the topic is difficult or embarrassing, or if we are lying.

As with many non-verbal communication components the use of body movements and posture may be conscious or unconscious (intentional or unintentional).

You could probably provide an example of a sitting posture that signaled that an individual was withdrawn or upset. One might consider, for example, that a withdrawn individual may slump into the chair, arms folded across the chest, head lowered and shoulders raised, making little eye contact with others in the room. An upset individual may have a similar bodily posture but this may also be associated with facial grimacing and puckering of the lips, and small intermittent shrugging of the shoulders. The point is that most of us have some idea of what different body postures and orientations can signal. We can, therefore, exploit this knowledge. For example, in an interview situation, in order to appear keen and motivated, we may sit forward in the chair and even lean forward when answering questions.

Much of our body movement, however, is unconscious in that we do not actively sit, stand or walk in particular ways in order to ‘send’ particular messages. We unconsciously adopt certain movements and positions which reflect our current moods, aspirations and needs.

The orientation of our body towards others is an important factor and indicates the nature of the encounter. For example, will the encounter be co operative or competitive? We are more likely to confront someone sitting opposite us than sitting to the side of us. We tend to sit to the side of people who need our support: consider how a teacher might assist one of their pupils or how a nurse might comfort a distraught patient or relative.

Orientation also indicates the relative status of each person and demarcates the limits of a group.

As well as how we orient our bodies towards others we also tend to stand or sit at particular distances from the people we are interacting with: this is known as proxemics. As a rule, extroverts tend to stand closer than introverts.

Again there is a wide cultural variation in the distances that different peoples approach each other. Persons in the United Kingdom, for example, generally prefer to stand further apart from each other when talking on a casual basis than do some persons from the Asian continent. For persons brought up in the United Kingdom the distances set out below typically apply.

Once again, the cultural variation in the use of physical contact is great. For example, in casual interactions there tends to be much more physical contact between Mediterranean peoples than there is between persons from the United Kingdom. Physical contacts between the latter are rather limited and tend to be restricted to symbolic contacts such as shaking hands.

Gender and familiarity will also influence the nature of physical contact.

Contacts outside the family are largely confined to the use of the hands and persons tend to contact only the other person’s hands, shoulders, arms and upper back. The site of physical contact, and the strength with which the contact is made, may be variously construed as aggressive, sexual, leading or dominating.

Facial expressions are used to signal a wide range of emotions and information. Such signals may be attained by singular movements of the eyebrows, eyes, mouth, forehead or any combination of these.

To illustrate the relationship between movement and the signalling of particular emotions consider the examples below and note how a small, sensitive movement of just one part of the face can signal a variety of emotions.

Gestures are often thought of as being natural, in the sense that they do not follow any complex, formalized rules. They typically signal only a very limited vocabulary, e.g. yes, no, good, bad, happy. In this sense, some gestures are arguably verbal.

Most people use some form of natural gesture when communicating with others. Gestures can expand and clarify the context of the talk and they are a way of providing visual punctuation to what is being said.

What Do We Talk About?
Transition Relevance Places
Static Non-Verbal Communication