You are here: Home > Stuttering > Does Stuttering Have A Psychological Cause?

Does Stuttering Have A Psychological Cause? 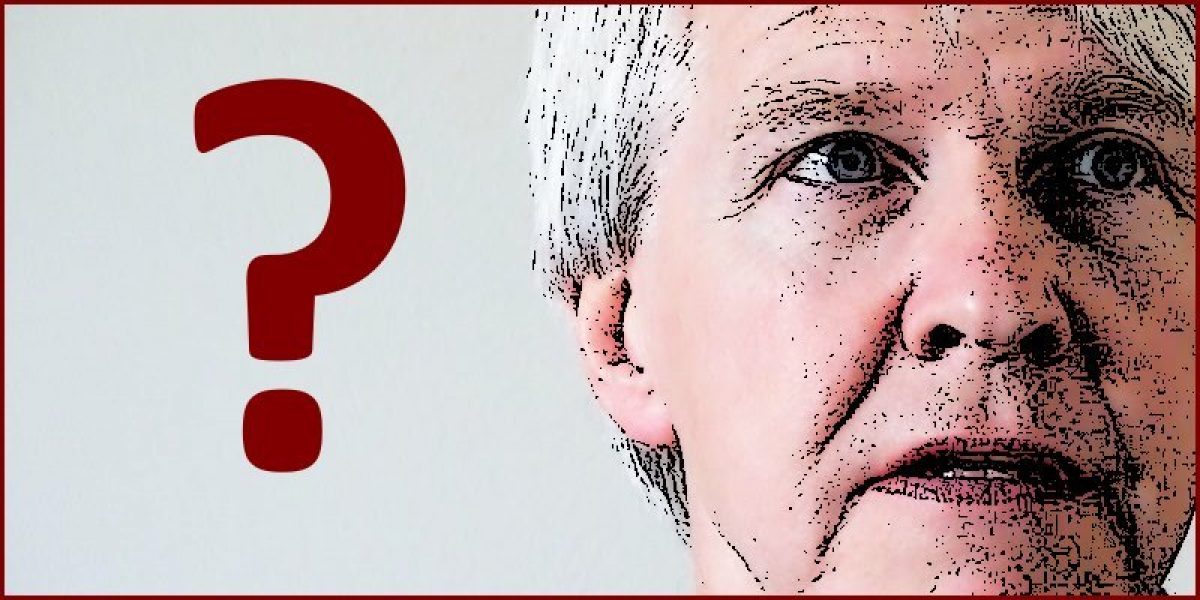 Are you suggesting psychological/emotional trauma is a bona fide etiology of fluency disorder? I was trained otherwise. Could you please share your scientific research supporting this? Thank you.

On this website, in the article entitled ‘The Causes of Stuttering’ I do state that:

“Some traumatic experiences may create the psychological conditions that lead to the onset of stuttering. In some instances, the stutter may persist even when the effects of the initial trauma have been minimized.

Arguably then, I am claiming that psychological/emotional trauma is a bona fide etiology. However, in that article I am not making any claims about its incidence or prevalence or whether or not it manifests mainly in children or adults.

It is claimed that “in the 20th century, stuttering was primarily thought to be a psychogenic disorder” (Büchel and Sommer, 2004). Quite rightly, researchers have challenged this view and developed new insights into possible causes, asking such questions as whether or not stuttering is a sensory, motor or cognitive disorder – or perhaps a multi-factorial condition. Some researchers have concluded that stuttering cannot have a psychogenic cause (at least in children). For example, Craig (2000:173) claims that, “From the available evidence, stuttering should be now regarded as a physical developmental disorder…” However, in order to reach our own informed conclusion we must ask, ‘what is meant by psychogenic?’ Whether or not we are persuaded that stuttering may – in some instances, and for some people – have a psychogenic etiology is dependent on how we operationalize the term ‘psychogenic’. We need to be clear about the exact definition(s) being used in the literature. As one might imagine, they vary widely. What they all have in common, however, is the notion that the cause is psychological in origin rather than physical, invoking notions of emotional trauma and/or anxiety states (e.g. following bereavement). Indeed, Mahr and Leith (1992:286) suggested three criteria for the diagnosis of psychogenic stuttering (in adults):

There is a reasonable amount of literature that suggests that, according to whatever definition of psychogenic stuttering is subscribed to, stuttering can indeed – for some clients, in some situations – have a psychogenic cause. The following provide a flavor of some of the available literature.

“We propose that severe dysfluency or language abnormalities persisting after a single, uncomplicated, mild traumatic brain injury are unusual and should elicit suspicion of a psychogenic origin.” p.557

Of course, as with most available literature, one has to critically evaluate the evidence and the claims in order to arrive at one’s own conclusion. Having reviewed some of the research, I have concluded for myself that there is sufficient evidence to make the claim that:

“Some traumatic experiences may create the psychological conditions that lead to the onset of stuttering.”

It is interesting to note that the American Speech-Language-Hearing Association (ASHA, 2010) provides diagnosis codes for dysfluency that includes a code for ‘Adult onset fluency disorder’ that can be used to describe the situation when:

Currently, therefore, the professional body for speech-language pathologists in the USA recognizes a psychogenic origin for stuttering. Therefore, ASHA would seem to concur that psychological/emotional trauma is a bona fide etiology of fluency disorder.

I hope these thoughts are of some help to you in coming to your own conclusions about the reality or otherwise of a psychogenic cause of some types of stuttering.

Craig, A. (2000) ‘The developmental nature and effective treatment of stuttering in children and adolescents’ Journal of Developmental and Physical Disabilities 12, 3, 173-186.