You are here: Home > Play > Do Children Need to Play?

Do Children Need to Play? 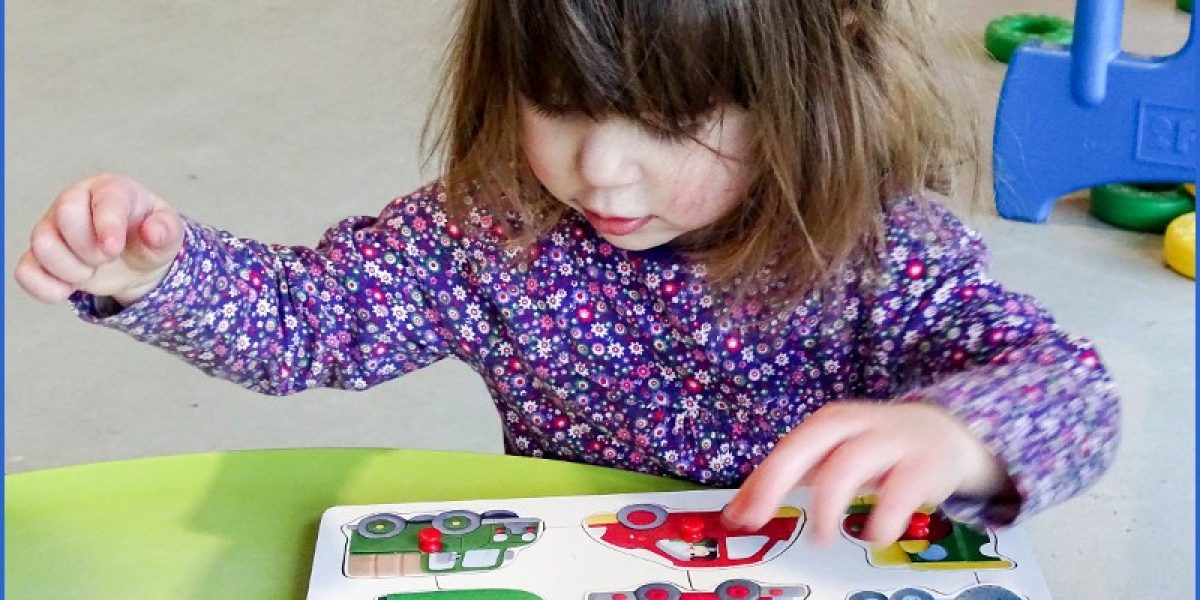 The value of play

In sum, play is seen as putting children in control of their own learning.

A study into reception-class teachers’ views about – and use of – play questions some of these widely-held assumptions about the value of play (Bennett, Wood and Rogers, 1997). The study investigated the role of adult’s in children’s play. Specifically, it explored the views of nine reception-class teachers about play and how they incorporated play into their practice.

One of the beliefs challenged by the study’s findings was that play is a valuable learning context because the children have ownership and are interested and self-motivated. The data suggested that children were often unable to gain much from a particular play episode because the practitioners assumed the children possessed a range of complex skills, “such as making decisions, carrying out their plans, co-operating with peers, sharing resources, problem-creating and problem-solving”, and in some cases this was not the case (Bennett et al., 1997:121). Children were also observed as being “hands on”, but not “brains on”; they would appear to be playing in the way the teacher had hoped and expected they would, but in fact they were not intellectually engaged (Bennett et al., 1997:121).

It is often argued that play encourages children to be independent learners, but in order to be an independent learner the child has to develop a range of strategies and skills, ranging from selecting resources, through working cooperatively with others, to reflecting on what they know and what they need to know. Again, the study suggested that play experiences do not automatically develop these abilities in children. 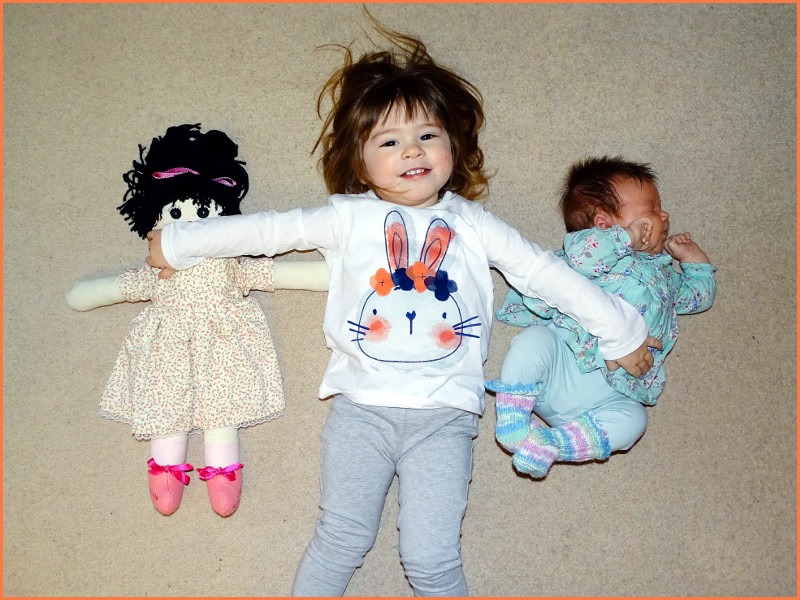 In addition to considering why we value play and the extent to which it is valued in various societies, we also need to consider how necessary play is for children’s learning, development and well-being. There is reason to think that children who have their play behavior severely restricted, or who find it difficult to play, can become very unhappy, or worse. In a study of 26 young male murderers, Brown (1998) reported that normal play behavior was virtually absent throughout the lives of these highly violent, antisocial men.

It is interesting to note that discussions about the approach to early years provision in Reggio Emilia pre-schools (See Endnote) rarely mention play. According to Katz (1998) there are plenty of opportunities for spontaneous play with blocks, dressing-up clothes, painting, collage and clay, as well as dramatic play. In Reggio Emilia settings, where the practitioners’ approach has been heavily influenced by the theories of v, there is a balance between play and the more structured project work.

For Reggio Emilians play is highly valued for its ability to promote development, but no more so than the complex and long-term projects in which children and teachers become engaged. (New, 1998:274)

Practitioners in Reggio Emilia are unapologetic about the use of projects in children’s learning as they firmly believe that children are able to listen to others and have respect for others; all of which predisposes them to encountering and learning from others.

Early years practitioners have always argued strongly for children to have the opportunity to play in both indoor and outdoor environments. But, according to Rivkin, adult fears appear to be making outdoor play an “endangered activity”:

Children five and under seldom experience unsupervised outdoor play; now, even the 5-10’s tend to be supervised. (Rivkin, 2000:2)

The following list offers some good reasons for making sure young children have the opportunity for outdoor play time (NAECS/SDE, 2002).

The Reggio Emilia Approach to preschool education was started by the schools of the city of Reggio Emilia in Italy after World War II. In recent years their philosophical approach to early education has been variously transformed into a curriculum model of excellence.

NAECS/SDE (2002) Recess and the Importance of Play: A Position Statement on Young Children and Recess Washington, DC: National Association of Early Childhood Specialists in State Departments of Education.

New, R. (1998) ‘Theory and praxis in Reggio Emilia: they know what they are doing and why’ in Edwards, C., Gandini, L. and Forman, G. (eds.) The Hundred Languages of Children: The Reggio Emilia Approach to Early Childhood Education (2nd edn) Norwood, NJ: Ablex.