You are here: Home > Research Methodology > Cultural Approaches to Normality 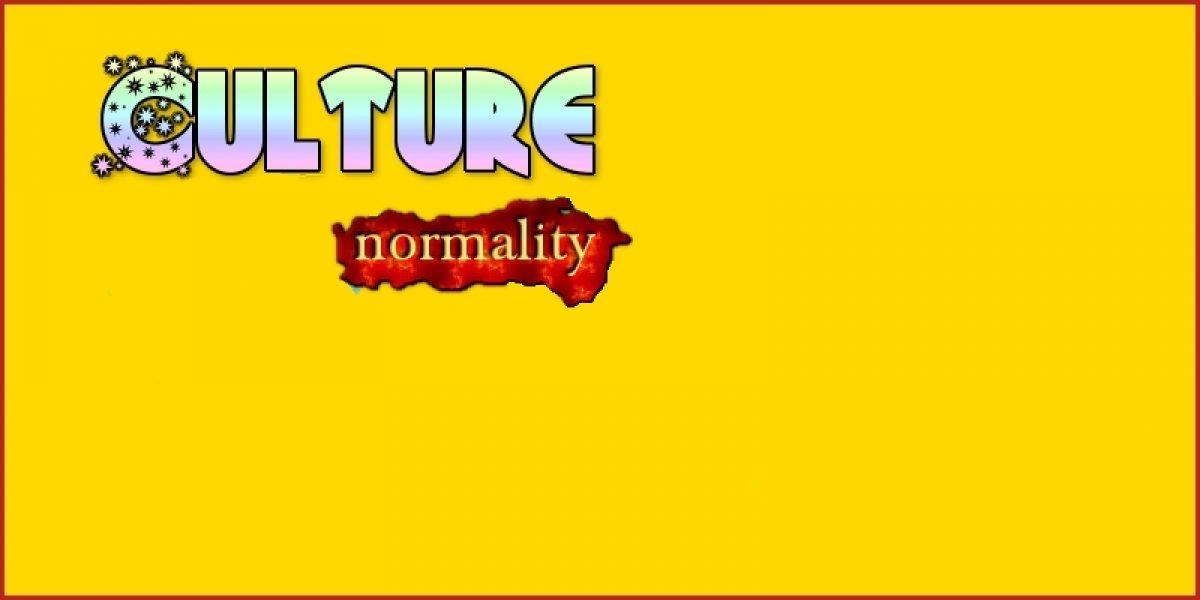 Cultural approaches to normality mean that what is defined as ‘abnormal’ depends on expectations and standards of society, and thus on political, economic and social factors.

What is normal in terms of the simple act of waiting for a bus? In the UK it is expected that people will organize themselves into a queue, so those who have waited the longest can board the bus first. However, this is not true of all cultures. Yet, if someone from a culture that does not queue were waiting for a bus in Manchester in England and did not wait their turn, they would be chastised for it.

Consider a further example: what is normal in terms of body language when speaking to someone? What about making eye contact?

Certainly, for most people raised in Great Britain, it is generally thought of as rude if a child does not look at an adult when the adult is speaking. Indeed, the child may be censured with, ‘Look at me when I’m talking!’ However, according to the National Technical Assistance Center (undated 1), “Direct eye contact with parents, teachers, or authority means a challenge and should be avoided” when speaking with Vietnamese people. Similarly, they have this to say about communicating with Chinese people:

“Direct eye contact may be taken as an intimidation tactic by the Chinese, while Americans make eye contact to indicate they are giving their full attention (Engholm, 1994). Americans are taught to look at others when speaking to them. Americans view eye contact as an indication of mutual understanding and trust. For the Chinese, looking a superior or an elderly person directly in the eye indicates disobedience and threat.” National Technical Assistance Center (undated 2)

So, another approach to definitions of normality might be to define as ‘abnormal’ any behavior that contravenes social norms, values or expectations.

One thing to consider is whether a ‘deficit’ or ‘abnormality’ is defined as such by context. For example ‘deficits’ in one area may be linked to ‘abnormal’ strengths in another. Another issue is whether what is considered ‘normal’ should then also be considered as ‘natural’. Human behavior is complex and is determined by interactions between a variety of influences, internal and external. Consequently, the idea that some behavious are ‘natural’ because they are determined in some part by our physiology, is not a satisfactory justification on its own for considering them ‘normal’.