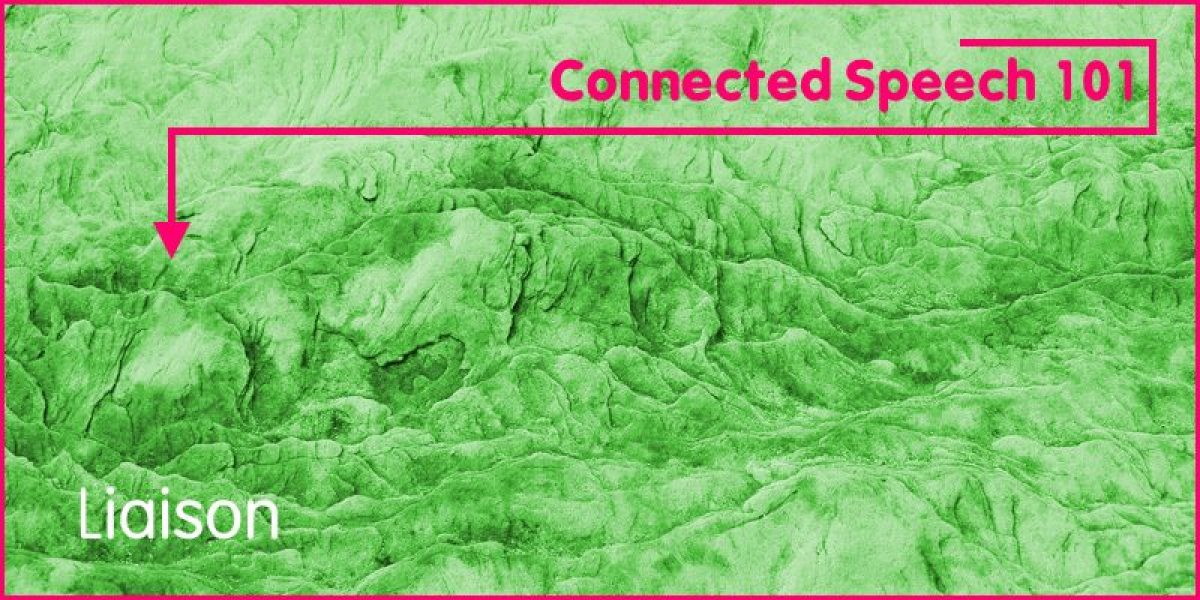 When a word with a vowel in word-final position is followed immediately across a word boundary by another word that has a vowel in word-initial position, the two words may be linked by the insertion of an /r/ sound. Consider the following phrase.

The first word more has the vowel /ɔ/ in word-final position. This is immediately followed by another word over that has a vowel in word-initial position, i.e. the vowel /əʊ/. Under these circumstances, with one vowel following another, across a word boundary, the two words may be linked by the insertion of an /r/ sound, i.e.

Consider just the first two words of this phrase, father and of. The first word father has the schwa vowel /ə/ in word-final position. After the word boundary, the immediately following word of also has a vowel in word-initial position. In this environment, with one vowel immediately following another across a word boundary, the two words may be coupled by the insertion of the sound /r/, i.e.

Here are some more examples.

We can summarize this process with the following statement.

Word-final vowels followed by word-initial vowels may be linked with /r/.

Liaison is a feature of the speech of most speakers of standard British English. The insertion of /r/, as exemplified, is sometimes referred to by those who adhere to a prescriptive grammar, and hence a prescriptive phonology, as intrusive-r. This value-laden label again reflects an artificial notion of what constitutes so-called ‘good’ speech and what constitutes so-called ‘bad’ speech. For descriptive phonologists, it is sufficient to merely describe the processes that are commonly used by native speakers of a particular language without making judgments about notions of correctness.

In the spirit of this non-judgmental approach, we will now consider another process that operates at word boundaries – elision.