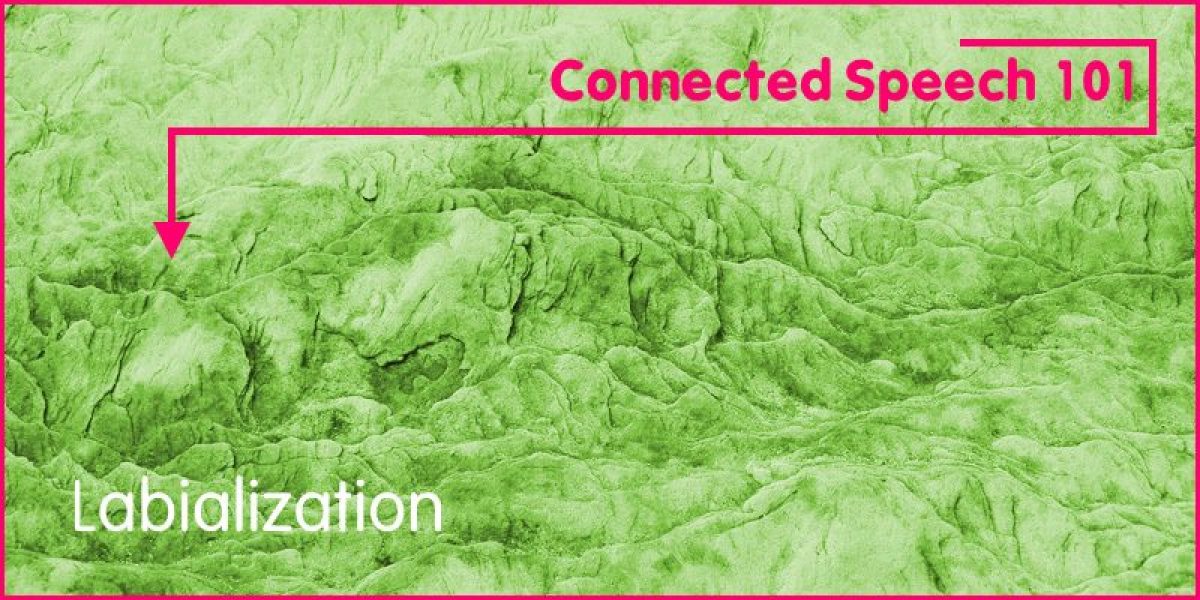 Within words, we have seen elsewhere that whenever the bilabial nasal /m/ or the alveolar nasal /n/ appears before a labiodental fricative /f, v/ they are likely to assimilate the labiodental place of articulation, e.g.

A similar process of allophonic assimilation can also across a word boundary. This pattern is summarized in the following rule.

This is read as:

Examples of this rule in operation include the following.

We can, therefore, summarize this rule with the following statement.

Another type of labialization occurs when labiodental fricatives occur in word-final position before a bilabial plosive, i.e.

Interestingly, this process does not occur within words in English but only across word boundaries in rapidly articulated connected speech. We can state this rule as follows.