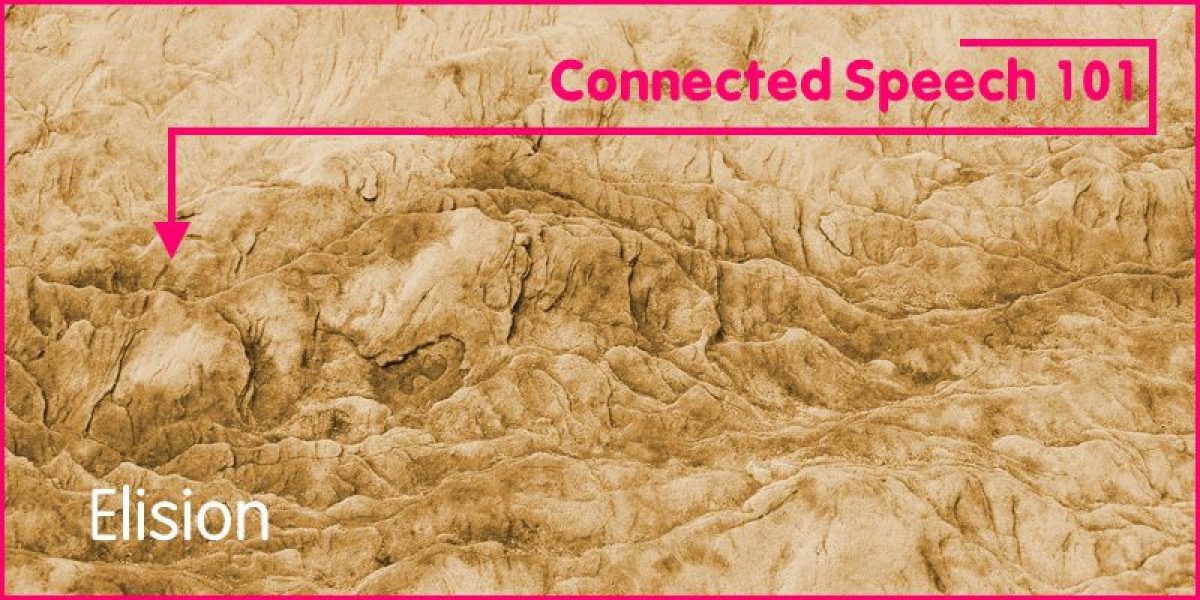 Another process that arises as a consequence of rapidly articulated speech and which also operates at word boundaries is elision. Elision is the removal or deletion of a sound, or sounds[1]. It can occur across word boundaries in connected speech.

A frequent elision is the deletion of /h/ when it appears in word-initial position after a word boundary, e.g.

The elision of word-initial /h/ is not especially predictable. However, unstressed pronouns beginning with /h/ appear to be susceptible, i.e. he, him, her, his, hers, himself, herself. Here are three examples:

In addition, forms of the auxiliary verb have also appear to be susceptible to so-called h-dropping, e.g.

In addition to these features that frequently appear in rapidly articulated standard British English, h-dropping is also a feature of several accents, including Yorkshire, Cumbrian and Cockney. We can summarize this simply as follows.

The alveolar plosives /t/ and /d/ are particularly susceptible to elision when they appear in word-final position if they are (1) preceded by a consonant and, (2) followed by a consonant which is in word-initial position of the immediately following word. This can be summarized as follows. 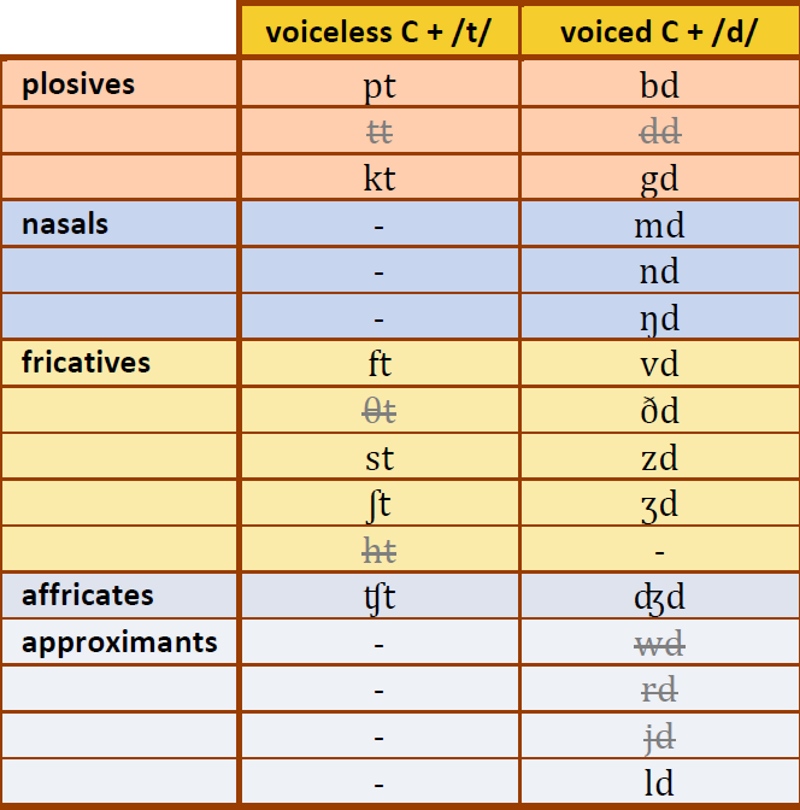 Table 1. Matrix of two-member word-final clusters with /t/ and /d/.

Some two-member clusters do not appear in any English words in word-final position. These are the clusters presented in Table 1 with strikeout, i.e. /tt, θt, ht, dd, wd, rd, jd/. The remaining clusters can be found with different frequencies in English words. The following examples show how a ‘voiceless consonant plus /t/’ cluster in word-final position elides the /t/ when the cluster appears before another consonant.

The following demonstrate how a ‘voiced consonant plus /d/’ cluster in word-final position elides the /d/ when the cluster appears before another consonant.

The consonant cluster /nt/ differs from those discussed above in that the voicing of the two members is not matched. In an /nt/cluster the first consonant is voiced whilst the second consonant is voiceless. It can occur in words such as haven’t /hævnt/ and hint /hɪnt/. The /t/ in these clusters can also be omitted when they occur before a word-initial consonant across a word boundary, e.g.

The elision of /t/ and /d/ in word-final clusters, as discussed in this subsection, can be summarized as follows.