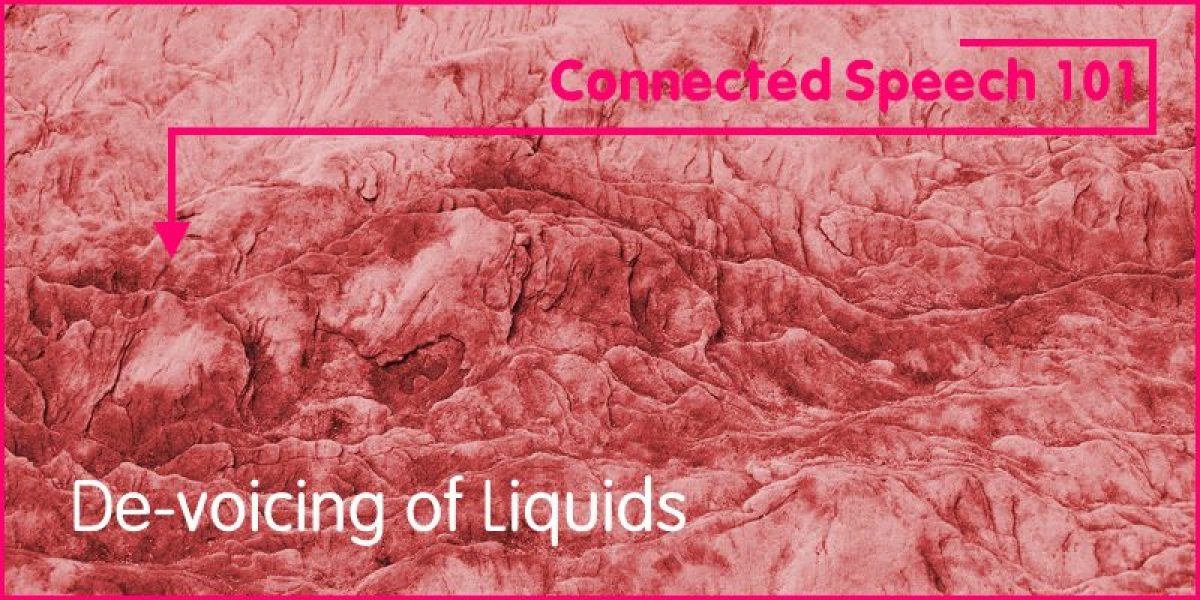 In each of these examples it is the liquid sound, either /l/ or /r/, in word-initial position immediately following the word boundary, that is assimilated. In each case the liquid assumes the voicing of the preceding voiceless consonant and is de-voiced. We can state this rule as: