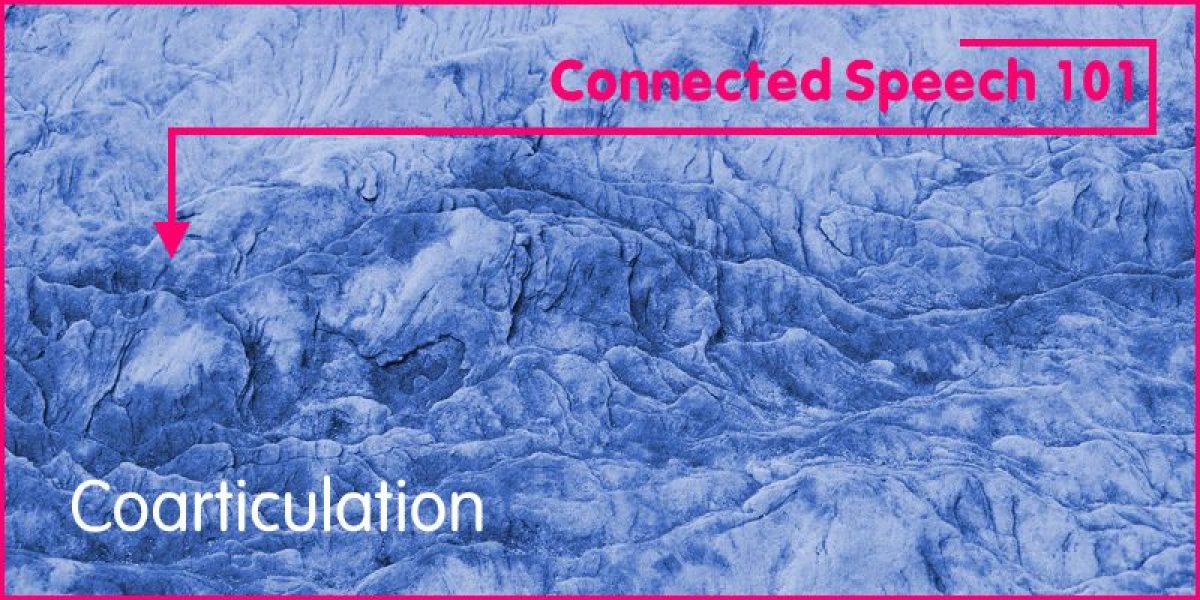 The inherent delay in the biomechanical system and the compensatory mechanism of early initiation of neuromuscular commands influence the pronunciation of words (Hardcastle & Hewlett, 1999; Tatham & Morton, 2006) such that various features of articulation interact and overlap. These so-called coarticulations are especially present in connected speech. The pronunciation of connected words is particularly prone to alteration across word boundaries, i.e. where one word meets another immediately following word. Consequently, the sounds that are most affected are the sounds at the ends of words and the sounds at the beginning of words. For example, the phrase that pen /ðæt pɛn/ sounds more like [ðæp pʰɛn] in connected speech. Here the word-final /t/ of the word that assimilates to the place of articulation of the word-final /p/ of the immediately following word pen. We will examine three processes that operate at word boundaries:

Following this, we will conclude by discussing a fourth process that similarly arises owing to the effects of rapidly articulated speech but which does not operate at word boundaries:

Before proceeding it is worth making a general point. Sounds across word boundaries may alter but they do not necessarily have to. The speech of a person who is particularly careful over their enunciation may not be appreciably affected by processes such as assimilation, liaison, elision and reduction. However, it would be unusual if none of a person’s connected speech were influenced. The degree to which such processes impact on connected speech will, therefore, vary from person to person.