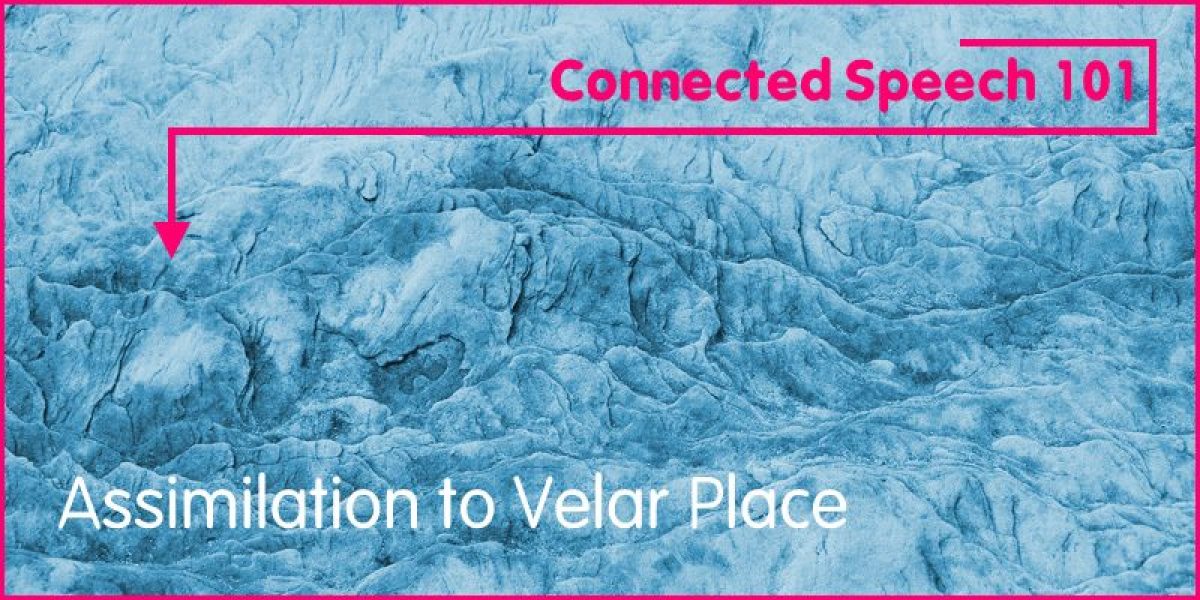 The above rules have examined how the alveolars /t, d, n/, and combinations of these, become bilabial before bilabial consonants. If, however, they appear before velar plosives they become velar:

Examples of this assimilation of velar place of articulation include the following.

This rule may be stated as:

Clusters of these alveolar consonants in word-final position will similarly become velar before velar plosives, with both members of the cluster assimilating:

This can also be stated as:

NEXT>> Assimilation to Post-alveolar Place