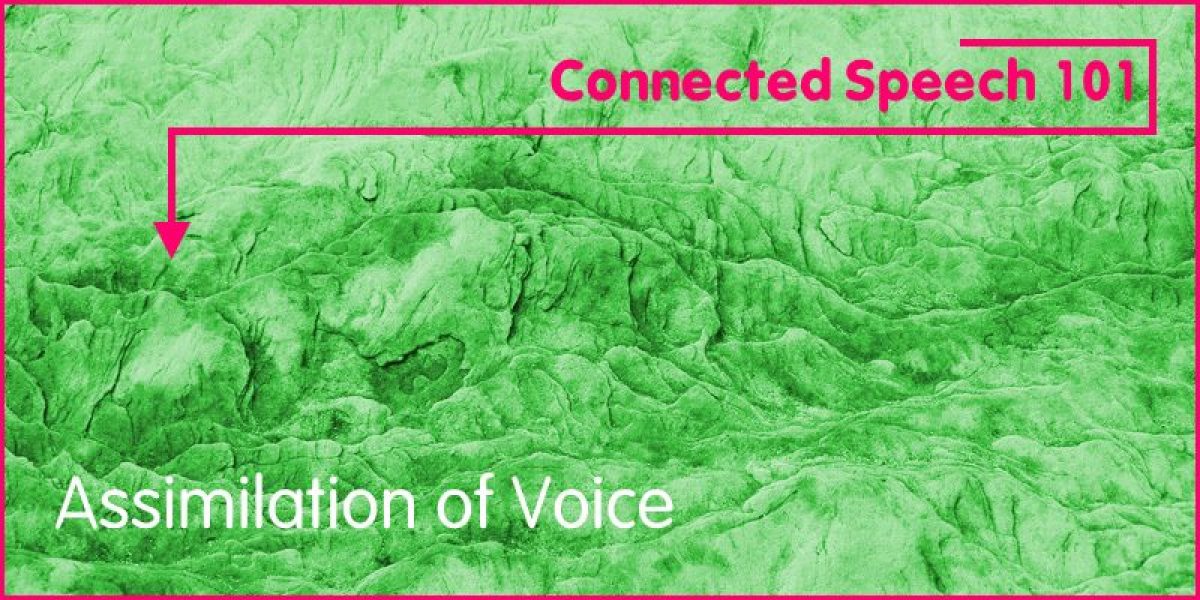 Recall that word-final voiced plosives, fricatives and affricates are particularly prone to being de-voiced when they appear in words spoken in isolation, e.g. bed /bɛd/ →[bɛd̥]; have /hæv/ → [hæv̥]; badge /bæʤ/ → [bæʤ̊]. This de-voicing creates allophones of the affected phonemes. Now, when voiced fricatives appear word-finally and they are followed by a voiceless consonant in the word-initial position of an immediately following word, they typically become fully voiceless. They assimilate the full voicelessness of the consonant. The pattern of voicing assimilation is highly predictable. Consequently, we can build a rule that predicts the nature of the assimilations that will take place. Consider the following rule.

An example should make this clear. Consider the following phrase.

We see here that the sound in word-final position of the word have preceding a word boundary is the voiced labiodental fricative /v/. In addition, we see that the sound in word-initial position in the word ten immediately following the word boundary is a voiceless consonant, i.e. /t/. So, according to our rule, the /v/ can assimilate the voicelessness of the /t/ to become the voiceless labiodental fricative:

Since /v/ is substituted by the phoneme /f/ – and not an allophone of /v/ – this is an example of phonemic assimilation. Here are some examples of the transformation of all the English voiced fricatives and affricates in word-final position before a voiceless consonant across a word boundary:

This rule can be stated as follows.

[1] The pronoun I often changes form in connected speech. Here it is realised as the short vowel /æ/. This process is known as reduction and it is discussed later in this Section.

NEXT>> Assimilation of Place