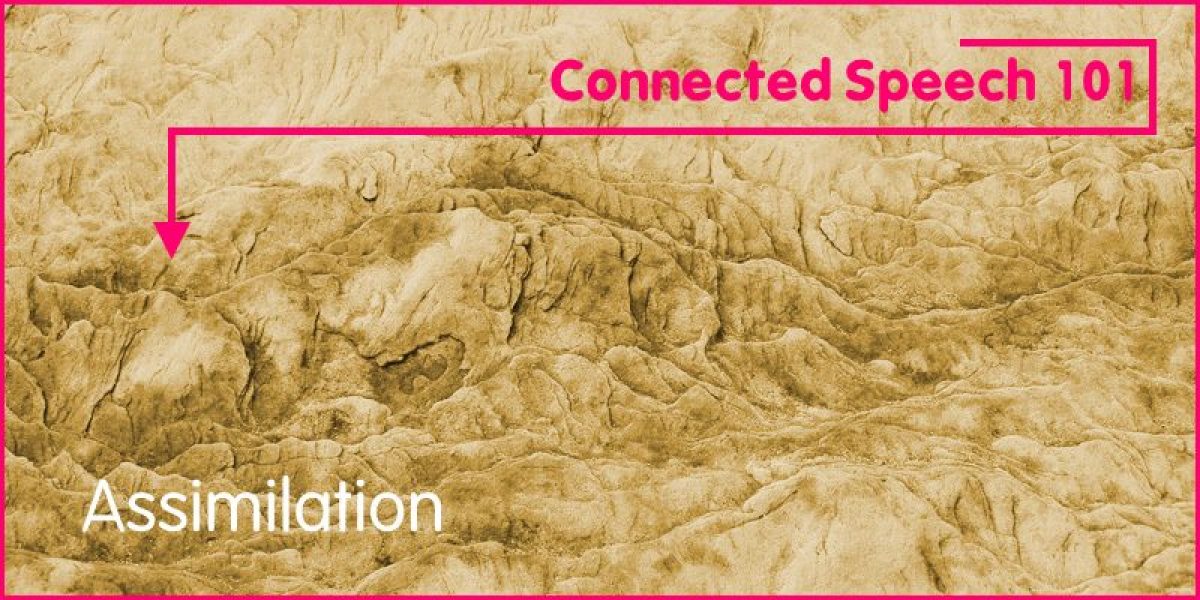 At the word level, assimilation takes place when one speech segment is transposed into another owing to the influence of a neighboring segment within the same word. An example of this is the dentalization of alveolars when they occur in close proximity to dental fricatives, e.g. width /wɪdθ/ → [wɪd̪θ]. Here, the alveolar /d/ assimilates the place of articulation of the immediately following dental fricative /θ/. It is also possible that a segment assimilates the voicing of a neighboring segment. We have come across this already, when we considered de-voicing of voiced consonants that appear in word-final position. An example is the word kid /kɪd/ being realized as [kʰɪd̥]. As the word-final /d/ is adjacent to a neighboring silence (i.e. the end of the word) it assimilates the voicelessness of this silence, thereby de-voicing the phoneme to create the allophone [d̥]. De‑voicing of word-final consonants is, therefore, another example of an assimilatory process. There are also, as we shall see later, assimilations of the manner of articulation of neighboring segments.

In connected speech, assimilation may take place at word boundaries. There are broadly two types of assimilation: