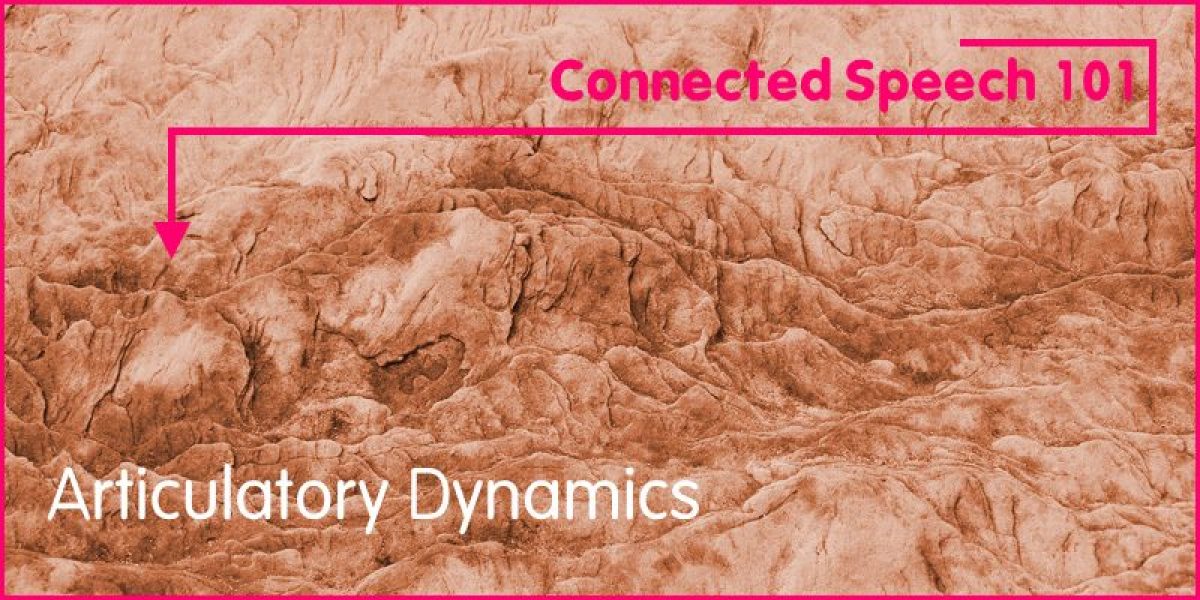 Naturally, there are limits to the speed at which the articulators can move. The rate is influenced by their mass and size. Any massive object has a property known as inertia. That is to say, a massive object will resist being set in motion. The articulators, therefore, will similarly resist being set in motion and there will consequently be a delay between the nerve impulse that initiates a movement and the actual performance of a particular articulatory maneuver.

We have already considered an example of the effect of delay when we examined the process of nasalization in creating allophones of vowels. Recall that the vowel /ɑ/ in the word mart /mɑt/ is nasalized, i.e. [mɑ̃tʰ]. The reason for this is delay in articulatory movement. Let us explain. We know that the soft palate is lowered during the production of nasal consonants, creating the possibility of air escaping through either the mouth or the nose. However, because the two lips form a complete obstruction in the oral cavity to produce /m/, the air cannot escape through the mouth. Consequently, it passes through the nasal cavity and out of the nose. This describes the activity of the articulators when producing the sound /m/ in isolation. Of course, the word mart has three speech sounds that must be articulated in rapid succession. There must be coordinated effort to yield smooth transitions between each of the three sounds /m/, /ɑ/ and /t/. Owing to natural inertia, which resists setting the articulators in motion, there is a slight delay in raising the soft palate after the /m/ has been articulated. [The palate needs to be raised to produce both the vowel /ɑ/ and the consonant /t/, as these are both oral sounds.] The nasality of the /m/, therefore, overlaps onto the following vowel. This creates some spillage, as a small amount of air continues to escape through the nose after the articulation of the vowel has been initiated. Eventually the system catches up with itself and the soft palate is fully raised by the time the final /t/ is being articulated. Similarly, the diphthong /aʊ/ is nasalized in the word now /naʊ/ owing, again, to an inherent delay in raising the velum after the initial /n/ is articulated, i.e. /naʊ/ → [naʊ̃ː].

Both of the above examples are, once more, of words in isolation. As one might imagine, however, the effects of biomechanical performance are compounded in connected speech, where a whole series of movements must be initiated. Each time an articulator is set in motion there is always the initial inertia to be overcome.

Again, both of these examples relate to words spoken in isolation. However, the principle of advanced initiation of articulatory movement applies in a similar same way to connected speech. For example, as the final sound in one word is being completed, the neuromuscular control mechanism may already have initiated a signal in anticipation of the upcoming first sound in the immediately following word. Therefore, the effects of the neuromuscular control mechanism will extend from one word to another in connected speech, in just the same way as the effects of biomechanical performance.