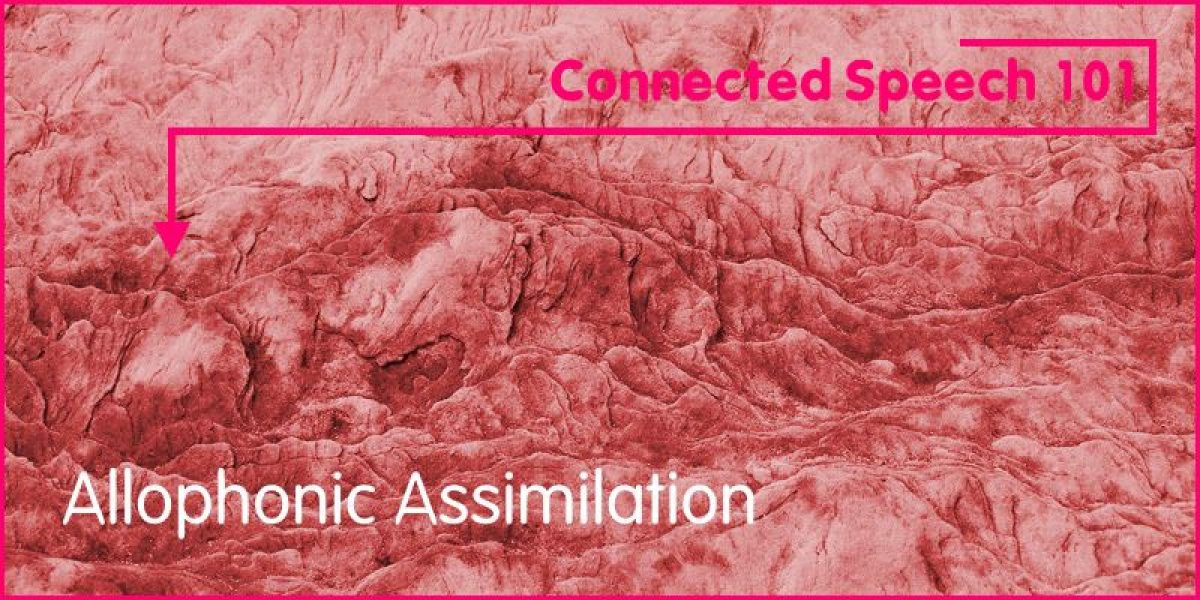 In this instance, the final /d/ of bad is dentalized in anticipation of the upcoming dental /θ/ that initiates the immediately following word thought. The alveolar /d/ is said to assimilate the place of articulation of the neighboring dental fricative. This is an example of allophonic assimilation because the new, transformed sound is an allophone of the original phoneme, i.e. [d̪] is an allophone of /d/.

We will consider four types of allophonic assimilation in connected speech: