You are here: Home > Play > Cross-cultural Ideas of Play 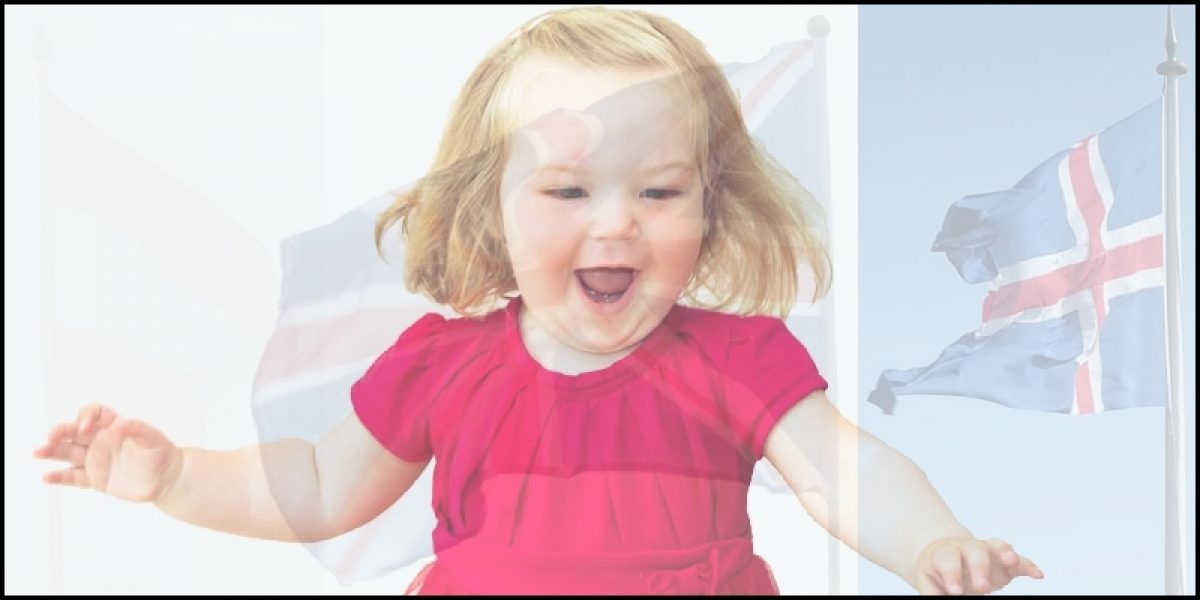 In considering the question, What is play? parents, early years and primary school practitioners working will likely respond that play is in an important activity. The dominant discourse about young children’s learning and development stresses the need for young children and babies to play. We may define play as something that children do, while ‘work’ – other than school work – is something that adults do. This view is not universal. Different cultures have different views of childhood and the role of play in childhood.

In rural Bolivia three to six year olds engage in domestic, agricultural and farming work. They collect firewood, pick vegetables and feed the ducks and chickens and, in completing these tasks, they are making a valuable contribution to the family’s work. As they grow older, children take on more physically arduous and responsible tasks, such as making family meals, ploughing and killing animals for eating. Children in Bolivia are, however, still able to find opportunities to play during the day (Maybin and Woodhead, 2003). This gradual involvement in the working life of adults and communities was described as ‘guided participation’ by Barbara Rogoff (Rogoff, Chavajay and Matusov, 1993).

You do not need to travel as far afield as Bolivia to come across homes and communities in which it is expected that children will both play and participate in the real, or adult, world. The extent to which children are protected from physical risks in different cultures and societies is diverse, depending on the environment in which they are living.

In some societies and cultures, play is an important element in the protection model of children, a model which presents ‘well-cared’ for children as those who are cocooned from the day-to-day life and anxieties of the adult world:

…in modern Western society play has become marginalized and locked itself in a world of its own. It has grown into a highly differentiated and separate activity – an activity that separates children from the real, adult world. It has become one of the expressions for the banishment of children to the margins of society. Play has become an expression of a kind of activity that has no place in real society; something easy that children engage in while waiting for entrance into society. (Strandell, 2000:147)

This particular concept of play arises from a particular view of ‘the child’, a view that sees children as different from adults: they are innocent in the sense that they are untouched by the cares of the adult world; they have the right to be protected; they have a degree of autonomy, but the extent to which they participate in the ‘real’ world is circumscribed, and lacking responsibility is almost synonymous with childhood.

A right to play?

Given that in many societies throughout the world it is expected that children, even very young children, will help with the family’s work or contribute to the family income, the separation between the world of the child and the world of the adult is not as stark as in others. This could make us question the validity of the assertion that all children have a right to play. According to the United Nations Convention on the Rights of the Child (UNCRC), however, all children have a right to play. Article 31 states:

It is possible to argue that the image of the child and childhood underpinning the UNCRC is that of the white European or North American child (James, Jenks and Prout, 1998:141), but many countries seem to acknowledge the importance of play. The African Charter on the Rights and Welfare of the Child (Organization of African Unity, 1999) simultaneously acknowledges children’s right to play and to be protected from economic exploitation and child labor while emphasizing children’s right to have responsibilities towards their families and society. What seems to be at issue is not children’s right to play, but the role that play has in a child’s life and the extent to which children are expected not to work (except in school).

The role of play

Adult views about the value of play vary between cultures. Hyder (2005) refers to the work of Hyun (1998) to highlight how parents from European and North American backgrounds tend to focus on the importance of play for individual cognitive development. They also tend to relate this to objects or toys. This would seem to be reflected in the advertisements on television for babies’ toys, which tend to show one child playing with a toy, with the voice-over stressing the various ways in which the toy can help support the baby’s cognitive development. There is a huge market for ‘educational’ toys in the UK, with companies such as Early Learning Centre emphasizing that parents can choose the “…toys that help develop vital skills, toys that help children get off to the best possible start” (Early Learning Centre, 2016). According to Hyun’s research, parents from other backgrounds tend to place more emphasis on the social and emotional aspects of play (Hyder, 2005:21).

It would appear that play is a universal feature of most children’s lives, provided the children’s lives have not been disrupted by events such as war, conflict or famine. This is not to say that children’s play is identical throughout the world. While children in different parts of the world may use similar objects in similar ways, and all children appear to engage in so-called pretend play, who children play with, the extent to which adults are invited to participate in children’s play, and the children’s choice of play themes vary. Hyder argues that:

All children in all societies appear to engage in activities that would fulfil some of the criteria of play … That is, children explore and pretend as a way of engaging with the world. More importantly, play everywhere is an ‘enculturing’ process – that is, a means through which children learn about their cultures. (Hyder, 2005:21)

It is apparent that attitudes towards children’s play are socially, culturally and politically determined. This being the case, we need to be conscious that theories about the value of children’s play will vary through time and place, and will be influenced by the dominant discourses about childhood, education and child development.

Early Learning Centre (2016) Helping Children Be All They Can Be [WWW] http://www.elc.co.uk/about-us/about-us,default,pg.html Accessed 03 January 2016.

OHCHR (1990) Convention on the Rights of the Child Office of the United Nations High Commissioner for Human Rights [WWW] http://www.ohchr.org/en/professionalinterest/pages/crc.aspx Accessed 03 January 2016.

Do Children Need to Play?
What Play Means to Children
The Role of Adults in Children’s Play