You are here: Home > Language > Critical Period for Language Development 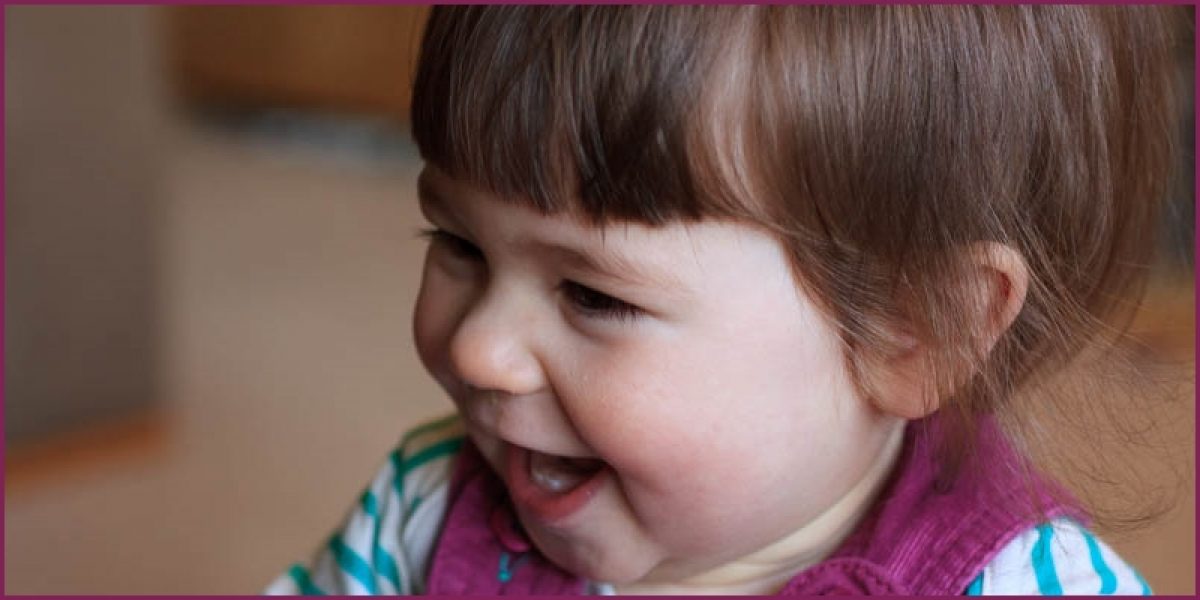 Is there a critical period?

It has been suggested that there is a critical period for children to acquire their first language and that this extends into late childhood and possibly until puberty.

The suggestion is, however, difficult to test directly. This is because cases of so-called linguistic deprivation during childhood are (fortunately) rare. A study by Grimshaw, Adelstein, Bryden and MacKinnon in 1998 presented the case of a young male who had been profoundly deaf since birth and who grew up in a rural area where he received no formal education. He also had no contact with the deaf community. At the age of 15 years, the youth was fitted with hearing aids that partially corrected his hearing loss and he began to learn (verbal) Spanish. His language development was subsequently monitored over a four-year period. The researchers concluded that, at age 19 years, he demonstrated severe deficits in verbal comprehension and expression. This study, therefore, goes some way to supporting the critical period hypothesis.

We know that as a child matures, the language functions of the brain become lateralized, i.e. the speech and language centers become localized (for most people) in the left hemisphere. It is hypothesized, therefore, that the so-called neural substrate required for learning language is no longer fully available after the closure of the critical period. The end of the critical period of language acquisition, therefore, entails a loss of access to the language learning faculty (the so-called Language Acquisition Device).

However, because the critical period hypothesis is difficult to test, there remains considerable controversy surrounding the concept.