You are here: Home > Communication > Conversation 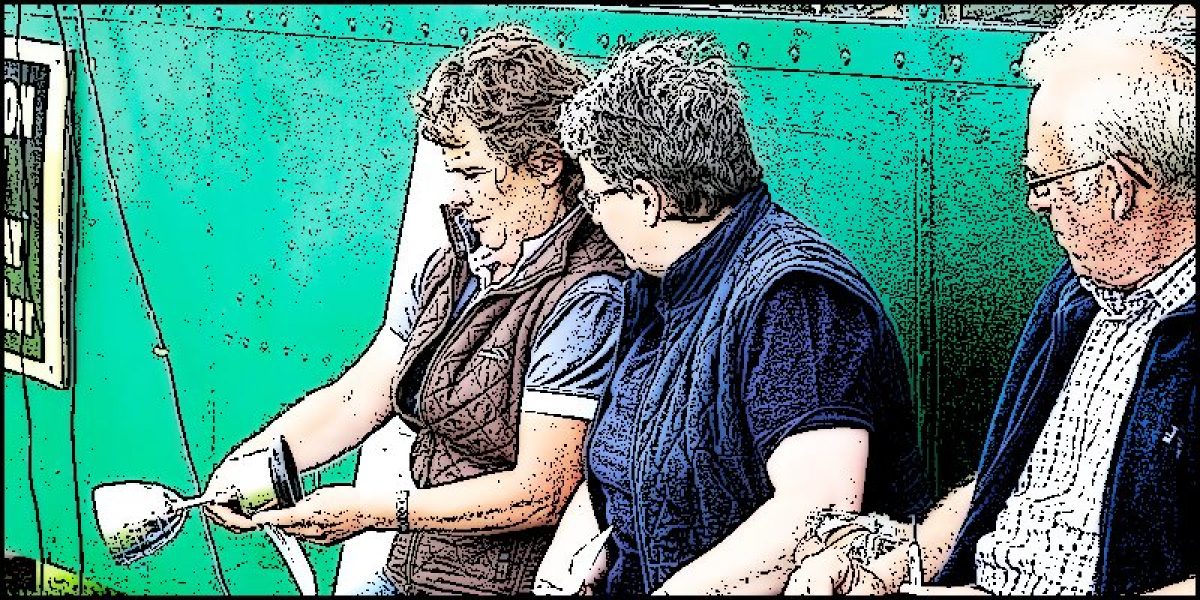 The human compulsion to communicate finds its most powerful expression in the conduct of reciprocal conversation, the archetypal language use through which people participate in social interactions. Indeed, as Schiffrin (1994:232) points out, “conversation is a source of much of our sense of social order.” It is, therefore, a social activity, requiring a minimum of two people. It is the pre-dominant form of interactional discourse in which participants freely alternate in taking turns at speaking. Of course, it is much more than an I say something – you say something recursive sequence. Whilst conversations do proceed turn by turn, they are in fact highly coordinated, collaborative activities. Characteristically, the current speaker strives to ensure that he or she is being attended to, heard and understood by the other conversational participant(s). The other participant(s) similarly endeavor to indicate to the current speaker whether or not he or she has succeeded (Clark and Schaefer, 1989).

Conversation is a unique human activity and there are several defining characteristics:

Language is said to be stimulus free. In brief, this means that it is not possible to predict that a particular stimulus will cause a person to use one, and only one, particular language construction. Consider the hypothetical situation in which a number of people are shown the painting of the Mona Lisa. There is no sure way of predicting what each person might say when presented with the portrait. One may say, ‘What a beautiful picture’ another, ‘She reminds me of my sister’ or any number of things. In the same way that we cannot predict that a particular stimulus will result in a particular utterance, there is no way we can guarantee what will be said in a casual conversation. In other words, when two or more people converse, there is no possibility of predicting the actual utterances. Further, we can not predict the size of these utterances, their order of occurrence or their relative distribution amongst the participants. Each conversation is, therefore, a unique creative event that unfolds in real time. When we enter a conversation we have no predetermined cognitive map of how the conversation will unfold. We may have an idea of what we would like to talk about, what messages we would wish to convey, and so on, but there can be no guarantee that we will fulfil such aims.

Conversation requires the active participation of at least two attentive people, each performing intentional acts designed to cause some effect in the other (see Communication). The current speaker strives to ensure that he or she is being attended to, heard and understood, whilst the current listener endeavors to indicate to the speaker if he or she has succeeded. The participants thus collaborate to construct a cohesive and coherent conversation.

Managed on a turn-by-turn basis

As indicated, conversation usually proceeds on an ‘I say something – you say something’ scheme, with one participant taking up a turn at talk immediately following the talk of the previous speaker. Thus, the roles of listener and speaker will continually alternate. At one moment I may be the speaker, with the other participants acting as listeners, but when I have finished speaking I become a current listener and one of the other participants becomes the current speaker.

A general feature of conversation is that only one participant talks at any one time. This is true of most peoples in Europe and North America. However, there is some evidence to suggest that one-at-a-time talk may not be universal (Reisman, 1974). It would appear, however, that the general likelihood is that conversational participants talk one at a time.

When one speaker stops talking another takes over with little overlap and an extremely short pause between turns. This so-called interturn gap between one speaker finishing his or her turn at talk and another participant beginning their turn at talk is almost imperceptible: it is so short that it has to be measured in microseconds.

Conversations are highly coordinated, collaborative events that generally have no more than one person speaking at a time and which proceed without a predetermined cognitive map, being constructed on a turn-by-turn basis.

Where can I learn more?

If you’ve enjoyed reading this article and would like to study conversation in more detail, you may be interested in Conversation Analysis 101 – a series of introductory-level articles: