You are here: Home > Grammar > Conjunctions 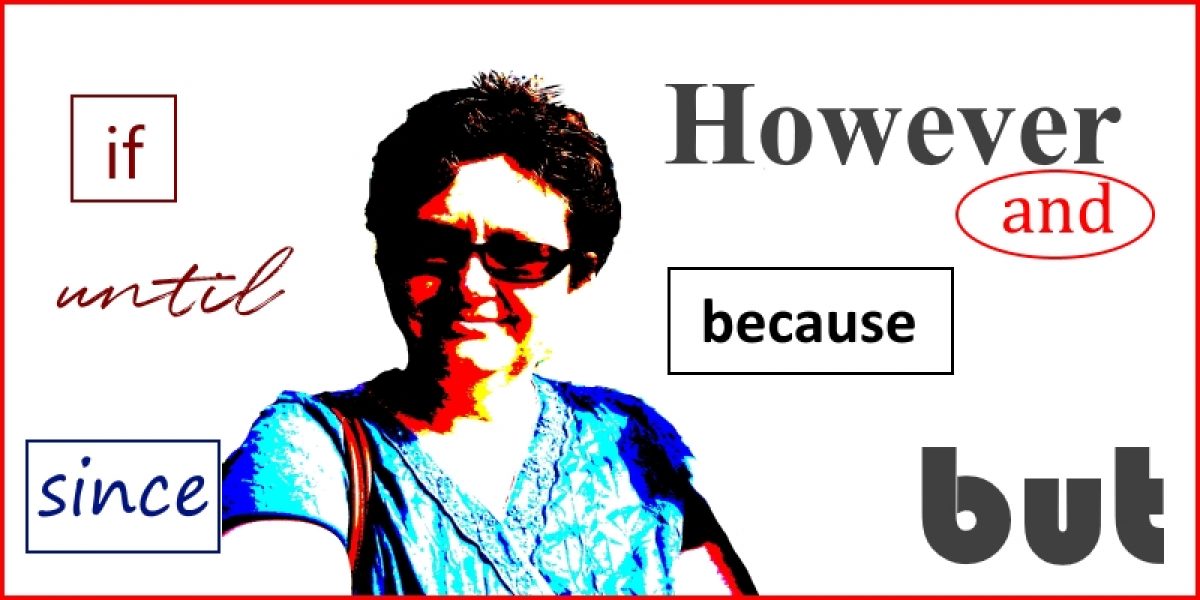 There is a limited number of conjunctions and new ones cannot be added easily. Hence, like auxiliary verbs, numerals, determiners, pronouns and prepositions, conjunctions form a closed word class.

The function of conjunctions

These words conjoin, or add together, one element (phrases or clauses) with another. There are three types:

Conjunctions such as and, but and or typically serve to add together two elements that are perceived to be of equal status. Consider the following utterance.

my books or your CDs

This time the conjunction or is used to coordinate the two elements. In contrast to the use of and, which implies addition, the conjunction or typically implies selectivity, i.e. one of the elements or the other, but not both. Further examples include the following.

not the knife but the fork

the man or the woman

The four coordinators in English are:

In contrast with coordinating conjunctions, conjunctions such as since, if, because, so, when, as, though, after, as, until, till, before and although subordinate one element to another, i.e. they often imply some sort of condition or contrast. Consider the following.

I’ll do it if you do it first

The second element of this utterance, you do it first, is subordinate to the first element, I’ll do it, as the conjunction if signals a condition, i.e. I will only carry out this action if, and only if, you carry out the action first. The following utterance provides a further example of a contrast between two elements.

I’m nervous though I think I can do it

The first element, I’m nervous, indicates the speaker’s psychological state, i.e. he or she is nervous. This state is contrasted with the subordinate second element, I think I can do it, which expresses another psychological state, i.e. the belief that he or she can carry out some particular action, despite the fact that he or she is nervous. Further examples of subordinating conjunctions include the following.

she can leave when she starts acting properly [condition]

they all cried since they had all loved the dog [contrast]

take either a blue one or a yellow one

Here, the correlative conjunction either…or… coordinates two noun phrases: (1) a blue one, and (2) a yellow one. Similarly, two noun phrases are linked in the following utterance.

both my father and my mother

Correlative conjunctions can also link so-called infinitive phrases. These are phrases that begin with the infinitive form of the verb (to + base form) and which may also incorporate various modifiers, e.g. to write a letter; to spend the money from your bank account. Consider the following.

I don’t know whether to laugh or to cry

not only to laugh long but also to live well