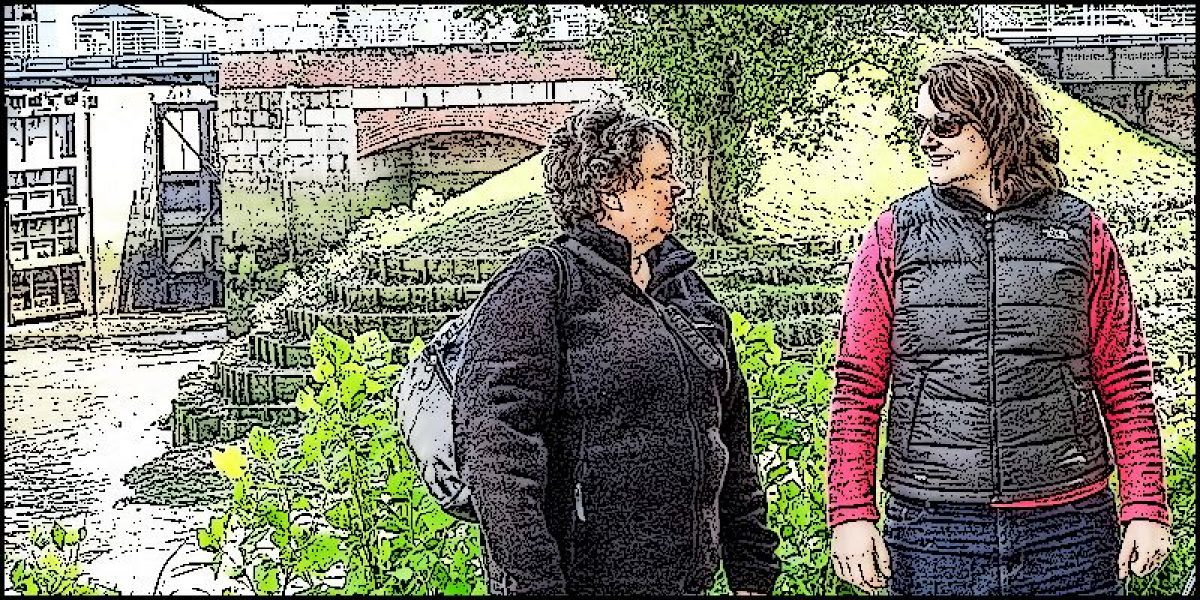 It has been suggested that our ‘linguistic competence’ (Chomsky, 1965) consists simply of the ability to construct ‘well-formed sentences’. The sociolinguist Del Hymes (1979) considered this notion to be far too narrow, and proposed the term ‘communicative competence’ to account for speakers’ ability to use language appropriately. Communicative competence lets us know when to speak and when not to speak, how to take turns in conversations and how to start and end them, and how to involve and exclude people. We also know how to listen.

In some conversations, the information content may seem very slight because the speaker’s main purpose is to convey a message such as ‘I want to be sociable with you’. We are sure that at times you have noticed that speakers give ‘hidden messages’ such as ‘I find you irritating’ and ‘I have more important things to do’ without ever actually using those words. These interpersonal (Halliday, 1985) elements of the dialogue may help to reinforce the sense that, in constructing a dialogue, speakers are working together. Followers of Halliday’s approach (Thompson, 1996) hold the view that language can only sensibly be studied as a way of making meaning, and meaning depends on the context (including who is speaking and who is there to listen) in which the words are written or spoken.

All speech is accompanied by additional features, which may include:

These paralinguistic features are all ways of adding to or intensifying meaning, especially the emotional, or affective, content of what is being said. To avoid misunderstandings (or worse), all these behaviors have to be learnt and used appropriately.

Activity: A Mouthful of Sky

Watch the video sequence from the Indian soap opera, A Mouthful of Sky below. As you watch, list some of the skills that the speakers use in order to make the conversation succeed. Note the ways in which the characters use voice, gestures and other paralinguistic strategies to develop their meanings (including interpersonal meanings). Are there any ways in which this scripted scene might differ from a real-life discussion?

Among (many) things, you probably noted that the characters use eye contact (or lack of it), physical contact and distance, smiles and other gestures to relate to each other.

They use voice quality to convey moods and personality types: for example, a deep voice and slow delivery denotes seriousness; while Shama’s voice, with its wild leaps of pitch and its laughing quality implies frivolousness. The way that characters use their voice appears to be related to their gender (this raises issues around the image of women projected by this program). However, the difference between male and female voices depends on much more than pitch.

Because they are following a script, the characters do not have to use strategies (eye contact, gesture or intonation) to determine whose turn it is to speak. There are no interruptions, points where two people are speaking at once or uncomfortable silences, although silences (as short pauses) are used to increase the dramatic or humorous effect.

We understand smiles, gestures and other paralinguistic behavior because they are used consistently. Some of the rules relating to these features have much in common with the rules of language use. Just as we know when we can politely enter a dialogue, so we know (within the rules of the culture we belong to) how close to somebody we can politely stand: in fact in both situations we may talk about ‘not stepping on the other person’s toes’.

In the video sequence above, the physical context of the building is constantly referred to, but the characters’ knowledge of each other, of their shared history and of what they have planned and agreed are just as much a part of the context: they must take these factors into account before they can reach complete understanding.

This article is adapted from ‘Knowledge in everyday life’. An OpenLearn (http://www.open.edu/openlearn/) chunk reworked by permission of The Open University copyright © 2016 – made available under the terms of the Creative Commons Licence v4.0 http://creativecommons.org/licenses/by-nc-sa/4.0/deed.en_GB. As such, it is also made available under the same licence agreement.